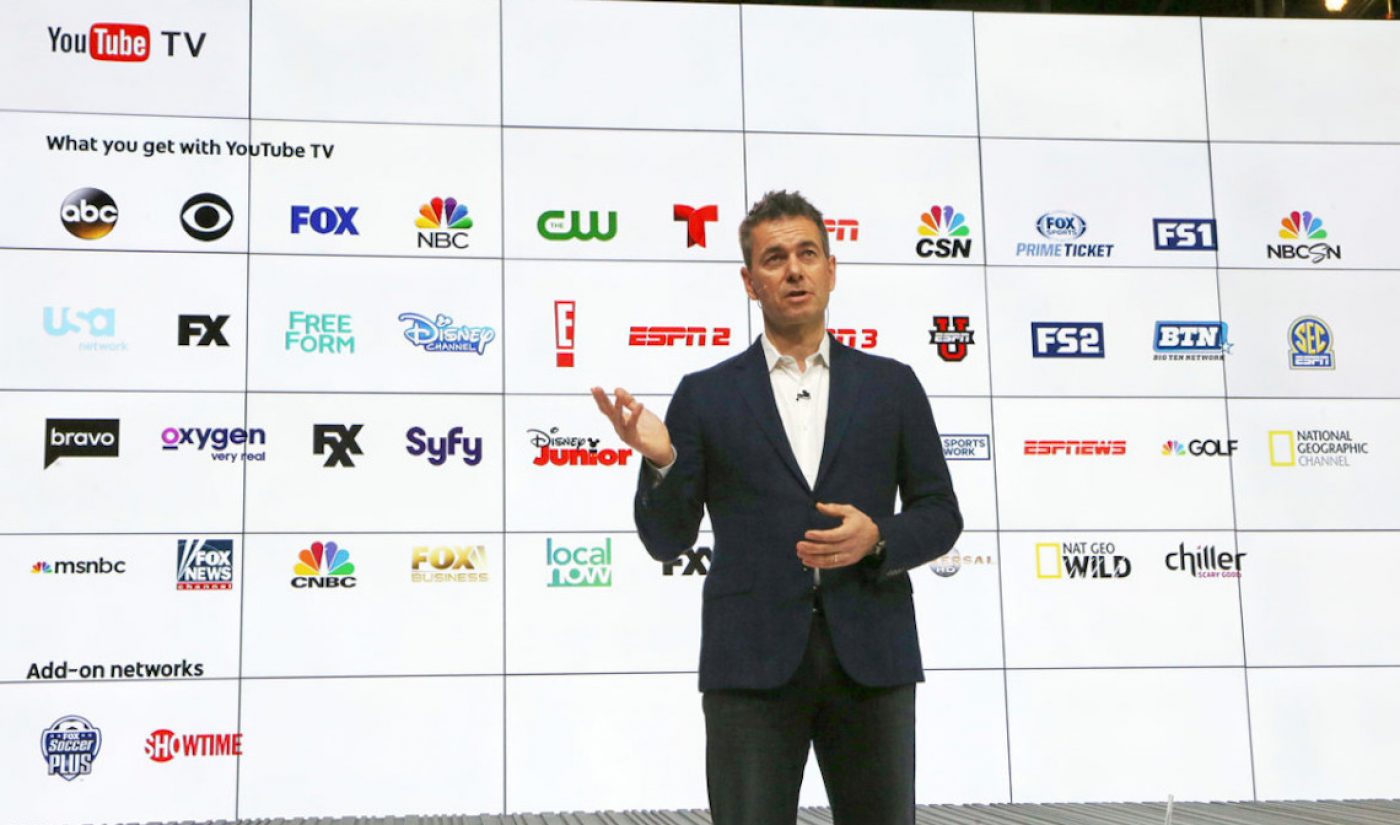 YouTube is aiming to get the word out about its nascent live TV service by signing on as the presenting sponsor for Major League Baseball’s (MLB) 2017 World Series. The deal represents the first major national ad campaign for YouTube TV.

A multi-tiered partnership between the cable-free service and MLB will serve to publicize the fact that baseball’s biggest event is available for consumption via YouTube TV on FOX later this month. As presenting sponsor, YouTube TV will run national TV ads and receive on-air callouts during each game. In addition to spots on MLB’s digital properties and social media accounts, YouTube TV will also showcase in-stadium branding. The terms of the deal were not disclosed.

YouTube TV will incorporate MLB players into the ad campaign with behind-the-scenes, World Series-related content produced alongside top native YouTube stars. YouTube TV and the MLB will also be hosting a sweepstakes, kicking off in coming days, whereby a few lucky fans will win the opportunity to attend the event as VIPs and be featured on the television broadcast.

Kelly Merryman, YouTube’s managing director of content partnerships in America, said in a statement that the deal serves to underscore the kinds of popular sporting events that are available on YouTube TV, and also represents “a great next step in our long-term relationship with the league.”

YouTube TV launched in April and is currently available in 49 U.S. markets — or roughly two-thirds of the country. It will expand to even more cities in coming weeks. Priced at $35 per month, the service offers a total of roughly 50 channels.