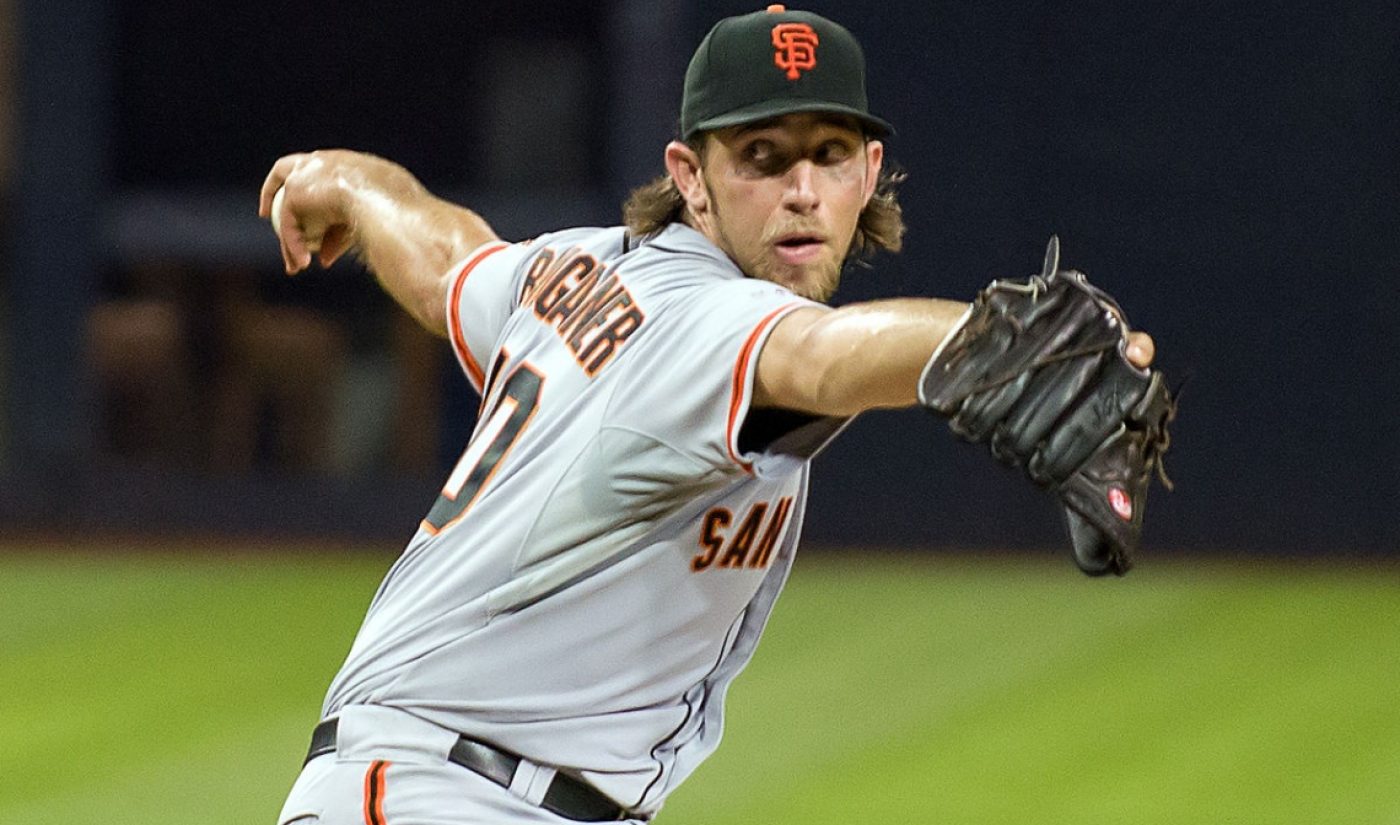 All sorts of viewers can find something to watch on YouTube TV, but the skinny bundle is a particularly good deal for sports fans, who can gain access to all the channels they desire at a price far better than those of traditional cable packages. YouTube knows it can make an attractive offer to those consumers, and so it’s taking strides to advertise to them. After serving as a major sponsor of the 2017 World Series, YouTube TV will attach its brand to the 2018 and 2019 editions of baseball’s fall classic.

As was the case in 2017, YouTube will be named as the presenting sponsor of the next two World Series. In addition to running commercials, it may also choose to once again stick its play button behind home plate. That move confounded some viewers last year, but the YouTube’s campaign was effective. The video site says World Series integration resulted in a “double digit” lift in brand awareness for YouTube TV.

Baseball fans who discover YouTube TV will be delighted to learn that the service’s list of channels now includes the MLB Network. Beyond the diamond, YouTube has also made significant deals in the world of soccer. For two MLS teams, Los Angeles FC and the Seattle Sounders, YouTube TV is an official streaming partner.

As YouTube TV’s monthly price rises from $35 to $40 (that change is expected to go into effect on March 13), it will need to appeal to the customers for whom it can provide clear value. Baseball fans should be able to see the savings — so long as they aren’t too distracted by the red play button.