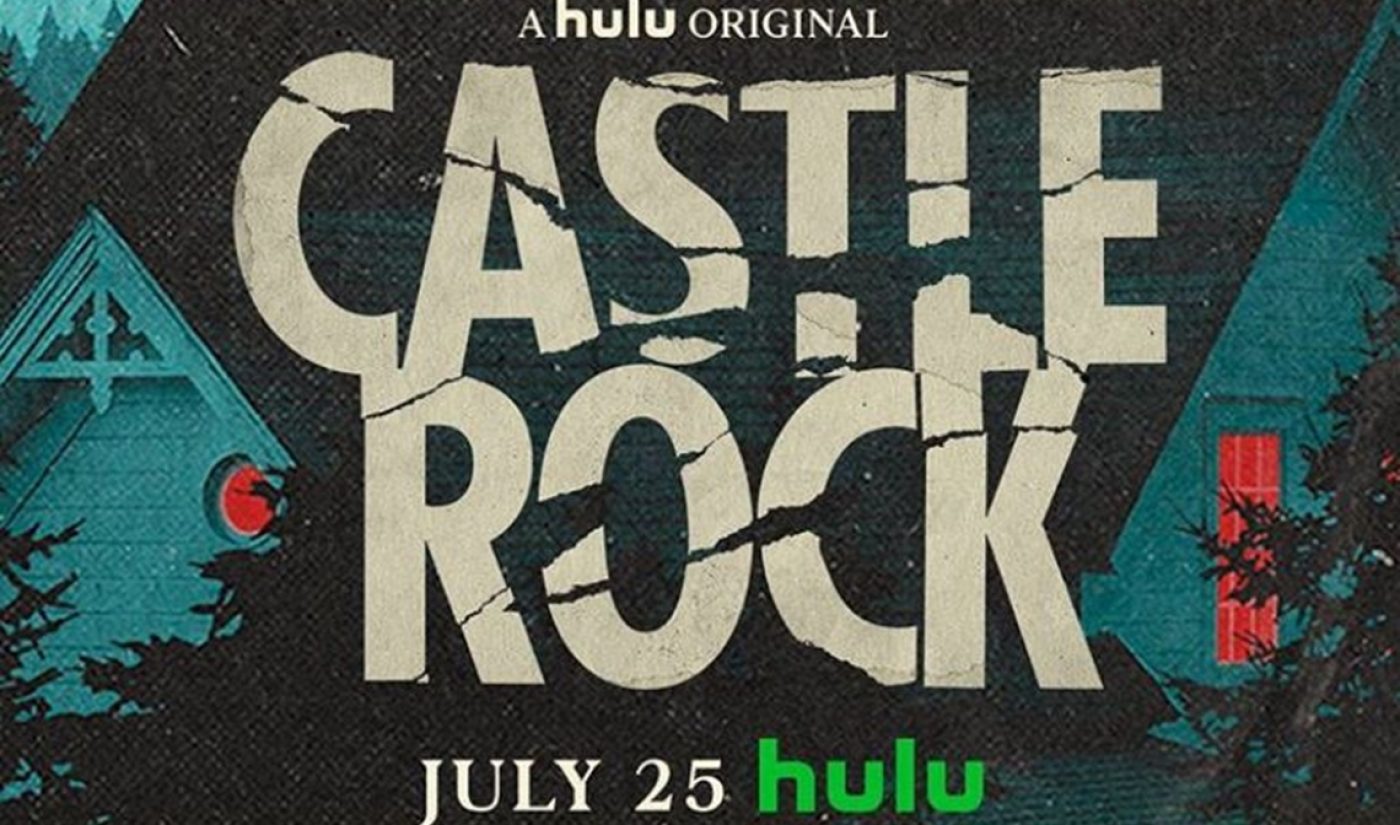 Hulu added 8 million new subscribers in 2018 — marking 45% year-over-year growth — for a grand total of 25 million paying subscribers at the end of fiscal 2018. This counts subscribers across both the company’s SVOD and Live TV services. (Hulu is only available in the U.S.; for comparison’s sake, Netflix most recently reported 58.5 million subscribers nationally).

At the same time, Hulu said that ad revenues had grown 45% year-over-year to nearly $1.5 billion in 2018 — meaning that Hulu had its biggest year ever in terms of subscriber and advertising gains in 2018.

The company shared several telling tidbits in a press release today, including the fact that viewers (the service’s median subscriber age is 32) are spending 20% more time on Hulu on a monthly basis than they did in 2017.

Hulu also called out numerous initiatives that it said fueled growth last year, such as ramping up investment in content (including 85,000 new series episodes in 2018) and enhancing livestreaming technology (that resulted in the reduction of buffering by 90%). Hulu also received 27 Emmy nominations in 2018, and has its sights set firmly on the Oscars with two documentary features: Minding The Gap and Crime + Punishment — both of which dropped in 2018 and have received substantial buzz. After its breakthrough hit Handmaid’s Tale, Hulu said that Stephen King‘s Castle Rock was its second-highest performing original series this year in terms of reach and consumption.

“Consumers have spoken loudly about their desire for more choice and control in their TV experience,” Hulu CEO Randy Freer said in a statement. “They are seeing the enormous benefits of streaming, they’re deciding which content and brands are most important to them, and they’re choosing Hulu.”

Hulu’s end-of-year stats arrives as the streamer is set to become majority-owned by Disney in 2019, when Disney (which already owns a 30% stake in Hulu) acquires 20th Century Fox (which also owns a 30% stake in the streaming service). Looking ahead, Disney has hinted at plans to make Hulu available outside the U.S., expand original programming, and potentially hike up subscription prices.