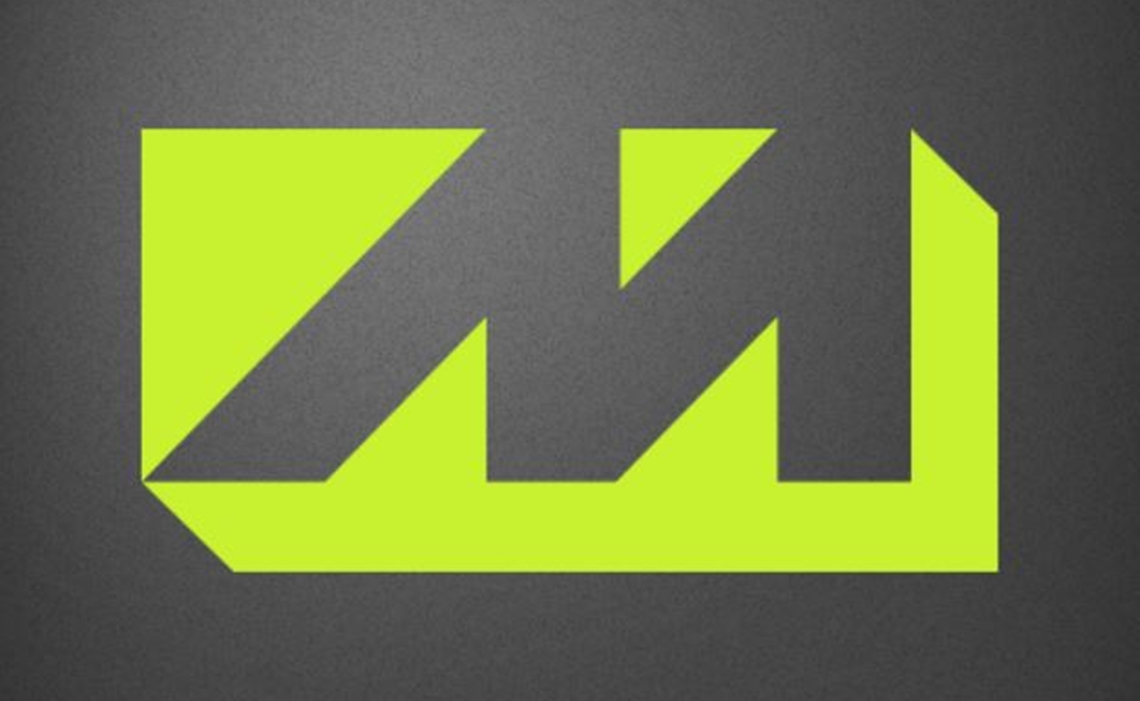 Machinima Ceases All Consumer-Facing Operations, Lays Off Most Of Staff

Machinima has ceased operations and laid off most of its staff roughly one month after the gamer-focused digital network was subsumed under the Otter Media umbrella amid the reorganization of parent company AT&T’s digital properties.

Machinima reportedly laid off 81 of its roughly 100 staffers in mid-January, though the company told Variety that a “select number” of employees have remained on board — either to assist with Machinima’s transition or to join other divisions within the WarnerMedia empire. Therefore, rather than creating content under the Machinima name, the division is now “actively providing services to supercharge the combined portfolio of Otter Media,” an Otter spokesperson said.

Russell Arons — who was named GM of Machinima in March 2017 after its acquisition by Warner Bros. and who subsequently oversaw a re-brand early last year — “remains with Machinima and is assisting with transitional activities as she explores new opportunities,” the Otter rep said. At its peak, Machinima counted 200 employees, according to Variety.

The writing has been on the wall for 19-year-old Machinima — which was one of the earliest multi-channel networks on YouTube — for some time now. Last month, the company said that all Machinima creators — and select staffers — would be joining the Fullscreen network, which is another Otter property. Days later, the Machinima YouTube channel — which counts 12.4 million subscribers — set all of its videos to private. Variety reports that select Machinima staffers have also joined Otter’s Rooster Teeth division — which also creates content in the gaming and nerd-centric space — including its The Know, Achievement Hunter, and Funhaus brands.

Despite the changes, Otter tells Variety that Machinima is still alive. Even though it won’t continue to operate in a consumer-facing capacity, Otter “has brought over valuable parts of the Machinima business that we believe amplify our focus on the gaming and anime community,” the company said.

In addition to Machinima, other victims of AT&T’s streamlining in the wake of its $85 billion Time Warner acquisition include Super Deluxe, DramaFever, and FilmStruck. Variety notes that AT&T is looking to cut down on digital expenditures elsewhere as it preps an overarching WarnerMedia streaming service set to launch in the fourth quarter of 2019, which will comprise content from the company’s various media brands, including Warner Bros., HBO, and Turner.