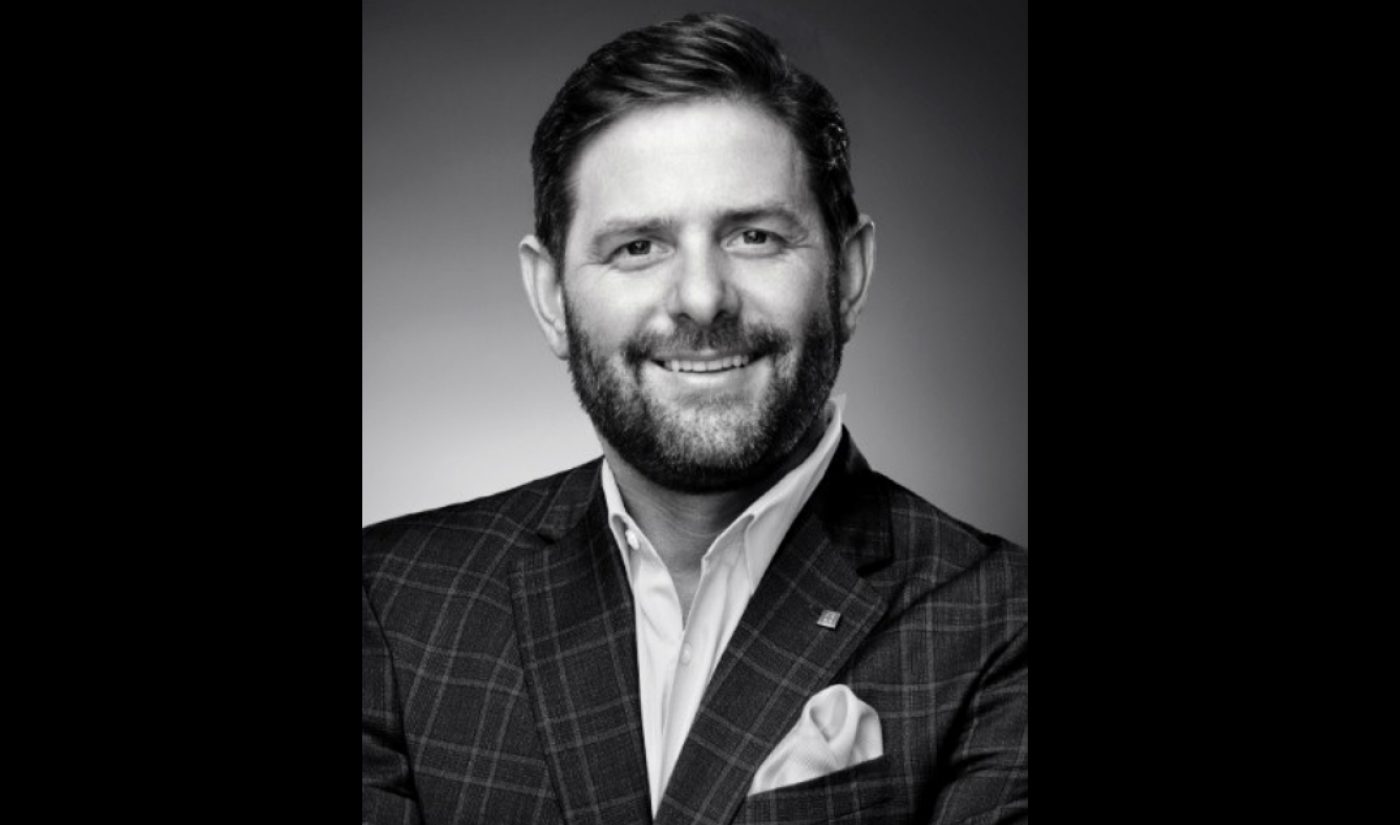 Now-former AT&T executive Brad Bentley has shuffled positions within the WarnerMedia family. As the newly named general manager and executive vice president of direct-to-consumer development at WarnerMedia (the entity formed by AT&T following its acquisition of Time Warner), he will oversee everything to do with the company’s upcoming streaming service, due to launch in fourth quarter 2019.

Bentley previously served as head of marketing for AT&T Entertainment Group and DirecTV (which AT&T acquired for $50 billion in 2015). In his position at WarnerMedia, he will report directly to CEO John Stankey, who announced his appointment in a staff memo today. (You can read the entire memo below, acquired by Deadline.)

Stankey told staff that Bentley’s responsibilities include managing the streaming service’s development budget, delivering it to market, keeping tabs on its overall performance, and establishing its profit-and-loss structure. He also pointed out that Bentley “played a similar role in the launch of DirecTV Now, and we welcome his experience and insight.” (DirecTV Now launched in 2016 with more than 100 channels, and currently has about 1.5 million subscribers.)

Also in his memo, Stankey announced a second leadership shuffle: Jeremy Legg, Turner Broadcasting System’s chief technology officer, will now be in charge of overall tech operations for both Turner and HBO.

The executive reorganization is the latest strategic move at WarnerMedia, which has spent the past couple of months streamlining the direct-to-consumer offerings from the various businesses acquired in AT&T’s Time Warner purchase. In October, it axed Korean drama hub DramaFever, comedy brand Super Deluxe, and FilmStruck, which housed foreign films, classic cinema, and indie features. (At least part of FilmStruck, however, will live on after impassioned pleas from Hollywood powerhouses including Steven Spielberg, Martin Scorsese, and Guillermo del Toro. Criterion Collection, which previously had an exclusive deal with FilmStruck for its assemblage of culturally vital classic and contemporary films, signed with WarnerMedia to launch its own streaming service in 2019.)

Last month we announced plans to launch our direct-to-consumer offering in the fourth quarter of 2019. Today, I want to share some initial organization changes as we take our first steps to building the detailed project plan and further defining our product road map.

Bringing the product we envision to the marketplace will require the support, coordination and cooperation of all WarnerMedia entities. By definition, the appeal of this market offer is founded in the collective assets and abilities of Warner Bros., Turner and HBO. Yes, we have a strong library and an incredible ability to make beloved content — but our biggest advantage is the dedication and passion that each of you showcase every day.

As an organization, we have many industry and structural dynamics pushing and pulling against our traditional approach to operating and running the business. The balance we must strike is between positioning the company to succeed within the realities of the future and keeping the business in a position to execute in today’s marketplace. Admittedly, not an easy balance to strike. I fully expect our journey in the coming months will cause us to assess, recalibrate and adjust time and again. Our collective agility and ability to make changes will be necessary to navigate the coming months and putting these key leaders in place will further shape, develop and communicate our direction broadly across the organization.

These initial changes are intended to build a direct-to-consumer organization and execution capability necessary to move the overall effort forward and answer the many questions that must be addressed prior to launch. As work streams are better defined, I expect there will be further changes and adjustments to our operating model — exactly what, when and who, remains a work in progress that will be heavily influenced by this early work.

To that end, we make the following appointments and changes to our leadership structure:

Brad Bentley has been named General Manager and Executive Vice President for Direct-to-Consumer Development, WarnerMedia. In this role, Brad will report to me and is responsible for overall product coordination and for delivering the WarnerMedia service to market. Brad’s role will include managing the overall cost, schedule and performance of the service and establishing its P&L structure. Brad joins the WarnerMedia team from the AT&T Entertainment Group and brings with him a strong background in market strategy, brand development, marketing science, subscription customer lifecycle management and direct-to-consumer product development. Brad played a similar role in the launch of DirecTV Now, and we welcome his experience and insight.

To coordinate and focus our technology investment and platform evolution that will support this important transition, Jeremy Legg, Turner’s Chief Technology Officer, will assume overall responsibilities for Turner and HBO technology operations. There is an extraordinary tech team at HBO that has helped lead their successful digital strategy and will continue to do so in the evolving digital business. This step allows us to execute decisively to align on target platforms, and coordinate the resources across these organizations that represent components of a unified direct-to-consumer technology platform. During his time as Turner’s CTO, Jeremy has consistently identified areas of business growth on various existing and emerging platforms, including TV Everywhere, handling nonlinear and product distribution for broadband, internet TV and wireless. There are some very promising and innovative technology efforts underway at both HBO and Turner, and our goal is to provide focus and scale to the most important elements of these efforts and to make sure they have the proper resources.

While an important first step, this is only a first step. Our success will depend on cross organization collaboration and development of new models for executing work in the months to come. While we will all need to learn new ways of working together, I believe it is essential we start this journey. As we move forward, our individual success will be more tightly coupled to the collective capabilities of the WarnerMedia family. I will coordinate the overall direct-to-consumer development effort, working closely with the respective Division CEOs to establish the key points of integration and coordination. In the coming months you will hear more from this team as it begins the work of developing and launching our world-class direct-to-consumer service.

I am quite certain that this will bring exciting new challenges for those that lean into these new initiatives and will build a foundation for our sustained business and professional growth.