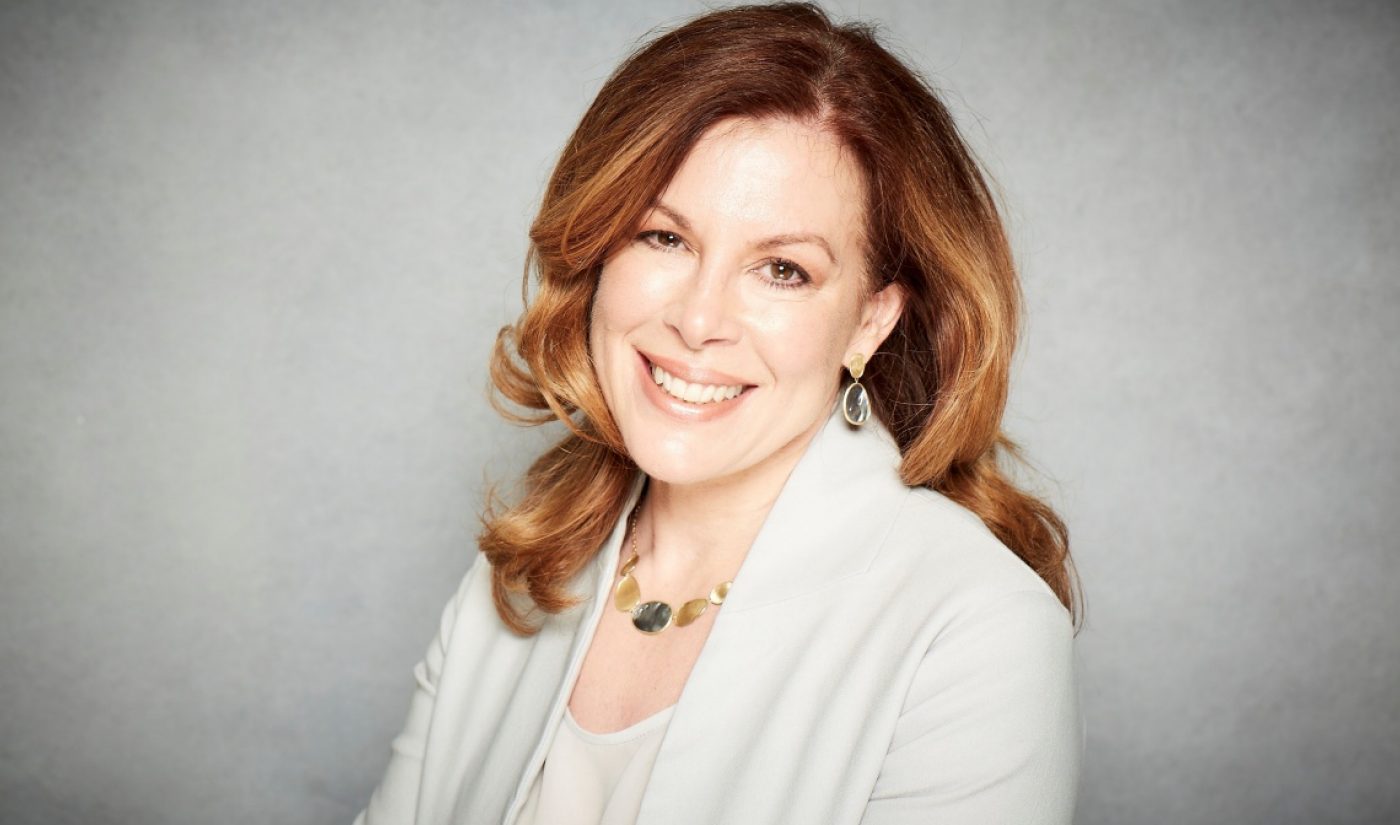 In November 2016, Warner Bros agreed to acquire Machinima, the digital media company known for its gamer and pop culture content. A few months later, Russell Arons became Machinima’s GM after the departure of former CEO Chad Gutstein. We haven’t heard much from the company since that wave of activity, but now, Machinima is putting forth a new look. The company’s rebranding efforts include a new logo and increased activity on platforms like Twitch and Facebook.

While Machinima was once known as one of the foremost multi-channel networks in the online video industry, its current focus is on content production. Its recently-launched Twitch channel is active 24 hours a day, seven days a week, and it recently launched its first Facebook Watch series, Co-Op Connection. Two more Watch shows — the self-explanatory Gaming Rap Battles and a Minecraft game show called Win, Mine, or Die — are coming soon. 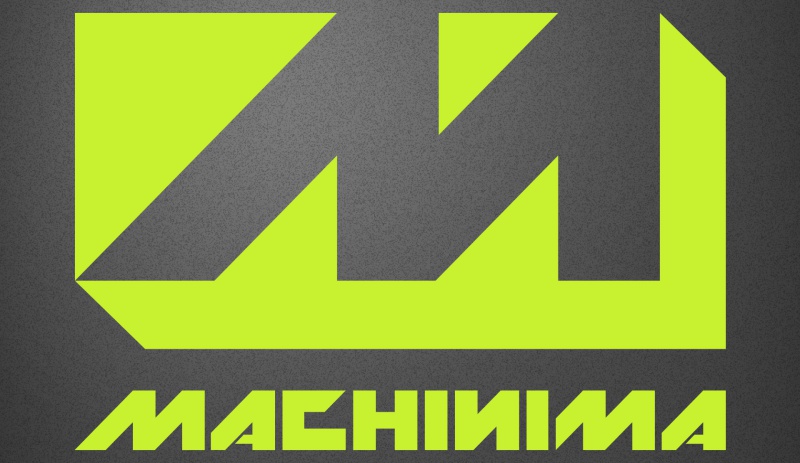 To give further shape to its content operations, Machinima plans to leverage its content network to create four different verticals, each based around a video game genre. Fans of Action/First Person Shooters, Role Playing Games, Fighting/Sports games, and Sandbox games will soon be able to engage with Machinima’s partners across new destinations.

Much of Machinima’s content has featured Warner Bros properties, such as Transformers. “It has been an amazing 12 months at Machinima. As we integrated into the Warner Bros. family, we were able to truly take the time to evaluate what Machinima is and what our true ‘north’ is,” said Arons in a press release. “We have gone through an incredible transformation from a YouTube network to a cross-platform gamer entertainment service with substantial scale. Now, we want to truly define what that means and what we are.”

Machinima previously underwent a rebrand overseen by Gutstein, which went into effect in 2014. The latest changes, Arons hopes, will energize the network’s brand. “With our new brand identity, we are looking to evolve our brand presence to further excite our talent, fans and partners,” she said.