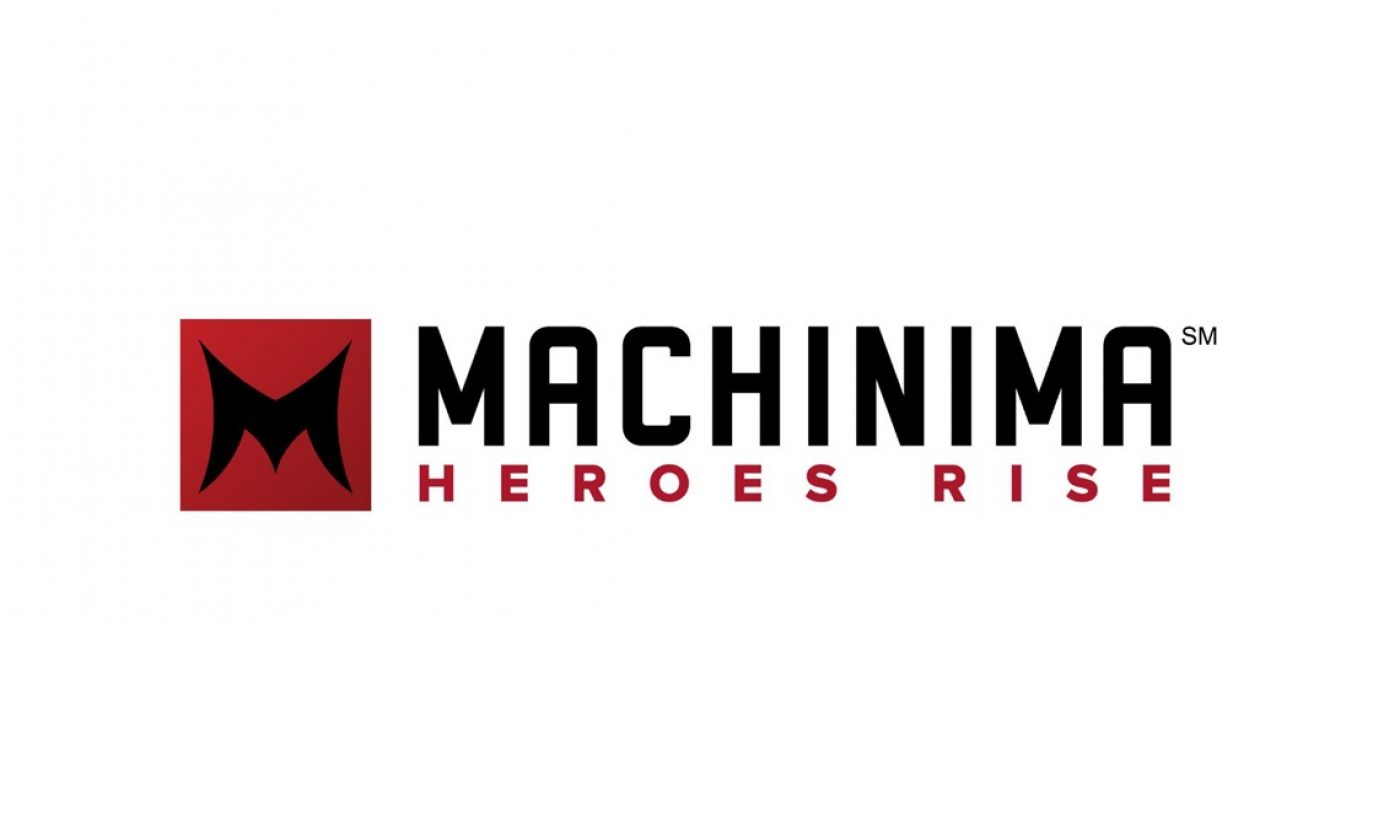 It’s official: Warner Bros. Entertainment has agreed to purchase gamer and fandom-focused digital programmer Machinima, the companies announced today. As part of the deal, Machinima will be folded into Warner Bros. Digital Networks (WBDN), a division launched last June to focus on digital and OTT video services. While terms of the deal were not disclosed, the purchase price is rumored to be under $100 million.

Craig Hunegs, president of WBDN, touted Machinima’s “enormous reach and high engagement with audiences that play our games and are big fans of DC films and television shows.” He added: “Together we can create an even more compelling experience and do some really exciting things involving our key franchises.”

Warner Bros. was an early investor in Machinima dating back to 2014, and has put roughly $40 million into the digital network, “so we already have proof points as to how the companies can work together,” added Machinima CEO Chad Gutstein. “We’ll now be able to take full advantage of Warner Bros.’ intellectual property, sales, and distribution, while still creating content for social and premium digital platforms that gamers and geeks love.”

Machinima, one of the earliest multi-channel networks, has transitioned to become a global programming service that reaches nearly 150 million viewers each month and operates content partnerships with Playstation Vue, Amazon Prime, Verizon’s go90, China’s Sohu, and The CW Network. Machinima, which was founded in 2000, has raised a total of roughly $92 million in VC funding over the years from investors including Google, Redpoint, and MK Capital.