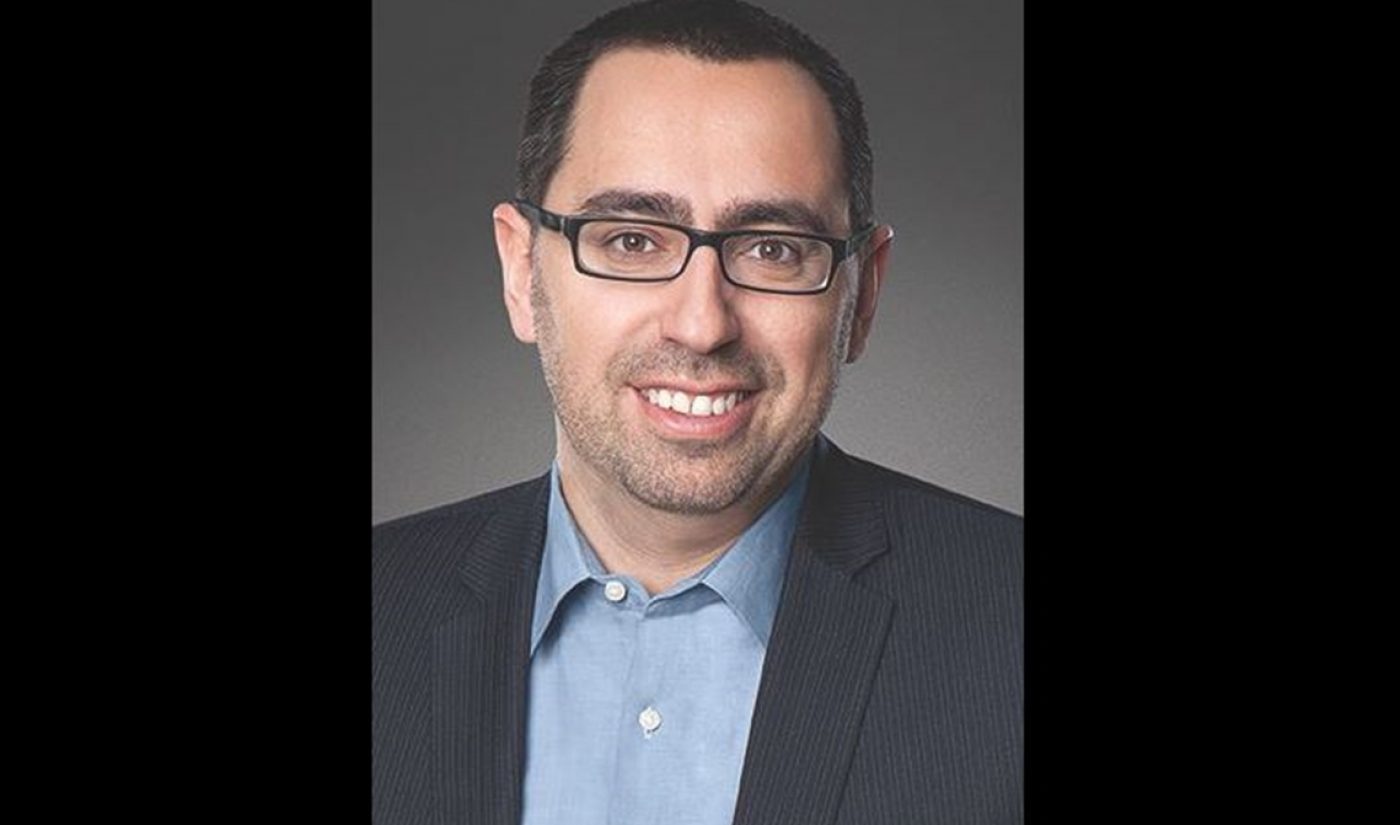 Otter Media — the parent company of Fullscreen and Rooster Teeth — which was purchased in full by AT&T last August and subsumed into its WarnerMedia division, is set to undergo a sweeping reorganization that will see the layoff of about 10% of its full-time and contracted staff.

Otter, which was founded as a joint venture between AT&T and The Chernin Group in 2014, currently counts 1,400 staffers, according to Deadline, meaning that the cuts will impact roughly 140 employees.

This marks the latest move by AT&T to pare down and restructure its digital media assets following the telecommunications giant’s $80 billion acquisition of Time Warner (which it renamed WarnerMedia) in June. Other cuts have included the shutdown of FilmStruck, Super Deluxe, and DramaFever. At the same time, WarnerMedia is plotting the launch of a streaming service of its own, comprising content from multiple properties and to be led by AT&T vet Brad Bentley.

The Otter reorg will see its direct-to-consumer brands — including Rooster Teeth — folded into the existing Ellation division, which already houses anime streaming service Crunchyroll and geek-centric VRV. Additionally, WarnerMedia-owned Machinima — another streaming network for the gaming-inclined that Time Warner purchased back in 2016 and which underwent a rebranding earlier this year — will also be folded into Ellation, effective next month. The Ellation division will continue to be led by CEO Tom Pickett.

“There are no layoffs at Rooster Teeth,” co-founder Burnie Burns clarified in a note to fans on Reddit. “I know things like this can cause uncertainty and speculation, but this is nothing new to us. We have lots of experience with the industry changing around us while we do our best to stick to the path we’ve been forging for sixteen years.”

Being that Otter-owned Fullscreen isn’t a consumer business, however, the multi-channel network-turned-influencer marketing and branded content agency will henceforth be divided into three new divisions, Deadline reports. A Creator Services division will be led by longtime executive Beau Bryant; the Brand Studio, comprising influencer marketing and custom content, will be led by Maureen Polo; and Brand Services (social creative and channel management) will be overseen by John Holdridge. All three leaders will in turn report to Otter COO Andy Forssell.

At the same time, Otter is shuttering Fullscreen Direct — a direct-to-consumer platform that helped 75 artist clients including Justin Timberlake and Keith Urban build out their ecommerce ventures, online fan clubs, and more.

Otter Media also owns Reese Witherspoon‘s Hello Sunshine and Van Toffler‘s Gunpowder & Sky — though neither appears to have been effected by the latest changes.

In a memo to staffers obtained by Deadline, Otter CEO Tony Goncalves (pictured above) said that the changes were “made to optimize the effectiveness of our brands, services, and teams. These changes will make our business more focused, competitive and profitable.” He also said that Otter’s legal, HR, brand marketing, and finance teams will be streamlined to create more company-wide synergy.