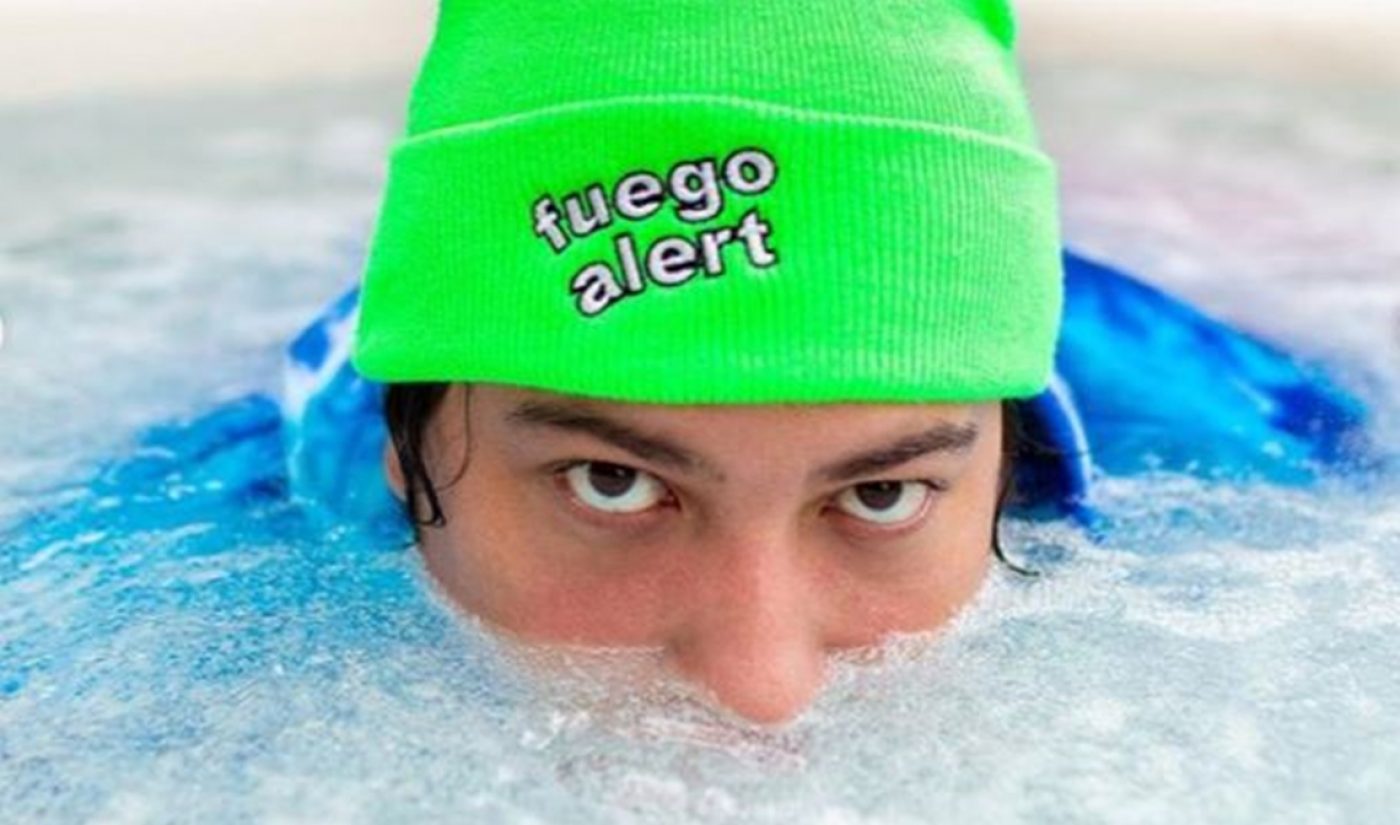 Super Deluxe was founded in 2007 and quickly shuttered a year and a half later. Turner then revived the Los Angeles-based comedy brand roughly three years ago. “However, there are now massive changes in the social and mobile-first ecosystem and duplication with other business units in our new WarnerMedia portfolio,” Turner said in a statement. AT&T acquired Turner’s parent company, Time Warner, for $85 billion earlier this year, and subsequently formed a new media division within AT&T dubbed WarnerMedia.

“Super Deluxe found inspiring ways of connecting with a new generation,” the company continued, “and many of their best practices will be adopted by other Turner properties as we redirect this investment back into our portfolio.”

Super Deluxe’s president, Wolfgang Hammer, will depart the company, Variety reports. And while some layoffs are afoot for Super Deluxe’s 54 full-time staffers, it remains to be seen how many. Employees are being encouraged to apply for positions at other Turner divisions, which include CNN, TBS, and TNT — and those who are ultimately let go will receive severance. On its Instagram account, Super Deluxe shared a simple, true-to-form goodbye post that read: “Nothing has ever been real.”

Prior to its shutdown, Super Deluxe said it had 52 million monthly users and 165 million monthly views across all social media platforms. In addition to its aforementioned web stars (Tabasko Sweet, pictured above, vowed that he will forge onward), Super Deluxe recently inked a deal with Netflix for a supernatural drama titled Chambers starring and starring Uma Thurman — on which production is also slated to continue.

Super Deluxe isn’t the only video brand to be affected by AT&T’s acquisition of Time Warner as the telecom giant looks to streamline its online video properties.. K-drama streaming platform DramaFever, a division of Warner Bros., was promptly shut down last week.