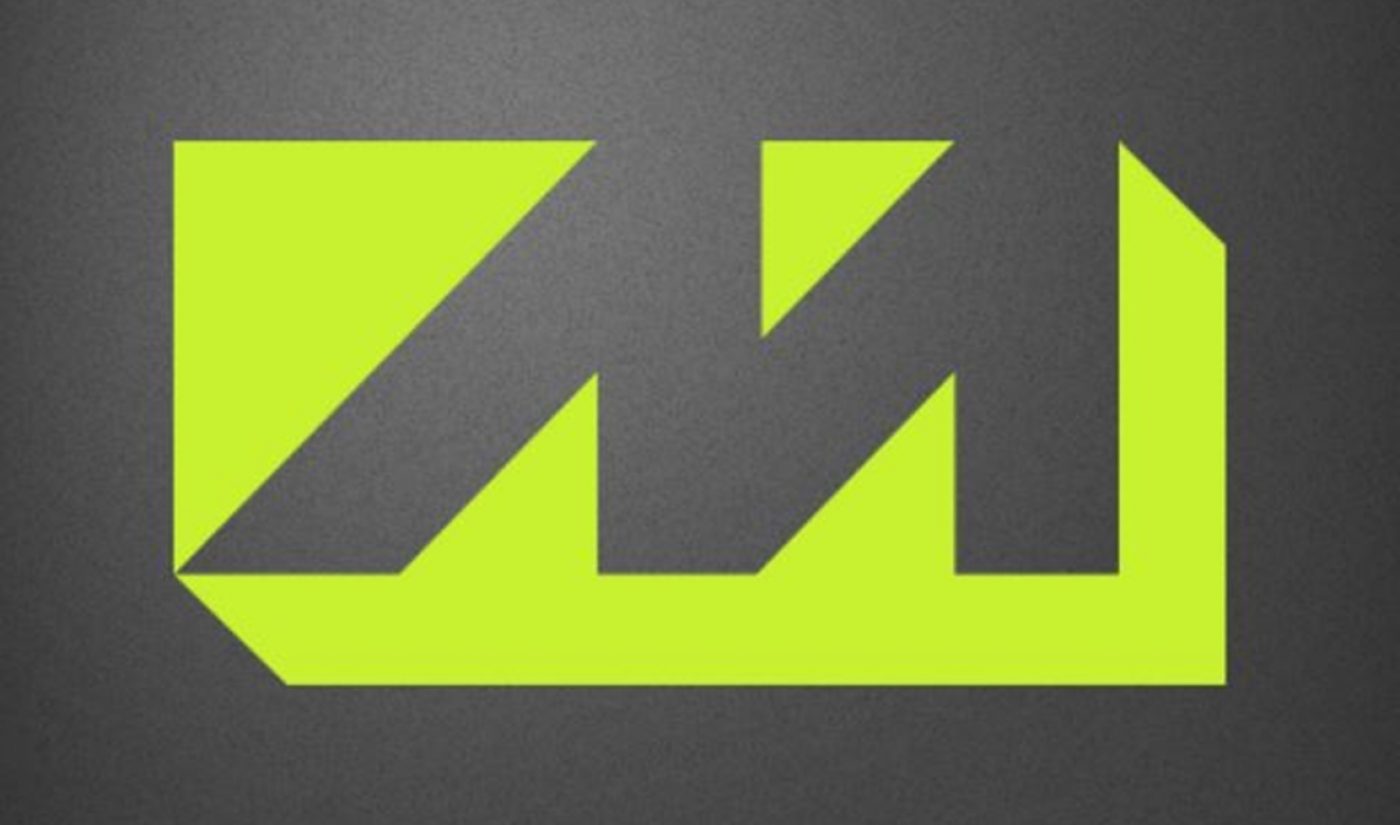 Last month, Otter Media announced a layoff of 10% of its staff amid a reorganization that saw it bring gaming digital network Machinima under its auspices. The reorg occurred as AT&T — the parent company of both Otter and Machinima — continues to pare down its digital properties in the wake of its Time Warner acquisition last summer.

Now, according to a letter circulating on social media, Machinima creators and select staffers will be joining the Fullscreen network — which is another Otter property. Last month, Otter said that its direct-to-consumer brands like Rooster Teeth would be folded into its anime and geek-centric Ellation division alongside Machinima. However, an email addressed to Machinima creators from Fullscreen’s general manager, Beau Bryant, would seem to suggest otherwise.

“Fullscreen will be welcoming employees from the Machinima Creator team who have helped build that company into what it is today,” Bryant wrote. At the same time, he also welcomed Machinima talent to the Fullscreen family, which he noted already boasts popular names like FaZe TFue, Ninja, and PopularMMOs.

Bryant does not state outright in the letter that Machinima is being shuttered, though he does note that, “As we begin this journey together, we want to assure you that we are going to great lengths ‘behind the scenes’ to ensure a smooth and efficient transition.”

Oh. Oh dear. I wonder how long my Machinima contract has left before it runs out?#MachinimeBecomesFullScreen pic.twitter.com/bfUFojTiCg

According to sources, the reorganization will result in the layoff of Machinima employees — with some joining other units within WarnerMedia and Otter — though it is unclear how many staffers these cuts will ultimately impact. At the same time, some former Machinima creators shared on Twitter that they have been dropped by the network in the midst of the reorganization. Minecrafter Tyler ‘Logdotzip’ Pappas and fighting gamer Maximilian ‘Dood’ Christiansen both said that they have been dropped for content ID claims involving music on years-old videos.

We’ve reached out to Fullscreen for comment and will update this story with any additional information.

“Sadly, our multi-channel network of almost eight years dropped us for a copyright claim on a video over five years old. We’re set to lose a lot of money over the weekend with a team of 10 to pay,” wrote Pappas, who counts 2.7 million YouTube subscribers. He clarified that the clip in question — which saw him singing an Adele song for 15 seconds — had been deleted and that there are no longer any live claims. “Machinima just has a new zero-tolerance policy,” Pappas said. “It’s part of greater news involving Machinima that I’m not at liberty to discuss.”

Christiansen, who had been with Machinima for 10 years and counts 960,000 subscribers, addressed his “firing” by the network in a video. He said that he was released from Machinima due to copyright claims with respect to music usage on two of his series called Assist Me and Boss Rage. Christiansen says he was subsequently contacted by the YouTube Gaming team on Twitter, which helped him re-monetize his videos as a member of the YouTube Partner Program without being a part of a network.

Machinima, which was founded in 2000 by Hugh Hancock, was one of the earliest multi-channel networks in the gaming sphere. It addition to operating as an MCN, the company has also pursued original programming with a gaming bent, including several series based on the popular Transformers franchise. Machinima was acquired by Warner Bros. in Nov. 2016 with a purchase price rumored to be under $100 million, and underwent a rebrand last February, including a new logo and increased activity on Facebook and Twitch.