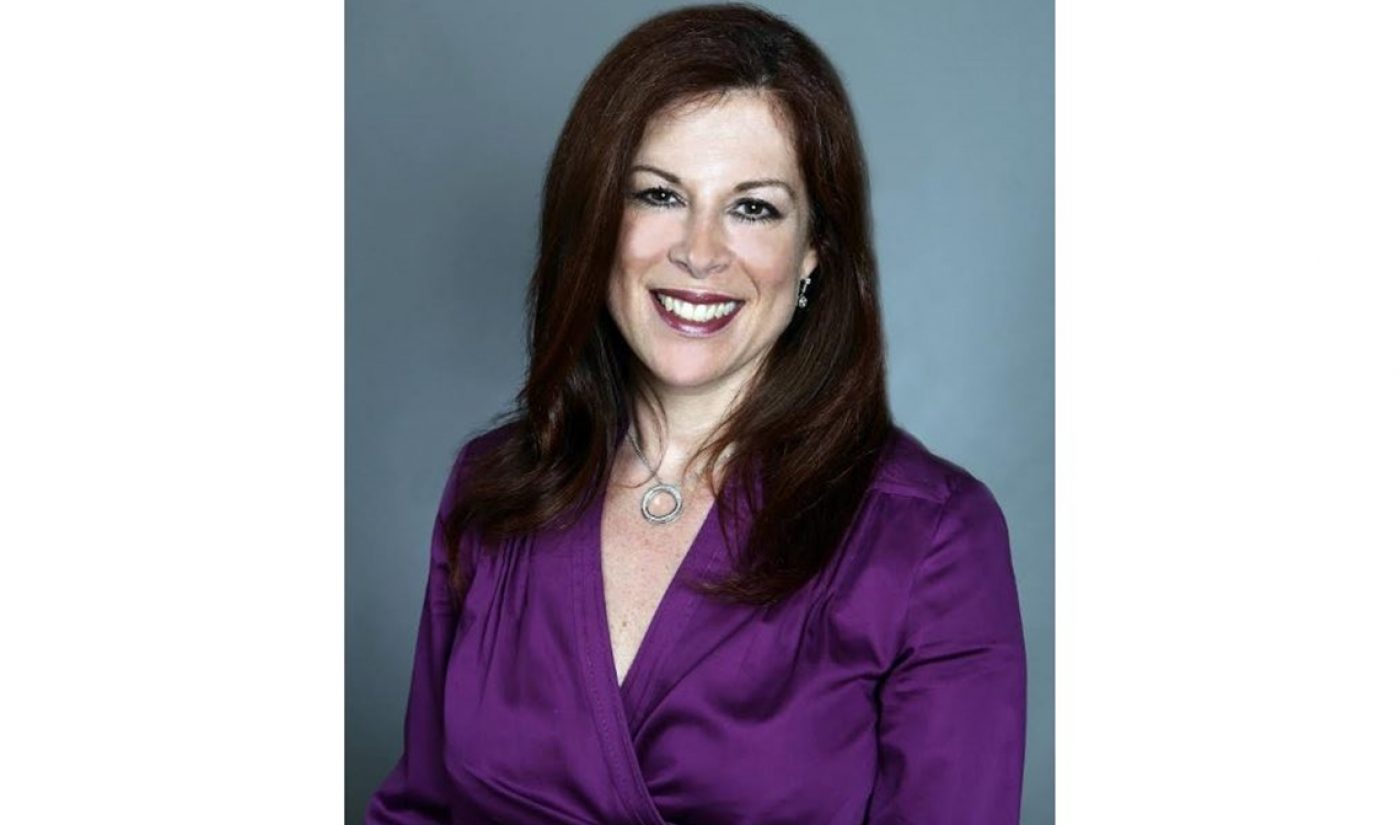 Warner Bros. Interactive Entertainment’s (WBIE) Russell Arons has been tapped to lead gaming-focused digital network Machinima, the company announced today. Arons will replace Chad Gutstein, who has served as Machinima’s CEO since 2014, and who is departing the company to “pursue entrepreneurial projects,” according to a release.

In her new role as Machinima’s general manager, Arons — who formerly served as SVP of worldwide marketing at WBIE, the company’s gaming unit — will henceforth lead Machinima’s creative, marketing, data, business development, and operations. She and Gutstein will work together on a multi-week transition plan prior to his departure.

“With deep knowledge in gaming, she speaks the same language as our Machinima creators, community, and team, and has the proven ability to build and unlock strong consumer relationships,” said Craig Hunegs, president of business and strategy at Warner Bros. Television Group (WBTVG) and president of Warner Bros. Digital Networks Group (WBDNG). “I’d also like to thank Chad for his many contributions over the last three years.”

Machinima was acquired by Warner Bros. — an early investor in the multi-platform network — last November in a deal reportedly worth less than $100 million. Today, Machinima says it’s the 10th largest digital video entertainment company in the U.S. in terms of unique viewership, citing comScore data, with a total of 3.8 billion monthly views. It distributes content across Playstation Vue, Amazon Prime, Verizon’s go90, China’s Sohu, and The CW Network.

Prior to joining WBIE, Arons served as head of marketing for Electronic Arts’ EA Play division, where she was responsible for The Sims and Harry Potter video game franchises.