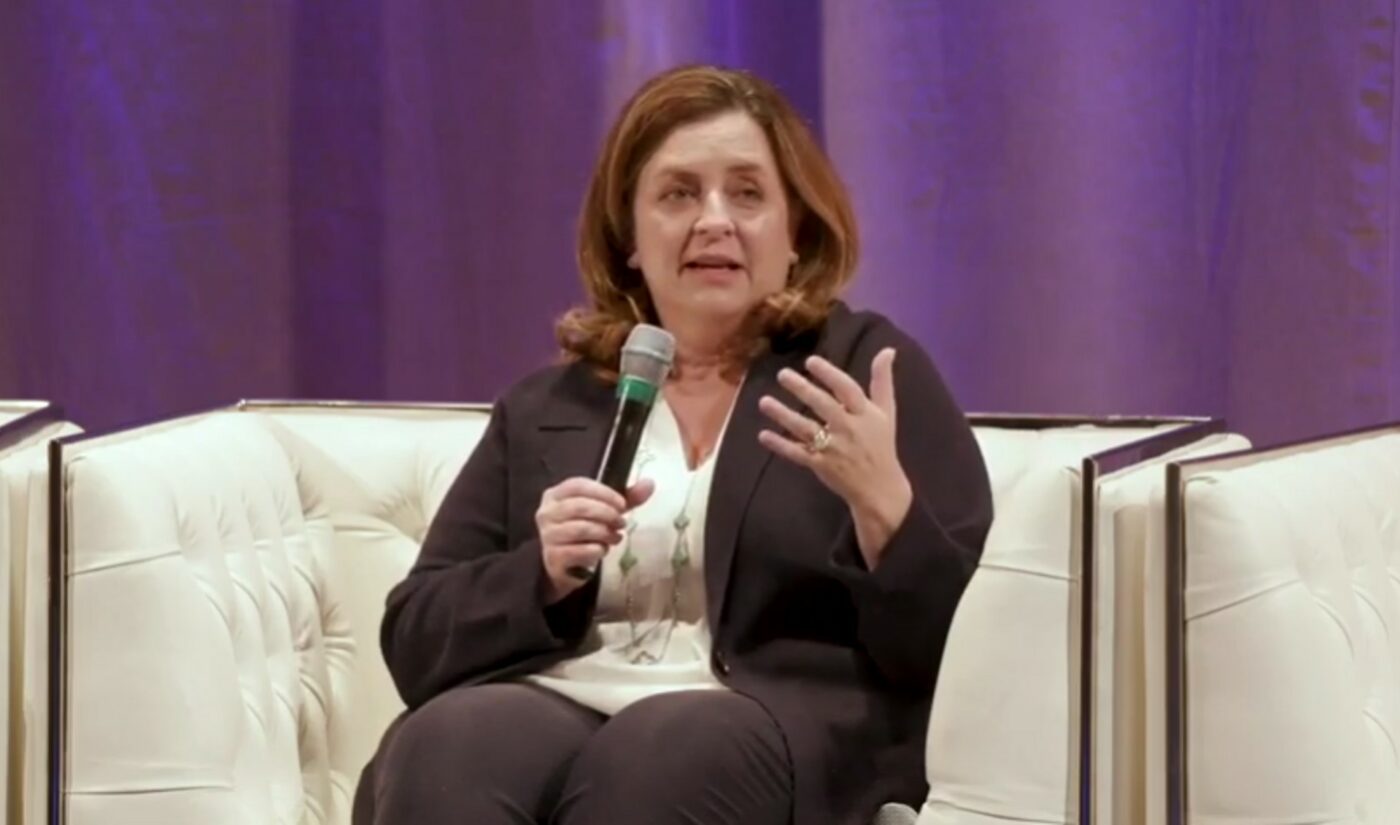 Susanne Daniels, the founding global head of YouTube Originals who has been with the company since 2016, is departing, effective March 1.

In a memo shared to Twitter, YouTube’s chief business officer Robert Kyncl said that amid “rapid growth,” the company was redirecting original programming investment into other opportunities, such as the Creator Shorts Fund, its Black Voices Fund, and live shopping.

“Together, these factors contributed to our decision to reduce our YouTube Originals slate,” Kyncl wrote. “Going forward, we will only be funding programs that are part of our Black Voices and YouTube Kids Funds.” (The Black Voices Fund seeks to amplify the voices of Black creators, while the YouTube Kids Fund serves to support children. Both have committed to deploying $100 million over the course of several years).

It is unclear what will happen to the rest of Daniels’ team. YouTube Originals had its best quarter in Q4, per Deadline — which first departed Daniels’ departure — to the tune of 1.3 billion views. YouTube said it will honor its commitment to shows that are already in progress, and will notify impacted creators in coming days.

“YouTube’s the biggest and best video platform in the world and what an exciting and tremendous experience I’ve had working to create meaningful programming for users of all ages and backgrounds all around the world,” Daniels said in a statement. “I’m so proud that our original content could contribute to the ongoing growth and success of this remarkable platform, and I look forward to new adventures ahead.”

YouTube’s original programming ventures have long been evolving. In 2018, the company transitioned from an SVOD to AVOD model, leading to reports that Daniels might be eyeing an exit, which she denied at the time. The company then moved away from scripted programming altogether in favor of shows surrounding three key pillars: music, education, and native creators.

Some of YouTube’s most notable originals include Cobra Kai (which now airs on Netflix), Liza On Demand (which aired for three seasons), and Demi Lovato’s Simply Complicated and Dancing With The Devil documentaries.