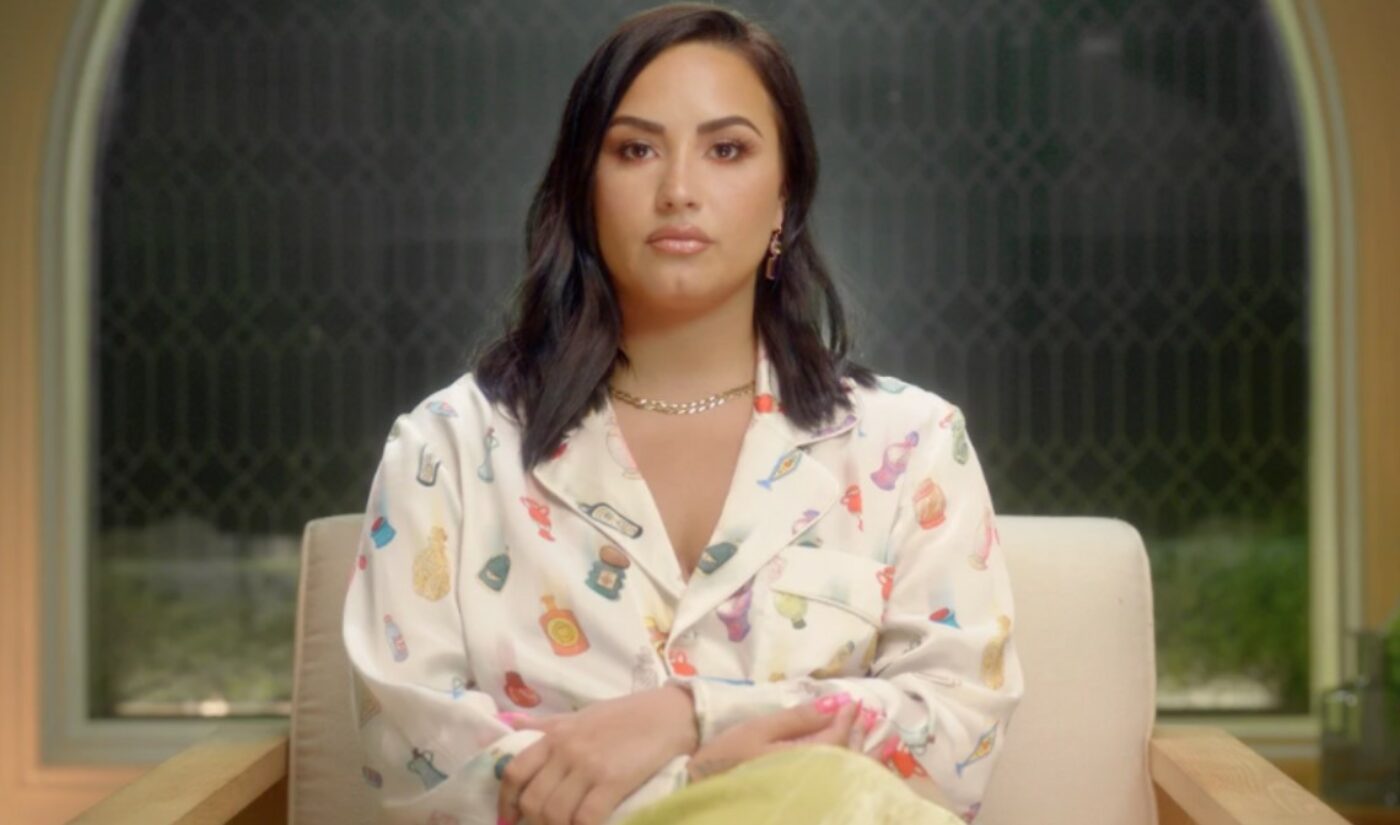 YouTube is once again teaming with musician Demi Lovato for an original series chronicling her battle against addiction and her ongoing musical journey as one of the world’s foremost popstars.

Demi Lovato: Dancing With The Devil will see Lovato opening up — for the first time — about her near-fatal overdose in 2018, and the personal awakenings that ensued thereafter. Lovato initially began filming for the project in 2018 during her Tell Me You Love Me world tour, though the series was ultimately placed on hold amid Lovato’s overdose.

The first two episodes of the docuseries — which was directed and executive produced by Michael D. Ratner, and produced by Ratner’s OBB Pictures and Scooter Braun’s SB Projects — will premiere for free on March 23 on Lovato’s YouTube channel, with the second two episodes slated to roll out the following Tuesdays.

“It’s been two years since I came face-to-face with the darkest point in my life, and now I’m ready to share my story with the world,” Lovato said in a statement. “For the first time, you’ll be able to see my chronicle of struggle and ongoing healing from my point of view. I’m grateful that I was able to take this journey to face my past head-on and finally share it with the world.”

In 2017, Lovato headlined a wildly popular YouTube documentary titled Simply Complicated, which also provided an unvarnished window into her struggles with addiction, and which has currently garnered more than 35 million views to date. YouTube has also produced standout original programming in recent months featuring the likes of other celebrities like Justin Bieber and Paris Hilton.