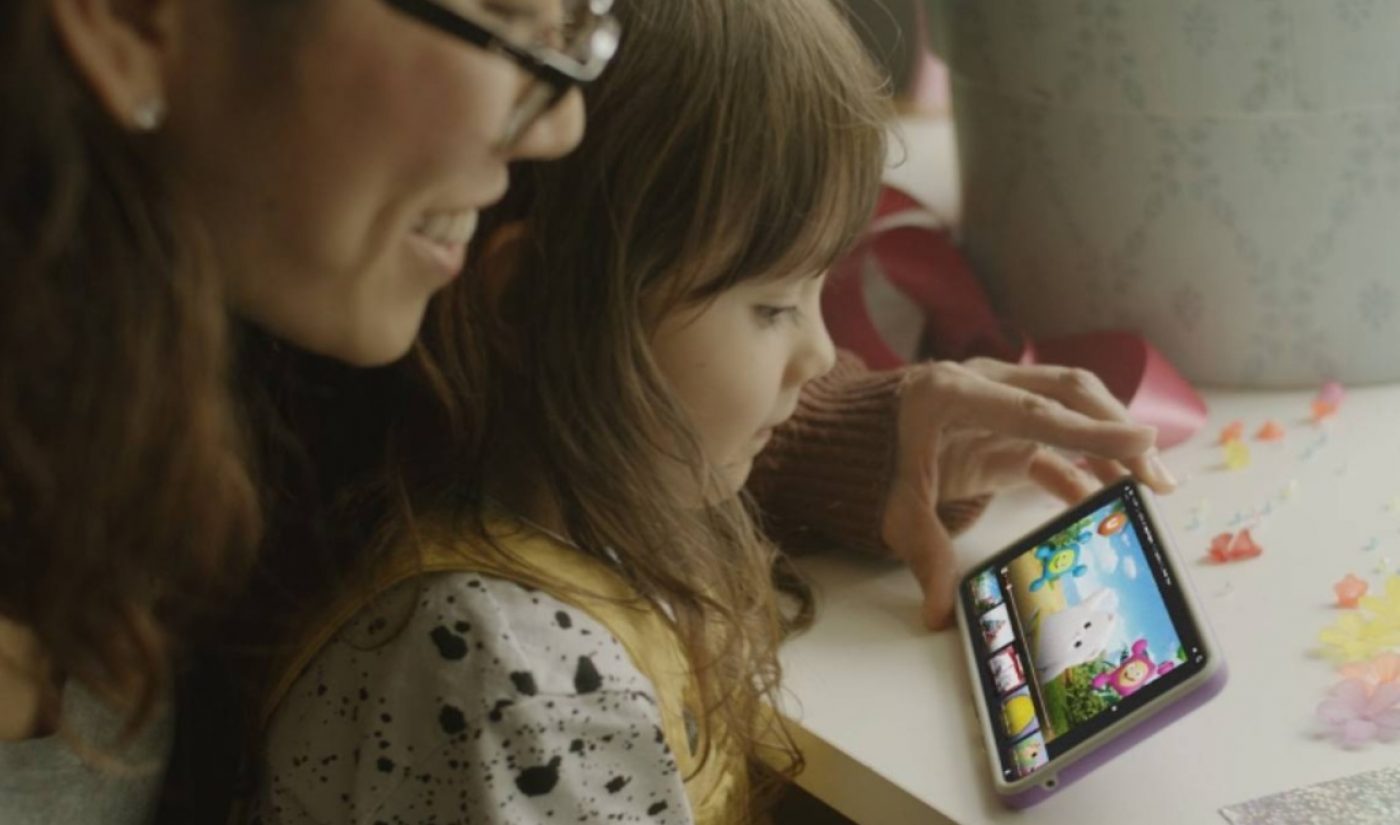 As kid-focused creators are bound to see their YouTube ad earnings fall in the wake of sweeping changes that the company has instituted in the wake of a settlement with the Federal Trade Commission (FTC), the platform is eager to reinvest in the space.

After previously announcing that it had established a $100 million fund for original children’s content to be disbursed globally over the next three years, Bloomberg is reporting that the company has sent out a letter to prospective creative partners detailing its intentions. According to the letter, the company is looking for content that promotes the following character traits: courage, compassion, communication, gratitude, curiosity, humility, teamwork, integrity, perseverance, self-control, empathy, and creativity.

Funded content will be distributed exclusively on the YouTube Kids platform, and will be aimed at viewers aged three to eight. This shores up YouTube’s efforts to move underage viewers off its flagship app — where many popular creators target young viewers, and inappropriate content tends to proliferate — and toward its dedicated Kids platform, Bloomberg reports.

“All our programming will seek to support kids in uncovering their unique strengths and passions,” YouTube wrote, per Bloomberg. “Specifically, we want to develop content that inspires children to develop life skills and pursue their passions; establish healthy habits and care for themselves; increase their understanding of culture and diversity; and/or engage with and care for their community.”

Ahead of the FTC settlement in September, YouTube released a website version of YouTube Kids — which had previously only been available in app form. And, more recently, YouTube disabled additional features for videos that could be viewed by children, including comments, live chat, subscriber notifications, Stories, and the ‘Save to Playlist’ function.