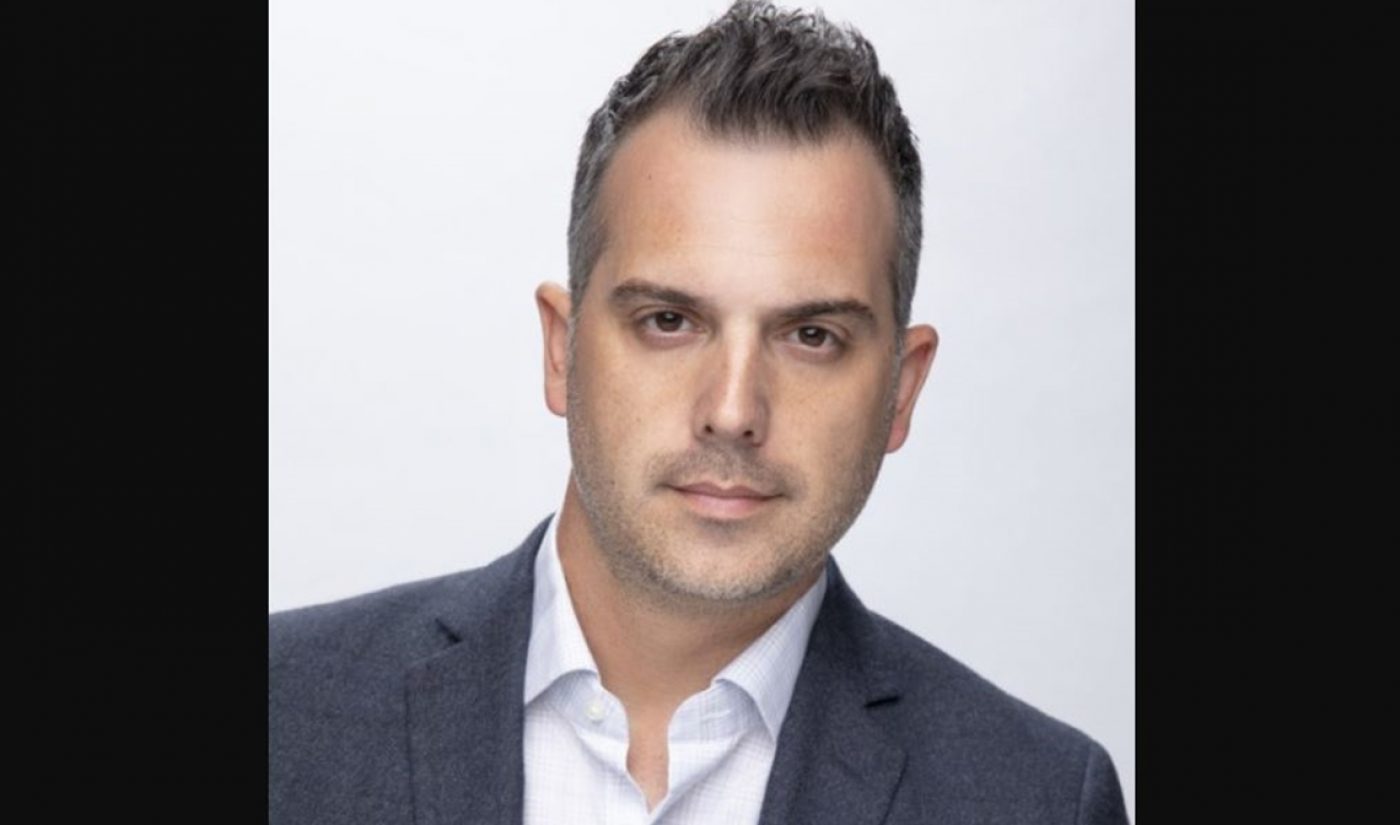 The YouTube Originals team has announced its replacement for veteran executive Ben Relles, who the video giant elevated from head of unscripted content to head of innovation last week amid its foray into choose-your-own-adventure programming and interactive live specials.

Alex Piper, who formerly served as VP of alternative entertainment at Fox Broadcasting, will now head up YouTube’s unscripted originals in North and South America, Variety reports. Both Relles and Piper will report to Susanne Daniels, YouTube’s global head of original content.

Piper’s forthcoming slate will encompass all genres, per Variety, with a focus on music and celebrity-oriented projects. Piper will also oversee the development and production of unscripted projects across talk, action, romance, horror, and sci-fi. Some of YouTube’s biggest original hits to date on the unscripted front include the Kevin Hart exercise romp What The Fit? and Joey Graceffa’s improv murder mystery Escape The Night, as well as docu-content alongside Ariana Grande, Demi Lovato, and Katy Perry.

At Fox, Piper led the development of special events and series such as So You Think You Can Dance, Hell’s Kitchen, the Teen Choice Awards, and the 67th annual Emmys.

“Alex Piper is a seasoned, award-winning reality programming executive with amazing taste and strong relationships, who is incredibly well respected in the industry,” Daniels wrote in a memo to staffers. “We are thrilled to have him join YouTube and bring his expertise to our diverse programming slate.”

Piper joins YouTube amid reports that the video giant is ramping down on scripted originals — which the company has denied despite axing roughly six series in recent weeks. In her letter to staffers announcing the hire, Daniels said that the company’s latest slate will be centered around music, education, and YouTube creators. The company will reveal more specifics at its annual Brandcast presentation in New York on May 2. YouTube also previously announced plans to make all of its original programming free by the year 2020. Currently, originals are available behind the YouTube Premium paywall, which is priced at $12 per month.