In Seismic Shift, YouTube To Make All Of Its Original Programming Available For Free 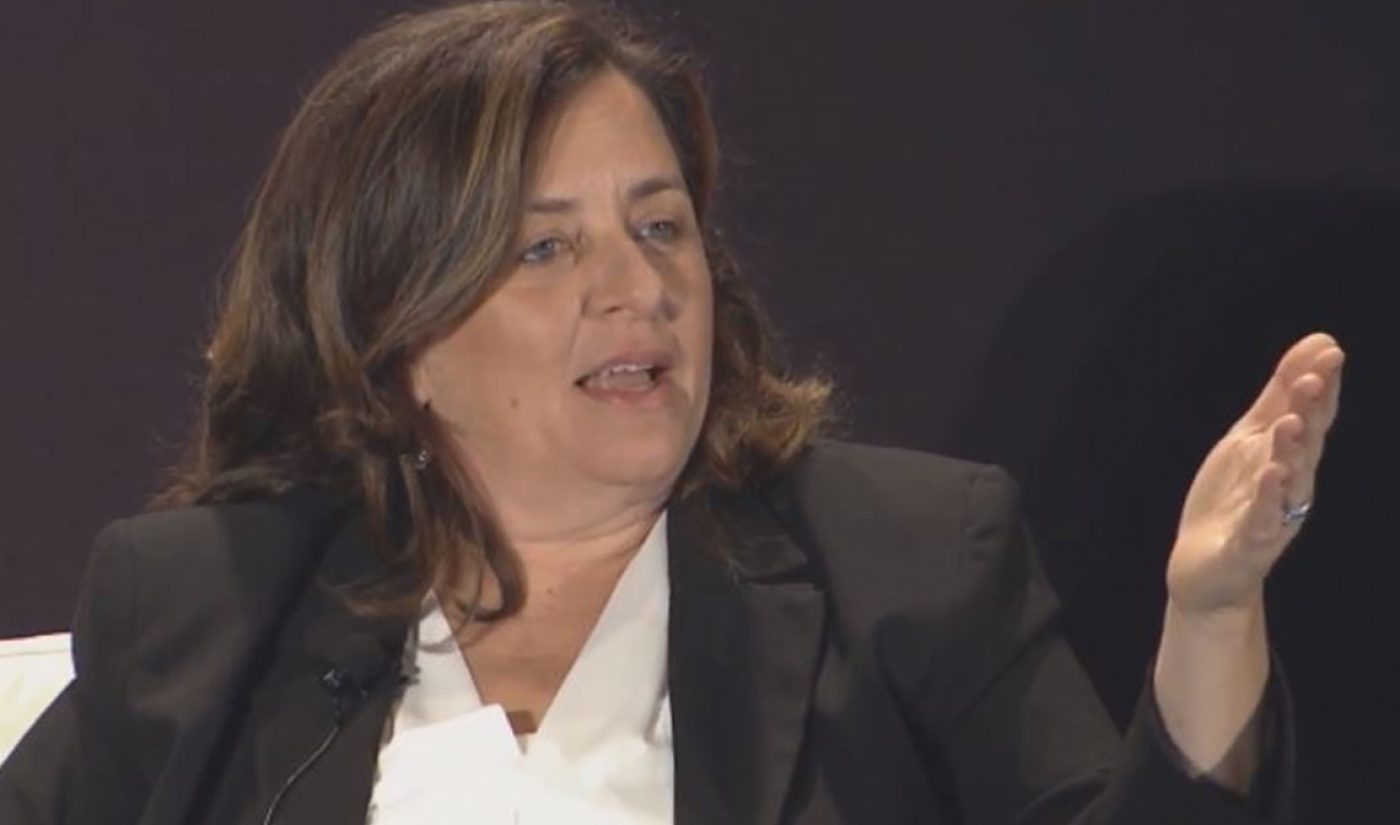 YouTube is planning a massive pivot for its original programming distribution strategy.

Come 2020, the video giant will retreat from its push into premium scripted series. At the same time, YouTube is planning to make all future originals free for its 2 billion monthly users, supported by ads — and thus virtually abandoning the YouTube Premium paywall, which is priced at $12 per month. YouTube first launched its premium service, initially dubbed YouTube Red, back in Oct. 2015.

The Hollywood Reporter notes that the move marks “a serious budget reduction” for the YouTube Originals team, which will continue to be led by MTV veteran Susanne Daniels. While Cobra Kai, for instance, has been a bonafide hit for the platform, the cost of competing in the increasingly crowded premium content market — led by players like Netflix, Amazon, and Hulu, who spend billions of dollars on content annually — apparently wasn’t paying off.

What does that mean for YouTube Premium subscribers going forward? In order to justify the subscription price, YouTube is considering making series available for binge-watching (rather than releasing episodes weekly for ad-supported viewers) or offering subscribers extended, special-edition cuts of series and films, according to the Reporter.

Despite the shift, originals that were already in the works — including second seasons of Cobra Kai and Doug Liman’s Impulse, as well as upcoming titles like Wayne and The Edge Of Seventeen  — will still arrive behind the paywall. And while YouTube’s chief business officer, Robert Kyncl, acknowledged a pause in buying scripted shows, he told the Reporter that it was “too early” to conclude that there would be a full-fledged pullback. Other upcoming originals include Jordan Peele’s Weird City and Kirsten Dunst’s On Becoming A God In Central Florida.

“If you look at our originals over the last few years, our main goal was to drive subscribers to YouTube Premium,” Kyncl told the Reporter. “But through experimentation, we’ve also learned that we can make a lot of the projects work incredibly well when we make them available free to users.” He said that a number of advertisers had expressed interest, for instance, in sponsoring Liza Koshy‘s Liza On Demand.

In February, reports surfaced that Google planned to keep its YouTube Premium production budget flat for the next two years — a figure that was said to be “a few hundred million dollars.” YouTube Premium is currently available in 25 countries.