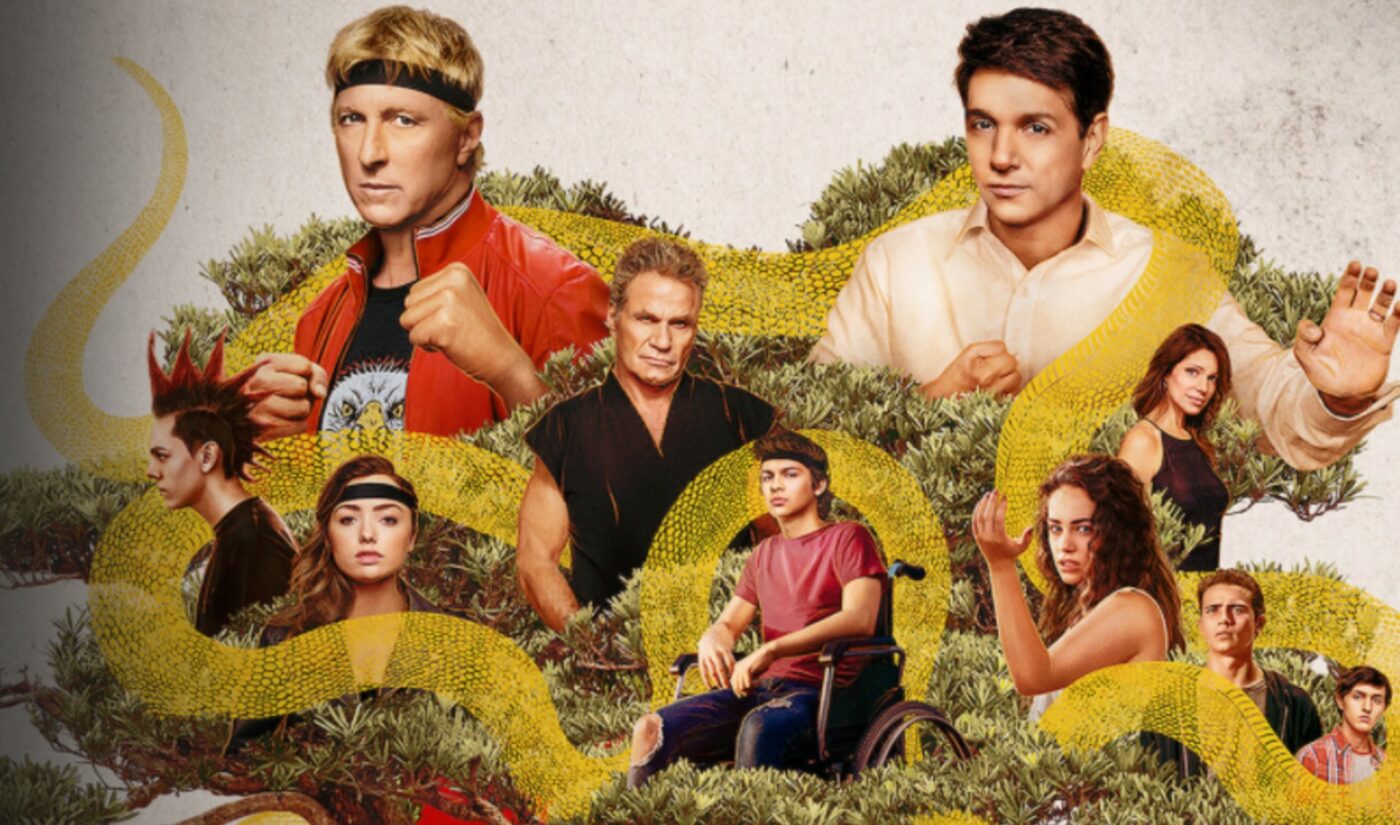 Cobra Kai, the Karate Kid sequel series that was born as a YouTube Original and currently lives on Netflix, is teasing its fourth season, which is set to premiere in December.

Cobra Kai, which YouTube tossed up for grabs amid a move away from scripted originals, follows the rivalry between Johnny Lawrence and Daniel LaRusso decades after the All Valley Karate tournament — for which the latest teaser (below) is named. The series stars Ralph Macchio, William Zabka, and Xolo Maridueña — who was most recently cast as Blue Beetle in HBO Max’s forthcoming film of the same name based on the DC Comics superhero.

“All the OG cast members that have come back have been so wonderful and brought such A-games that there’s no door that’s closed in the Cobra Kai universe,” Macchciot told the outlet.