Rooster Teeth, Michael B. Jordan Pledge To Increase Representation For Season 2 Of ‘gen:LOCK’ 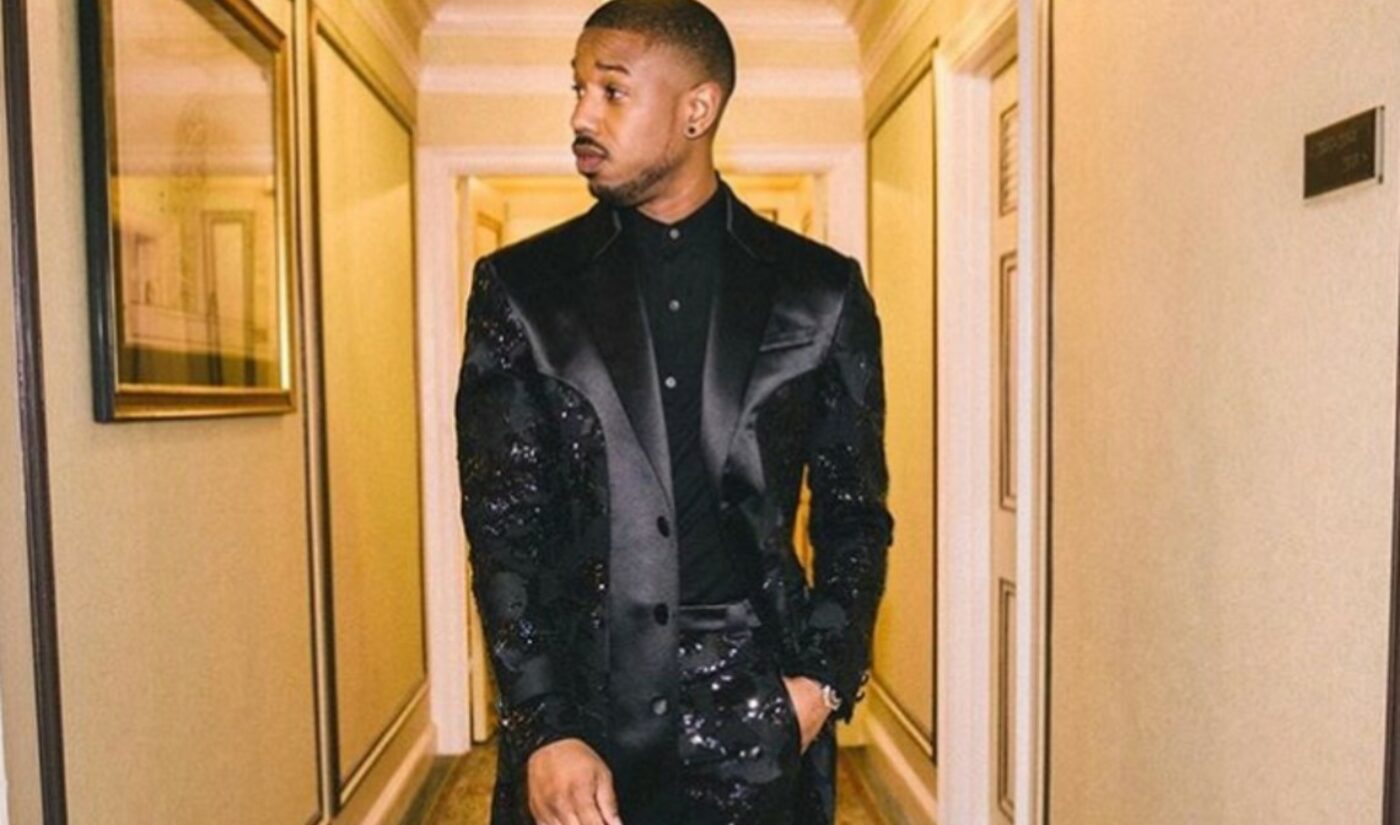 For the upcoming second season of gen:LOCK — a mecha-inspired anime series produced by Rooster Teeth and Michael B. Jordan’s four-year-old studio, Outlier Society — the show has made a commitment to increase representation and inclusion in the writers room.

gen:LOCK, which is executive produced by and stars Jordan, will follow recommendations based on the actor’s own #ChangeHollywood initiative, which he established with civil rights nonprofit Color Of Change to put forth concrete, measurable solutions for Hollywood to affirm, defend, and invest in Black lives. (You can check out the full roadmap, which includes divesting from the police and investing in anti-racist content, Black talent, and Black communities, right here).

Accordingly, Rooster Teeth notes that season two writers will include head writer Daniel Dominguez, as well as Maasai Singleton, Evan Narcisse, Kristle Peluso, and Gavin Hignight — with representation extending across the Black, Latinx and LGBTQIA+ communities. The second season of gen:LOCK is slated to premiere on HBO Max, though a release date has not been confirmed.

“Inclusivity and amplifying Black and Brown stories has always been at the forefront of Outlier Society and our productions,” Jordan said in a statement. “I am proud to work alongside HBO Max and Rooster Teeth to #ChangeHollywood and ensure our writers room for gen:LOCK is a reflection of the world we live in.”

gen:LOCK takes place fifty years in the future and tells the story of an oppressive authoritarian force that threatens to conquer the world. Season two will tackle an earth in the midst of climate collapse, with two distinct visions for the future locked in debate, and the future of humanity hanging in the balance. In addition to Jordan, the series features the voices of Dakota Fanning, Maisie Williams, Golshifteh Farahani, and David Tennant — all of whom are set to return for season two.

Additionally, the gen:LOCK writing team will appear at a panel during Rooster Teeth’s first-ever RTX At Home event, which is slated for Sept. 21 at 2 pm ET.