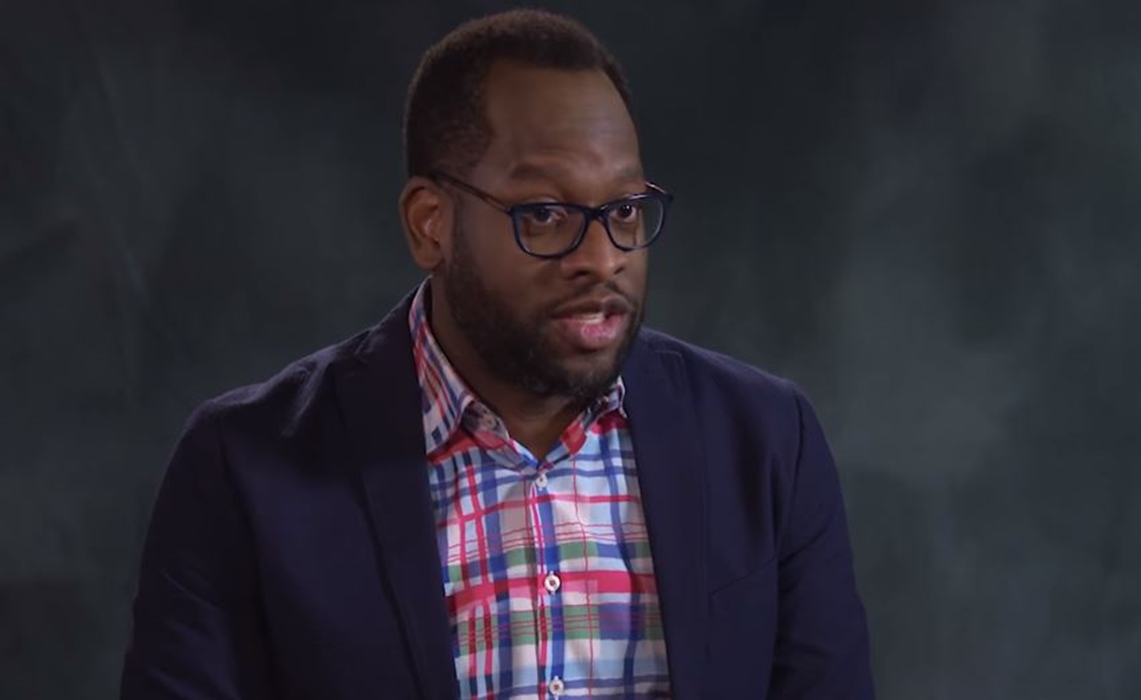 Austin-based Narcisse originally connected with Rooster Teeth Animation head and gen:LOCK showrunner Gray G. Haddock at last year’s RTX Austin gathering. Narcisse formerly worked as a reporter in the science fiction and tech spaces for outlets like io9, The Atlantic, and Kotaku. Prior to officially joining the gen:LOCK team, Narcisse informally provided feedback on scripts, according to Rooster Teeth, and also participated in brainstorming and punch-up sessions. He has subsequently furnished drafts for scenes taking place later in the season.

Gen:LOCK will follow a fleet of daring recruits who can control giant, weaponized robot bodies — known as mecha — in order to fight a global war to preserve Earth’s last free society. In addition to Jordan — whose Outlier Society will co-produce the series — gen:LOCK will feature the voices of Dakota Fanning and Kōichi Yamadera. It premieres in January.