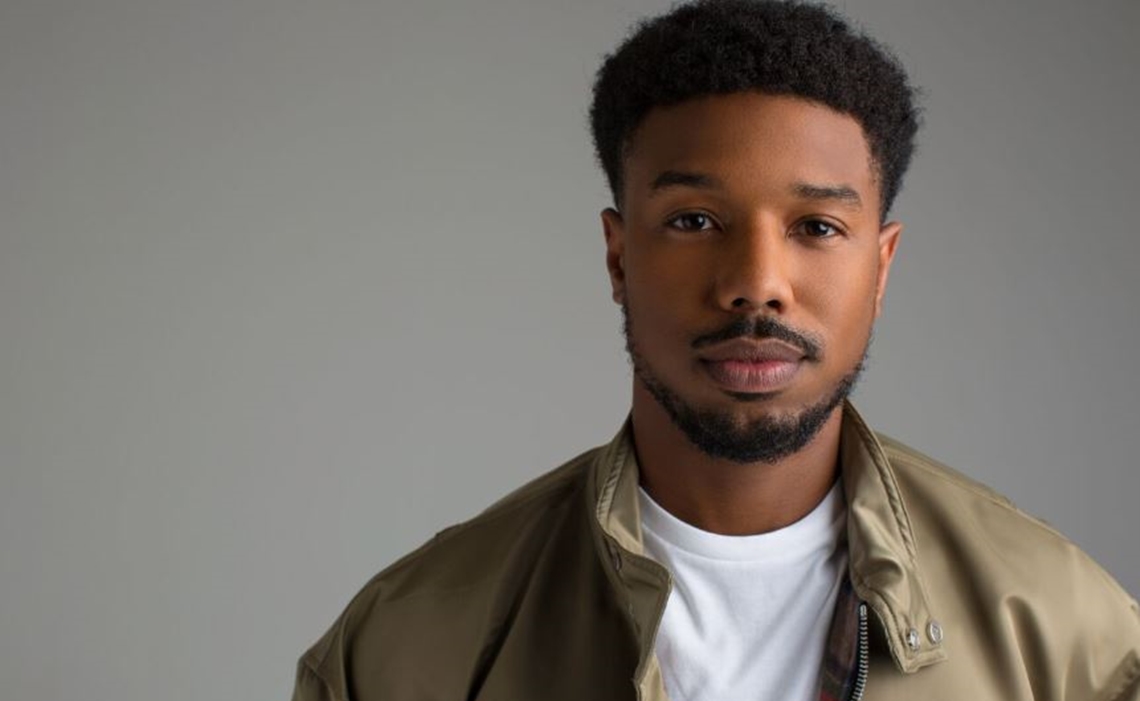 Rooster Teeth has tapped a big Hollywood name for its upcoming gen:LOCK series, which the gamer and fandom-focused digital studio calls its biggest animated production since RWBY.

Black Panther and Fahrenheit 451 star Michael B. Jordan, who is also an anime superfan, will voice protagonist Julian Chase in gen:LOCK, while Jordan’s production company, Outlier Society, will co-produce the series.

In gen:LOCK, Earth’s last free society is on the losing side of a global war, and recruits a diverse team of young pilots to control the next generation of ‘mecha’, according to Rooster Teeth — which are giant, weaponized robot bodies. As Jordan’s character Julian Chase (pictured below) leaves behind his life as a fighter pilot to become the first candidate for the program, he finds he will be tested in ways he never imagined. 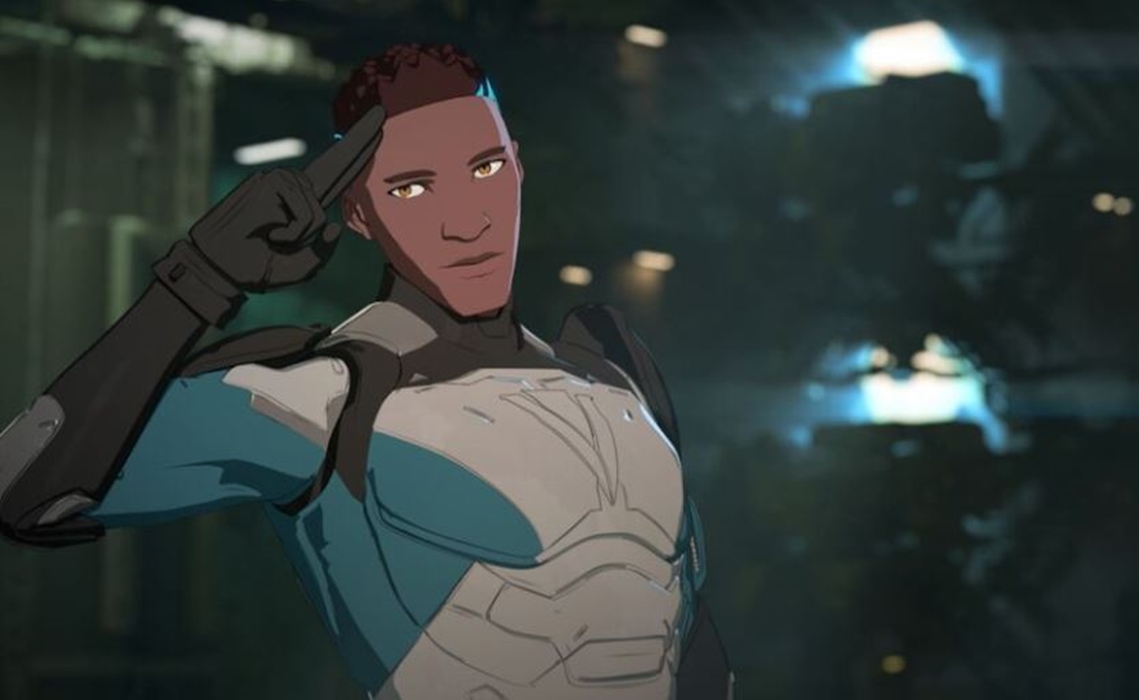 “We are excited beyond belief to…welcome [Michael B. Jordan] to the Rooster Teeth community,” said gen:LOCK creator and Rooster Teeth Animation head Gray G. Haddock. “Michael’s visionary career choices and commitment to meaningful entertainment, not to mention his love of anime, line up perfectly with what drives Rooster Teeth, and we’re thrilled for the opportunity to do some cool sci-fi storytelling together.”

gen:LOCK is Rooster Teeth Animation’s second anime-style series (following RWBY) and third 3D animated series (following the long-running Red vs. Blue). An official trailer and premiere date for gen:LOCK will be revealed in coming weeks. The series will premiere exclusively on Rooster Teeth’s First streaming service, where subscriptions begin at $4.99 per month.