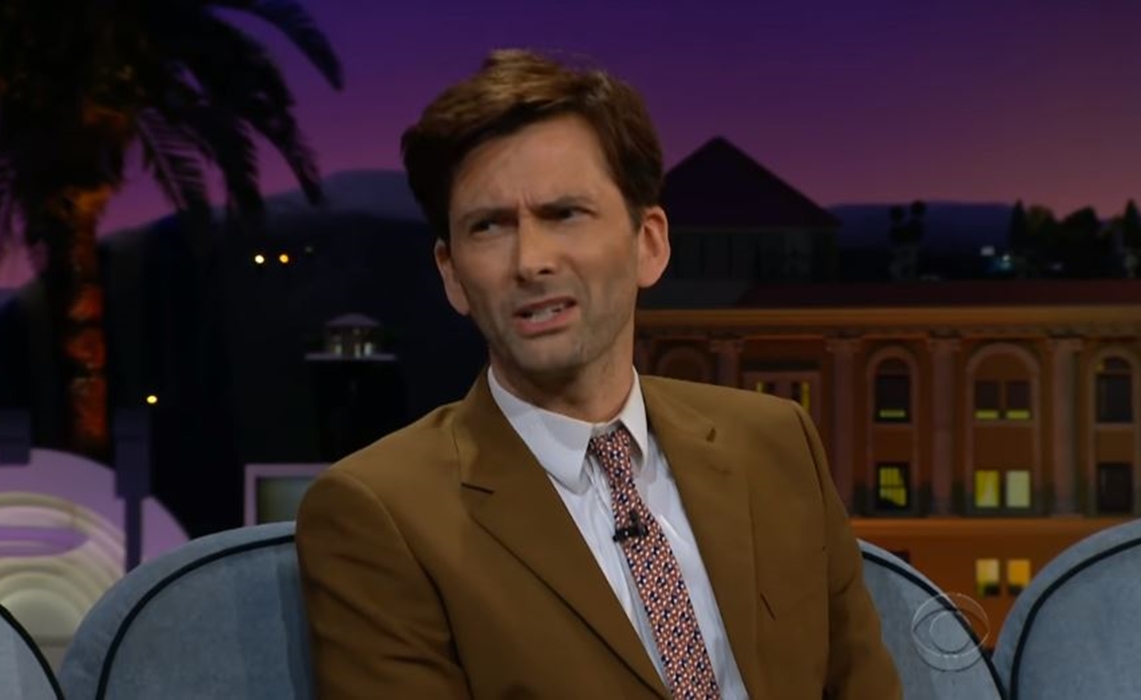 Rooster Teeth Animation has recruited Doctor Who star David Tennant to the voice cast of its forthcoming star-studded gen:LOCK series, which is set to debut in January.

In the show, Tennant will voice a character named Dr. Rufus Weller (pictured below), the inventor of the ‘gen:LOCK’ technology, which enables young pilots to control giant, weaponized robots known as mecha. Tennant will join previously announced cast members Michael B. Jordan (who is also co-producing the series via his Outlier Society), Dakota Fanning, and Kōichi Yamadera.

gen:LOCK marks the second-ever anime-style series from Rooster Teeth on the heels of its longstanding hit, RWBY. Jordan, Fanning, and Yamadera all portray pilots on the show who are fighting to defend Earth’s last free society using the aforementioned mecha technology.

“My jaw hit the floor when I directed David as Dr. Weller for the first time,” showrunner and Rooster Teeth Animation head Gray G. Haddock told EW. “He instantly nailed the breadth of emotion — both the humor and seriousness — that Weller brings to the show. There are moments that will absolutely make the audience choke up. When you listen to him play scenes against other performances, such as Michael B. Jordan’s Chase, you can’t believe this cast is real.”

Tennant has previously appeared in the celebrated series Broadchurch and Jessica Jones, and will co-star in HBO’s Camping and Good Omens for Amazon Prime.

Excited to announce that David Tennant is joining the voice cast of #genLOCK as Dr. Rufus Weller, aka Doc! pic.twitter.com/MY3YBblwil