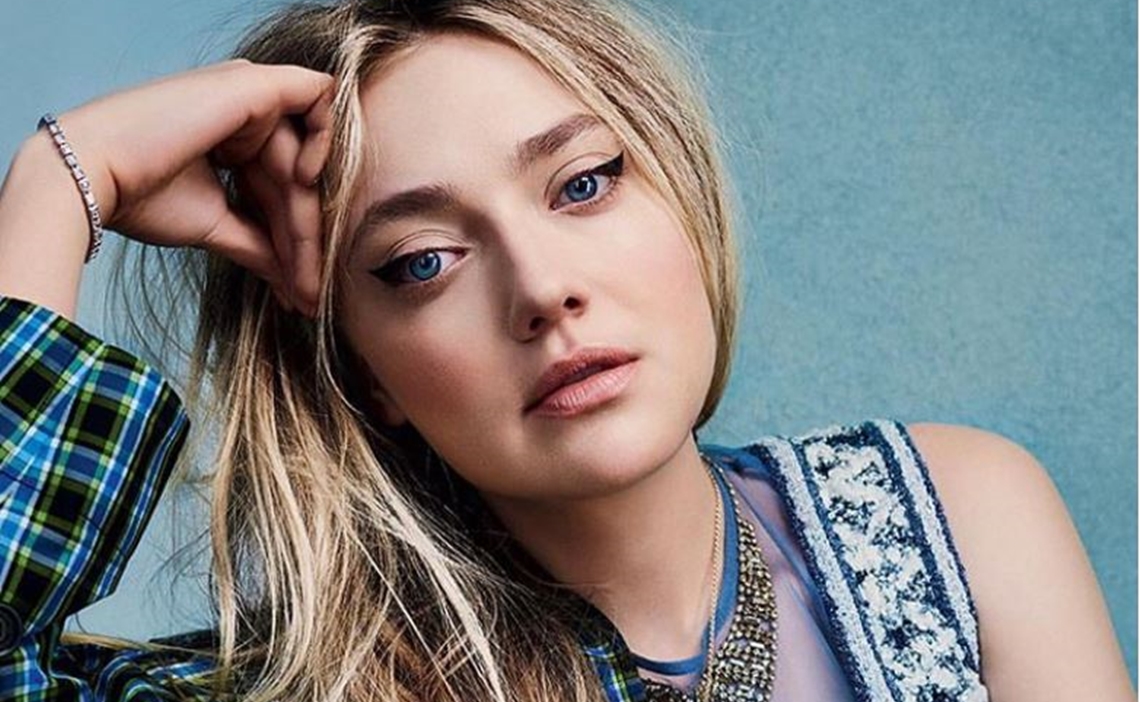 Rooster Teeth has added even more starpower to gen:LOCK — the forthcoming animated series that the digital giant is billing as its biggest production since RWBY.

Dakota Fanning (Twilight) will voice the love interest of the series’ protagonist, who will be played by Michael B. Jordan. Rooster Teeth also announced at Anime Expo last week that Kōichi Yamadera (Ghost in the Shell) will appear in the series as a Japanese military recruit fighting alongside Jordan’s character in a global war to protect Earth’s last free society. In gen:LOCK, these young pilots (including Fanning) control giant, weaponized robot bodies called mecha — but find that their newfound abilities come at no small cost.

Gray G. Haddock, head of Rooster Teeth Animation, will serve as showrunner on the series, which marks the company’s second anime-style series and third 3D animation. Gen:LOCK series is being produced by Jordan’s Outlier Productions in collaboration with Rooster Teeth.

“Dakota brings an endearing energy and texture to Miranda [pictured below] that the audience is going to bond with very strongly,” Haddock said in a statement. “Yamadera-san gives Kazu a fantastic balance of attitude and strength, and as anime fans we’re doing our best not to geek out that he’s joined the cast.”

Gen:LOCK is set to premiere sometime in January. 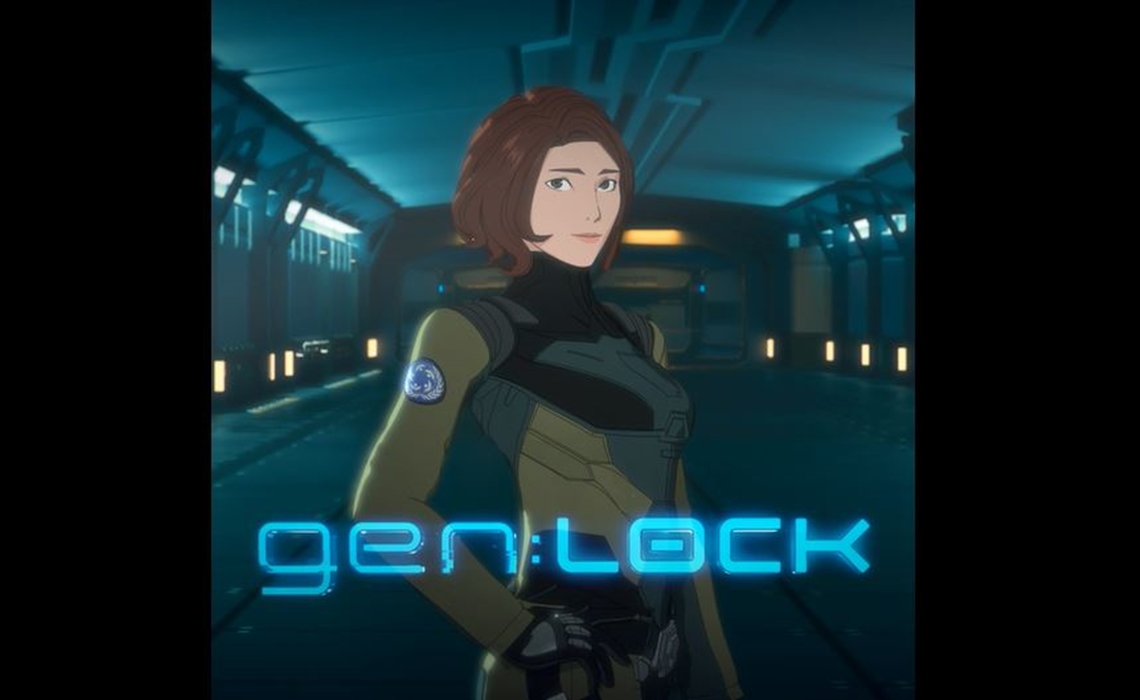