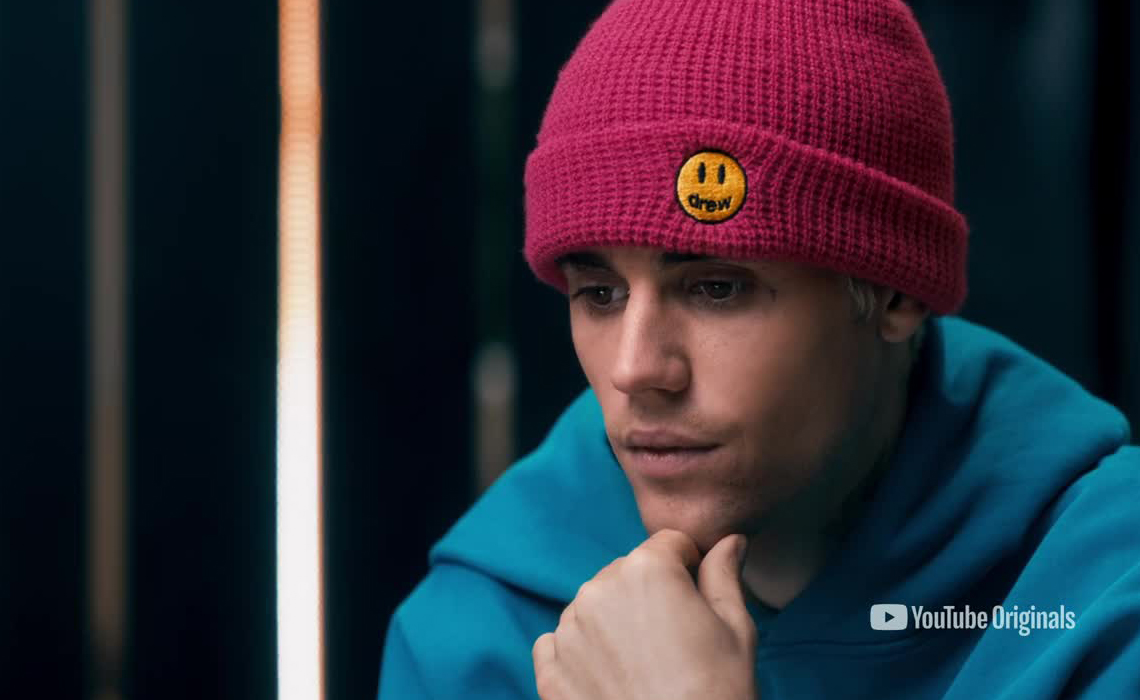 ‘Justin Bieber: Seasons’ Is Reportedly YouTube’s Most Expensive Original Ever

YouTube’s most expansive music original to date, docuseries Justin Bieber: Seasons, is reportedly also its most expensive original production ever.

YouTube has made a number of music industry-focused originals with stars like Ariana Grande, Katy Perry, and Demi Lovato. But while those were single films or miniseries, Justin Bieber: Seasons is a lengthy 10 episodes–a full, behind-the-scenes look at two years of Bieber’s life and the making of his upcoming album Seasons.

The series cost YouTube more than $2 million per episode, putting its total price tag at over $20 million, people familiar with the matter told Variety. Its cost was pushed up by competition—maybe not surprising considering Bieber’s previous documentaries, Justin Bieber: Never Say Never, and Justin Bieber’s Believe, grossed $99 million against a $13 million budget, and $32.2 million against a $5 million budget, respectively.

A $20 million price tag might be high for YouTube, but isn’t egregious judging by other recent digital documentary deals featuring music industry stars. Billie Eilish’s documentary with Apple TV+ will cost the tech giant at least $25 million, and Beyoncé’s three-project deal with Netflix, starting with a behind-the-scenes look at her last Coachella performance, cost the service $60 million, per Variety. There’s also Rihanna’s upcoming doc with Amazon at a cool $25 million.

And YouTube can expect to continue paying similar prices, as music is a significant part of its revamped original content strategy. Following its decision to axe the vast majority of its original series and make all original projects ad-supported, it’s shifted its focus almost entirely to music and education originals, and is producing projects it thinks will have the broadest appeal, chief business officer Robert Kyncl said last month. (Bieber is the most-followed artist on YouTube with 47.8 million subscribers, and music makes up 25% of all content consumption on YouTube—so this docuseries does fit the “broad appeal” bill.)