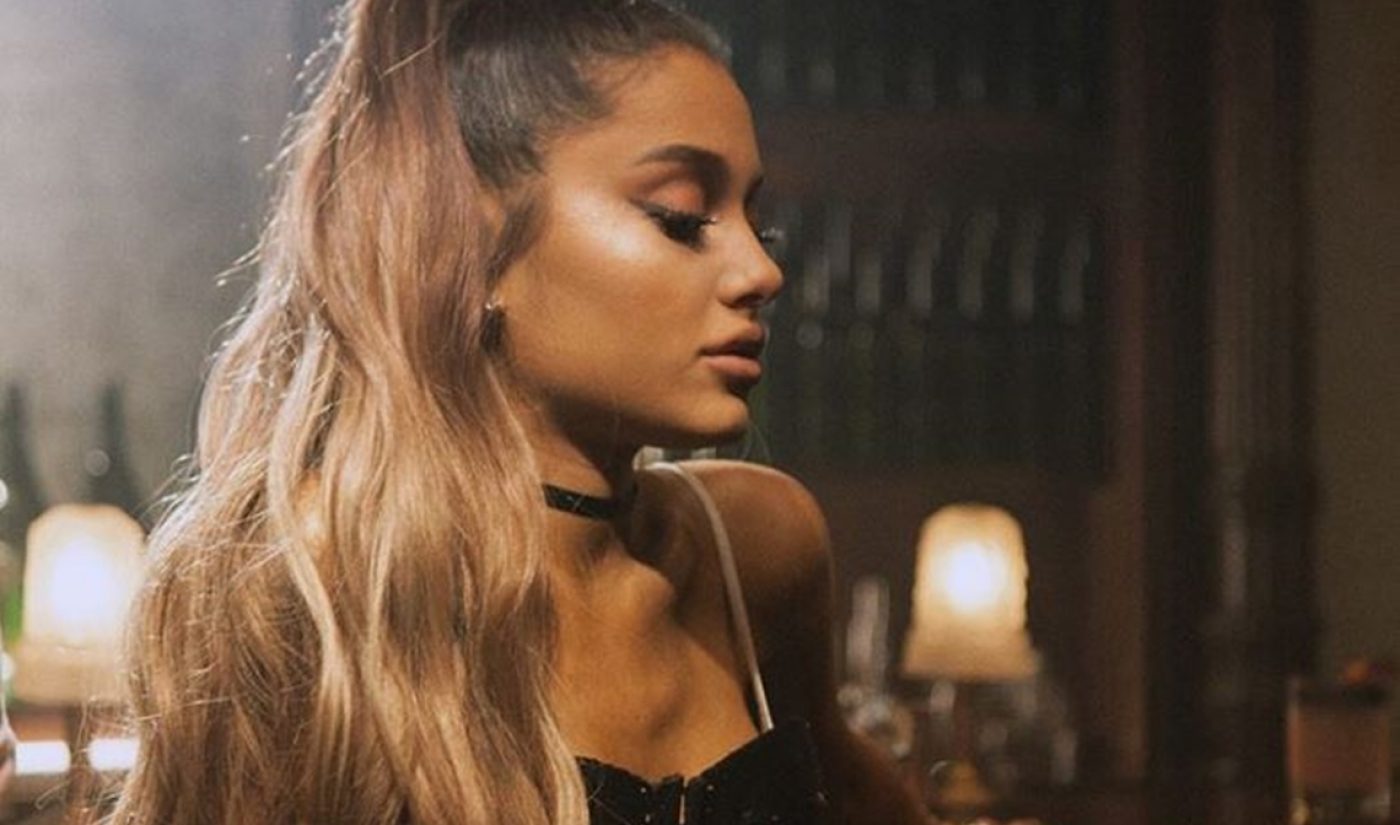 The pop songstress unveiled today the trailer for an original YouTube docuseries called the Dangerous Woman Diaries. The four-part event will follow Grande during the tour cycle of her last album, Dangerous Woman, as well as the creation of her latest record, Sweetener. Episodes will see Grande in the studio with Pharell, on set shooting music videos, and rehearsing for her VMA performance. The series will also feature live performances of some of Grande’s biggest hits, including “Focus,” “Into You,” and “One Last Time.”

The first episode drops tomorrow on Grande’s YouTube channel, and it appears as though it will be available for free to all viewers. However, YouTube Premium subscribers will be able to binge all four episodes immediately, while non-subscribers will have to wait to consume episodes on a weekly basis. This is a new distribution strategy that YouTube is testing out, as the video giant just announced plans to make all of its original programming available for free — marking a seismic shift.

Grande isn’t the first pop star with whom YouTube has collaborated on an original content venture. It aired a feature documentary about Demi Lovato titled Simply Complicated, as well as a four-day livestreaming event with Katy Perry dubbed Witness World Wide.

Grande performed at YouTube’s annual Brandcast event during the NewFronts in May, teasing that she had projects in the works with the company.

Check out the teaser for Dangerous Woman Diaries, which was directed by frequent collaborator Alfredo Flores, below: