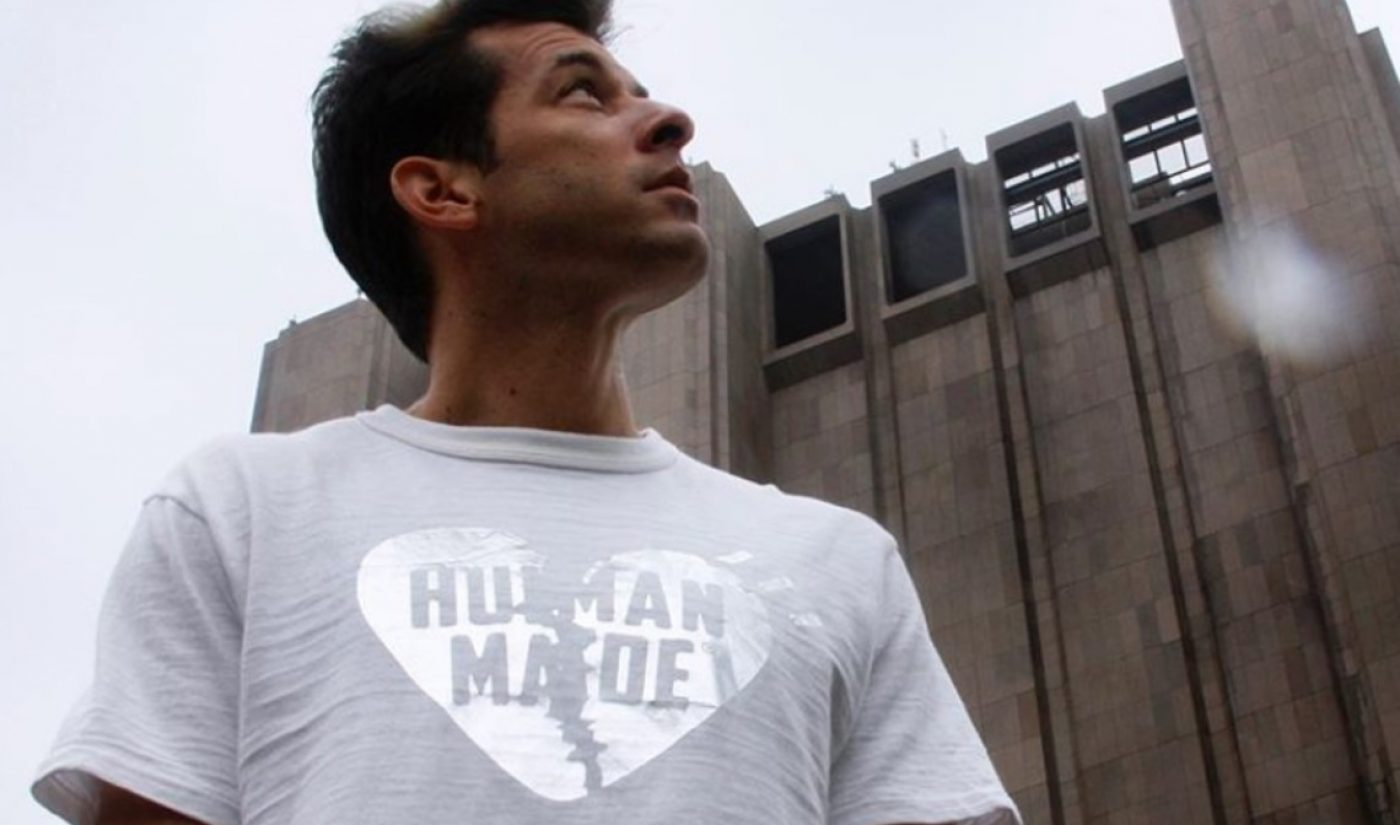 On the heels of the announcement of its Johnny Cash doc, The Gift (dropping next month), YouTube is setting its sights on even more unscripted originals in the music space.

On Saturday, the video giant will premiere How To Be: Mark Ronson, a feature documentary about the acclaimed producer, who has  worked with Amy Winehouse and Bruno Mars (the Ronson-produced “Uptown Funk” remains the fifth most-watched clip on YouTube to date at 3.5 billion views). The film will chronicle Ronson’s rise to fame, his struggle with “impostor syndrome,” the dissolution of his marriage, and more, with interviews from friends and collaborators like Lady Gaga, Bradley Cooper, Boy George, Miley Cyrus, and Sean Lennon.

The documentary will be free to watch — and supported by ads — for all YouTube viewers, as with all of the company’s originals moving forward. YouTube says that its originals viewership has grown 40% year-over-year.

How To Be: Mark Ronson is produced by Livewire Pictures and Eagle Rock Films in association with BBC Music. Carl Hindmarch directed the film.