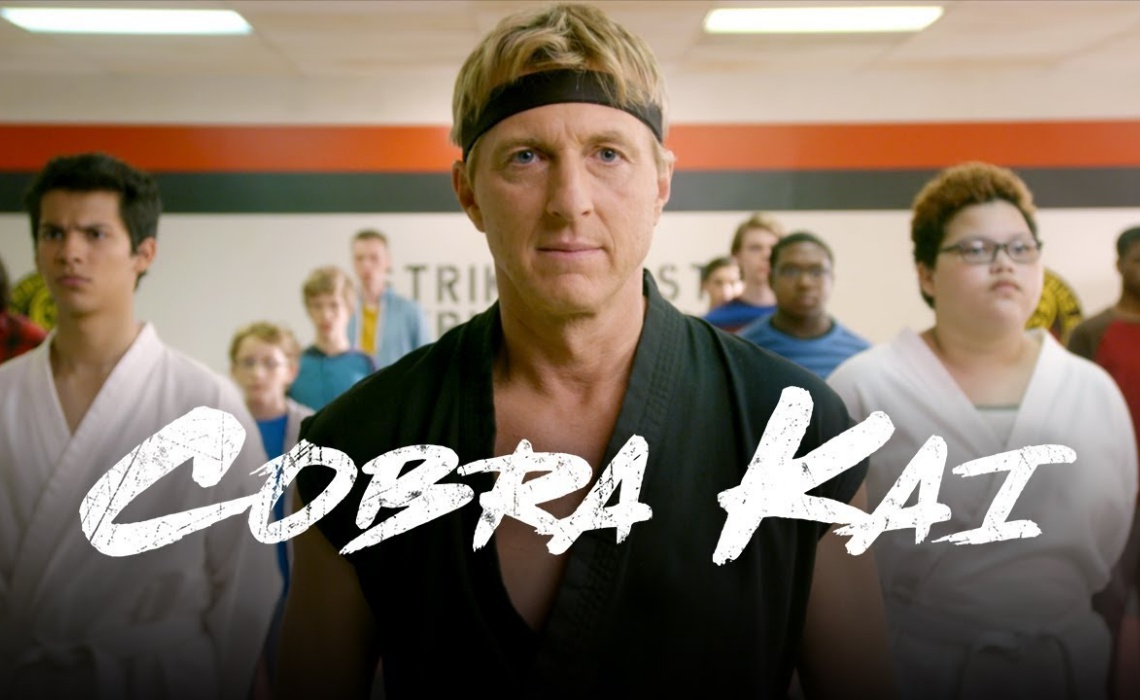 YouTube says it’s cutting the ribbon today on the AVOD era of its original programming — the decision to make all Premium programming free first announced in November that will officially roll out on Sept. 24.

At the same time, YouTube has announced several new and returning shows, including a documentary about Johnny Cash, and a new slate of European originals. YouTube also revealed the second season premiere dates for both Liza On Demand (Sept. 25) and Impulse (Oct. 16). In coming months, YouTube will announce a new Latin America-focused slate at its respective Brandcast presentations in Brazil and Mexico.

The Gift: The Journey Of Johnny Cash, which premiered at SXSW 2019, will explore the artistic victories, struggles with addiction, and spiritual pursuits that colored Cash’s life. The previously-reported European slate includes: The School Of…, in which YouTube philosophy channel The School Of Life will explore life’s big questions alongside other creators like the The Martinez Twins and Hannah Stocking; a 30-minute special titled Virtually History where three as-yet-unnamed YouTubers will be transported back to the Berlin wall via virtual reality; and BBC Studios’ The Edge Of Science, in which science experiments will be put to the test by YouTube inventor Colin Furze.

“Today, we are welcoming a global audience to enjoy our award-winning series and specials,” Robert Kyncl, YouTube’s chief business officer, said in a statement. “We see a tremendous opportunity to develop more region-specific content, particularly in Europe, Asia and Latin America, and will continue to partner with the biggest stars and creators in the world to share their stories and voices.”

Amid YouTube’s Pivot Away From Scripted Originals, Axed ‘Step Up’ Series Dances On At Starz