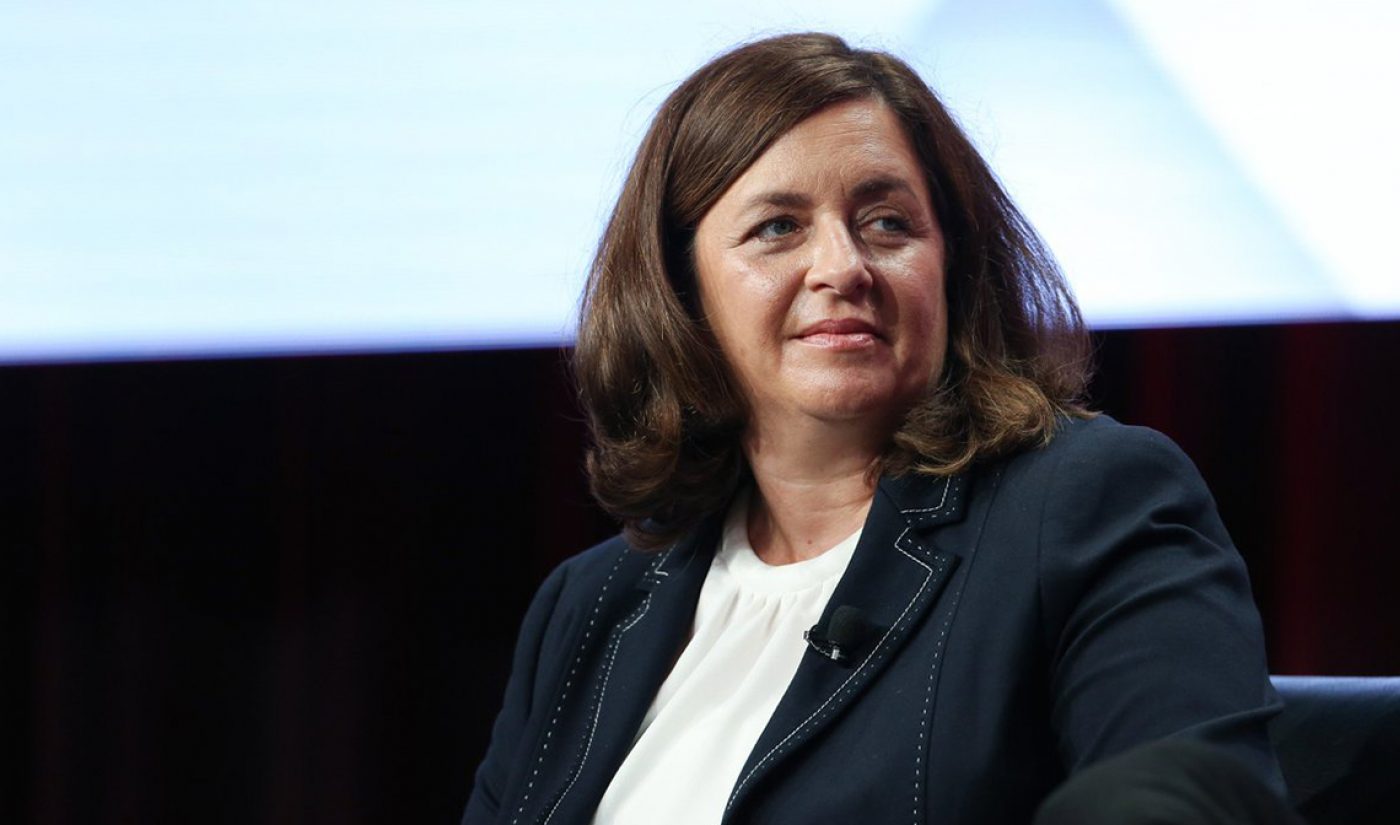 However, the platform’s global head of original content recently told Variety she’s now excited to leverage YouTube’s ad-supported content expertise to “make an impact on a global basis” with free-to-watch music- and education-focused originals, plus collaborations with traditional media celebrities like Justin Bieber and Kevin Hart. But it’s apparent she thinks YouTube missed out by exiting the streaming wars — a move that saw it cancel nearly all its original series, save favorites like Cobra Kai, Escape the Night, and Liza on Demand.

People familiar with the matter told Variety that Daniels, who said just months before YouTube’s exit that she wanted its originals to start stacking up nods at the Emmys, was vocal about her frustration with the decision. (If that’s true, it may have been the genesis for rumors she was planning to exit the company following YouTube’s announcement.)

YouTube’s chief business officer Robert Kyncl, on the other hand, said it’s “happy to focus on what works for us” by continuing to rake in ad dollars rather than trying to entice subscribers. He added that the streaming space is “as crowded as L.A. traffic” and noted, “When originals are part of a subscription strategy, you want to select content that drives the most subscribers.”

Now, YouTube’s out to make originals that will drive views (and thus ad revenue) by appealing to the broadest audiences possible, Kyncl said. “We wanted to align our business with the core YouTube business, for the benefit of creators, artists, and producers,” he told Variety.

Aligning with the “core YouTube business” could explain why the platform’s new content strategy includes making originals with some of its top creators. Escape the Night is the brainchild of Joey Graceffa (9.39 million subscribers), who features alongside a number of other prominent YouTubers, and Liza On Demand stars wildly popular Liza Koshy (17.7M). Then there’s the recently-debuted interactive special A Heist with Markiplier (24.7M), education special How to Survive the Movies with Jake Roper (3.76M), and Marques Brownlee’s (10M) ongoing gadget series Retro Tech. These creators already drive substantial views on their own, and with YouTube depending on ad dollars to make back a reported $1 billion-per-year original content budget, it’s not surprising YouTube hopes they’ll drive views for it, too.

As for other potential ripple effects of YouTube’s move from SVOD to AVOD, its pay service YouTube Premium hasn’t suffered, according to Kyncl. Access to paywalled originals was once one of the $12-per-month service’s significant draws; now that all originals are free, YouTube has begun offering Premium subscribers viewership perks like access to entire seasons of shows on their premiere date, while non-payers have to deal with staggered release schedules.

But Premium’s biggest perk isn’t tethered to originals. Instead, it’s “the entire experience of ad-free and offline access to content,” Kyncl said.

YouTube is continuing to push the subscription model in one area: music, which Variety reports makes up 25% of YouTube’s total content consumption. Over the past year, it’s been funneling new (and notably international) executives into YouTube Music, and within the last couple months, it’s added features to the $10-per-month service that rival those of Spotify and Apple.