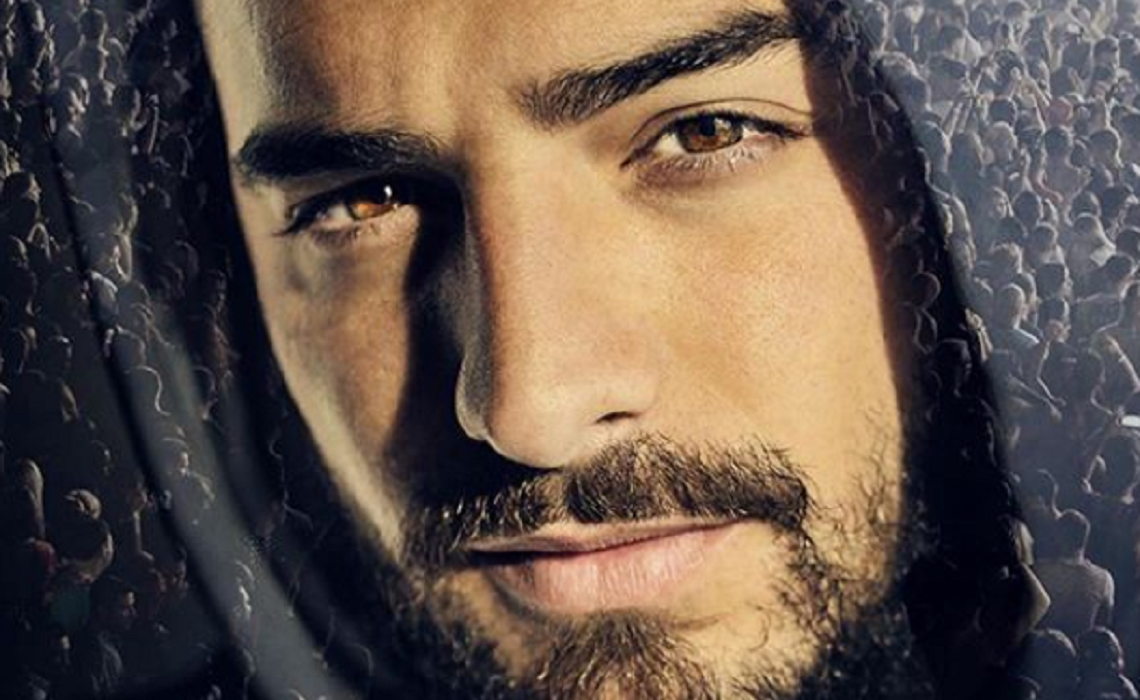 The singer, who’s won a Latin Grammy Award and has collaborated with the likes of Madonna, Shakira, and XXXTentacion, will star in the full-length YouTube Original documentary Maluma: Lo Que Era, Lo Que Soy, Lo Que Sere. (For those curious and not conversational in Spanish, the title translates to What I Was, What I Am, What I Will Be.) The feature premieres next week, on June 5.

Maluma follows the 25-year-old artist’s rise to fame, and features interviews with Maluma (whose non-stage name is Juan Luis Londoño Arias), his family, and his friends.

“I’m so emotional to be working with YouTube to tell my story and share it with the world,” he said in a statement reported by Entertainment Weekly. “YouTube is where my fans go to find my music, videos, concerts, and now they have even more reason to visit — they’ll be able to see my documentary there soon.”

He added that fans will “learn my story — the good, the bad, the challenges, my wins — without filter and in my own words.”

He posted a photo of Maluma’s poster to his Instagram this morning, captioning it, “You think you know the story of Maluma, but you have no idea.”

Maluma will drop next week on YouTube Premium (which is still paywalled, while YouTube plans for all Originals to be ad-supported by 2020).

You can watch a teaser for the film right here:

YouTube has other music-related Originals in the pipeline, including an untitled Justin Bieber project due to drop next year, and a plan to expand coverage of this year’s Lollapalooza, a four-day music festival that’ll take place Aug. 1 to 4 in Chicago. YouTube has livestreamed content from Lollapalooza in the past, but this year, for the first time, it plans to create additional custom contnet for viewers featuring the festival’s starring artists.