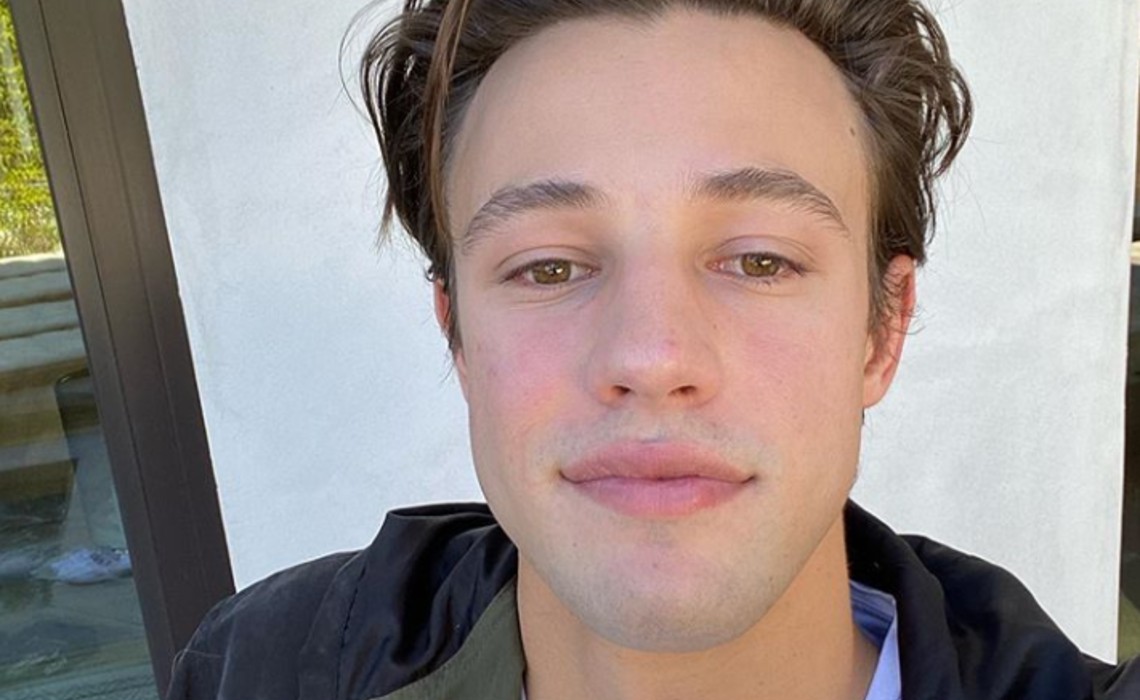 Broadway is once again mining the digital media well in a bid to garner buzz and ticket sales. Vlogger and musician Cameron Dallas is set to make his Broadway debut in the musical adaptation of Mean Girls — the Lindsay Lohan-starring cult film that opened as a theatrical piece in April 2018.

Dallas will play the role of ‘Aaron Samuels’ — a popular high schooler who becomes the protagonist’s love interest. He will appear in that role at the August Wilson Theatre beginning Jan. 14 for a four-week run, temporarily replacing actor Kyle Selig. The gig marks another venture for the multi-faceted star, who first rose to fame on Vine and has subsequently pursued venturesin music, modeling, and acting. More recently, Dallas has been open about his struggles with substance abuse.

“Cameron is a tremendously talented young performer,” Mean Girls‘ producers said in a statement, per Deadline. “We’re thrilled to welcome him to the cast of Mean Girls and know he will be as captivating on stage as he is on screens all over the world.”

Mean Girls the musical was written by Tina Fey (who created and starred in the film), and was produced by Saturday Night Live creator Lorne Michaels. In addition to its second year on The Great White Way, the show has also spawned a national tour.

Other Broadway shows to tap YouTube stars for limited engagements include Todrick Hall and Colleen Ballinger in Waitress; Peter Hollens and his wife, Evynne, in a wintertime special titled Home For The Holidays; and Chester See in Rock Of Ages.