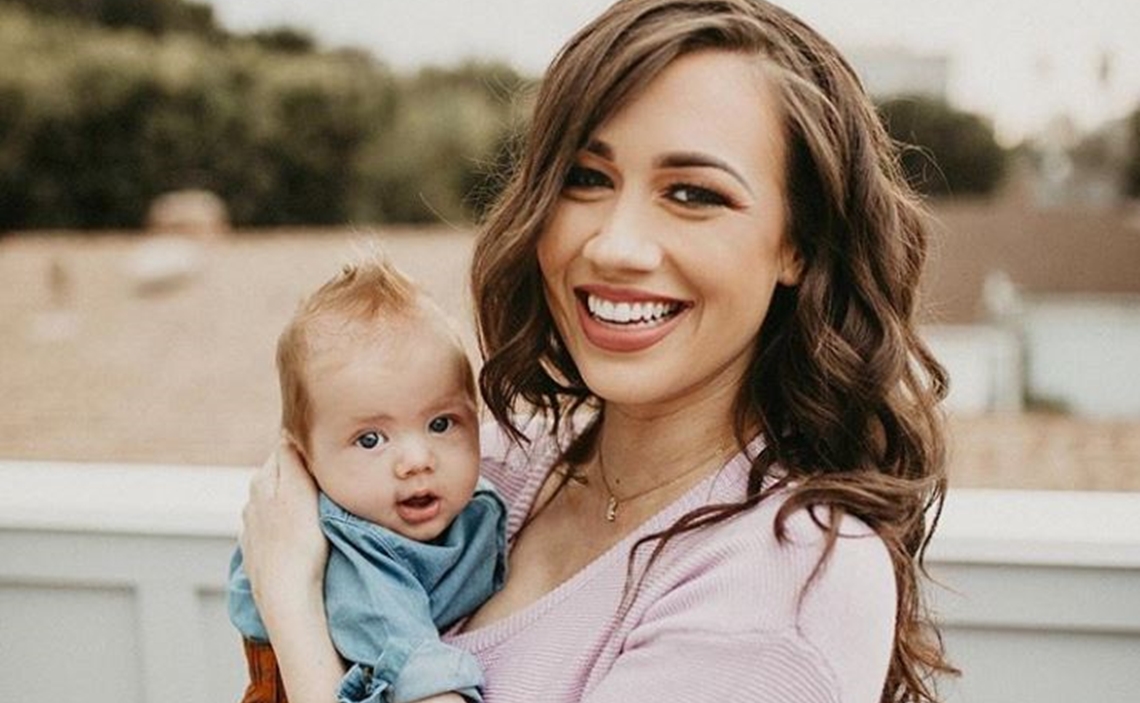 After a storied ascent that has included international touring, cameos in blockbuster music videos, her own lipstick line, and an ongoing relationship with Netflix, Colleen Ballinger — the YouTube sensation who created the infamous Miranda Sings character — is ticking off the next item on her career bucket list.

Ballinger will join the hit Broadway musical Waitress this August in the role of Dawn. It’s a particularly emotional achievement for Ballinger, given that she studied vocal performance in college and initially envisioned a career in musical theater — until she struck it big on YouTube. The second season of her scripted Netflix series, Haters Back Off, even followed the Miranda Sings character as she pursued her Broadway dreams. Waitress will mark the 32-year-old’s Broadway debut.

Ballinger will play a limited four-week engagement, kicking off on Aug. 20 and concluding on Sept. 15, according to Broadway World.

Ballinger is currently touring a one-woman show dubbed Who Wants My Kid? — a nod to the fact that she and her husband gave birth to a baby boy, Flynn, in December. Ballinger can also currently be seen in a one-hour Netflix special titled Miranda Sings Live…You’re Welcome.

Waitress, adapted from the Keri Russell-starring movie and featuring music by Grammy nominee Sara Bareilles, opened on Broadway in April 2016 and tells the story of a waitress and talented pastry-maker named Jenna who is seeking an escape from her small-town life and rocky marriage. Ballinger will play Dawn, another waitress at the diner who is one of Jenna’s close friends.

Other YouTube stars who have appeared on Broadway include Chester See, Todrick Hall, and Peter Hollens.

You can check out Ballinger’s tearful announcement video below: