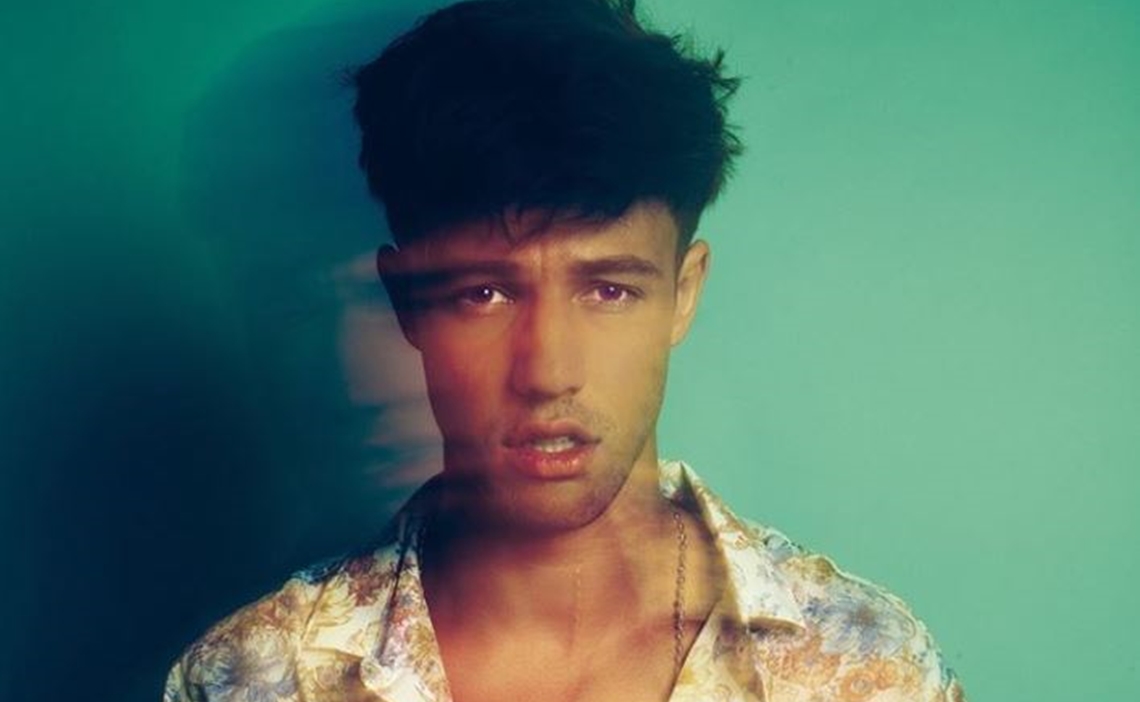 Cameron Dallas Drops Comeback Single “Why Haven’t I Met You?”

After being virtually absent from YouTube for months, Cameron Dallas wiped all of his social media channels last week to herald the release of a brand new single — marking his first musical efforts in roughly three years.

With “Why Haven’t I Met You?,” however, Dallas is moving away from the questionable rapping he showcased in 2015’s “She Bad” and toward a Justin Bieber-esque pop sound. “I gotta be honest,” the 24-year-old croons in the guitar-driven track’s opening lines. “Heart’s been walked on, so I’m cautious. When I start fallin’, I just stop it.” In the music video, Dallas, a scantily-clad love interest, and their white lab frolic around a mansion in the mountains, which appears to burn down at the clip’s conclusion due to an watched candle.

The track is available for purchase on Amazon Music and iTunes, and is streaming on Apple Music, Spotify, and YouTube Music. Dallas also toured four cities across the country as voted on by their fans in the lead-up to “WHIMY,” including New York, Los Angeles, Chicago, and Dallas.

And it’s likely that “WHIMY” is the first of more songs to come from Dallas, who counts 43 million followers across social media. In May, he signed a recording contract with Columbia Records — the Sony Music subsidiary that also happens to rep Mariah Carey and Bruce Springsteen. In addition to his musical endeavors, Dallas is also a fashion model and formerly headlined a Netflix docuseries called Chasing Cameron.