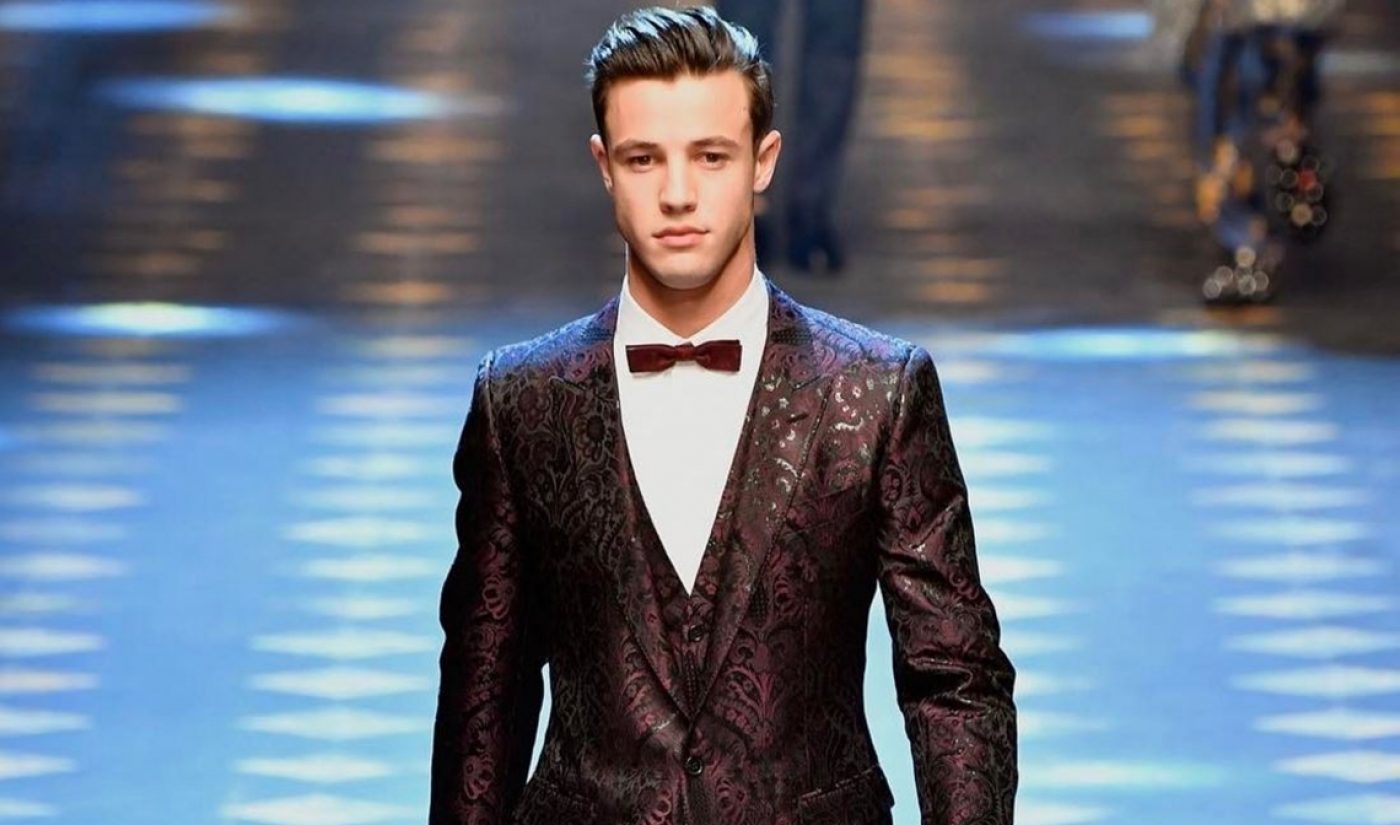 Less than one month after the premiere of Chasing Cameron, a docuseries focused on the touring life of social media star Cameron Dallas, it has been confirmed that the series is coming back for more.

“For sure. 100%. There will be a season two,” Dallas said in a red carpet interview at the People’s Choice Awards earlier this week. And whereas the first season of Chasing Cameron followed Dallas as he embarked on the first international Meet And Greet Convention (MAGCON) Tour with fellow influencers Aaron Carpenter, Taylor Caniff, Willie Jones, Trey Schafer, and Blake Grey, season two will feature a different premise altogether, he said.

“I think it’s gonna dive deeper more into the relationship between my mom and my sister,” Dallas explained, “and then kind of a more in-depth view on where we’re going and what’s continuing to go on. ‘Cuz we’re only taking steps forward, so I feel like the more we go, the more interesting it gets.”

Dallas also teased that he would be hitting the road again for yet another MAGCON outing, and that he has other endeavors up his sleeve in the realms of fashion — he recently walked in a Dolce & Gabbana fashion show in Milan — as well as music. Check out the interview (beginning around the 59-minute mark) right here:

Despite the near-record turnaround, it should come as no surprise that Chasing Cameron has been renewed for a second season — as Netflix has re-upped all of its original series for at least two seasons. Chasing Cameron did, however, premiere to mostly negative reviews from critics — many of whom characterized the show as easily-digestible fluff.