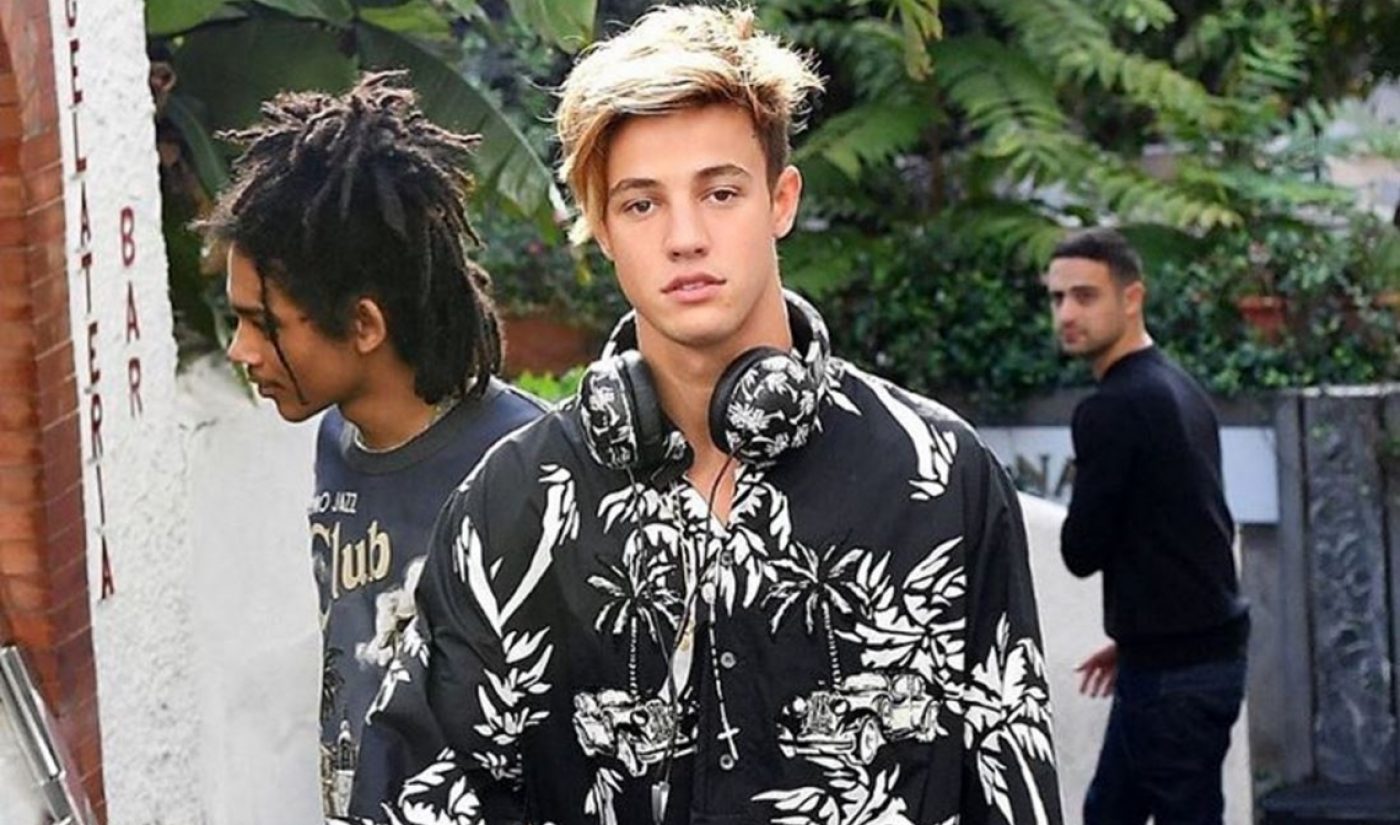 While it’s unclear when exactly he did so, the 24-year-old has completely wiped his Instagram, Twitter, and YouTube accounts to herald the arrival of an enigmatic new project titled WHIMY — which stands for ‘Why Haven’t I Met You?’ The content on all of the aforementioned platforms exclusively showcases WHIMY — which Dallas referred to as a film in one tweet, though a trailer features him briefly crooning the lyrics, “Why haven’t I met you? If only I met you.”

In the past, Dallas has tried his hand at multiple careers in the entertainment industry, including acting, rapping, modeling, and mobile game development. He was last seen in the Netflix reality series Chasing Cameron. Despite his status as one of digital media’s foremost heartthrobs, Dallas has been laying relatively low in recent months — ostensibly as he awaits his musical comeback. In May, he inked a deal with Columbia Records — the venerable label that reps Beyoncé and Bob Dylan. Dallas’ last music foray began and ended in 2015, when he released a handful of songs beginning with the debut rap single “She Bad.”

Check out the teaser for WHIMY — which features Dallas and a female love interest eyeing one another ominously amid shots of shattered glass and crawling spiders. Dallas is also planning a quick tour for WHIMY — and fans will be able to vote on the four cities where he’ll appear to screen the project right here.