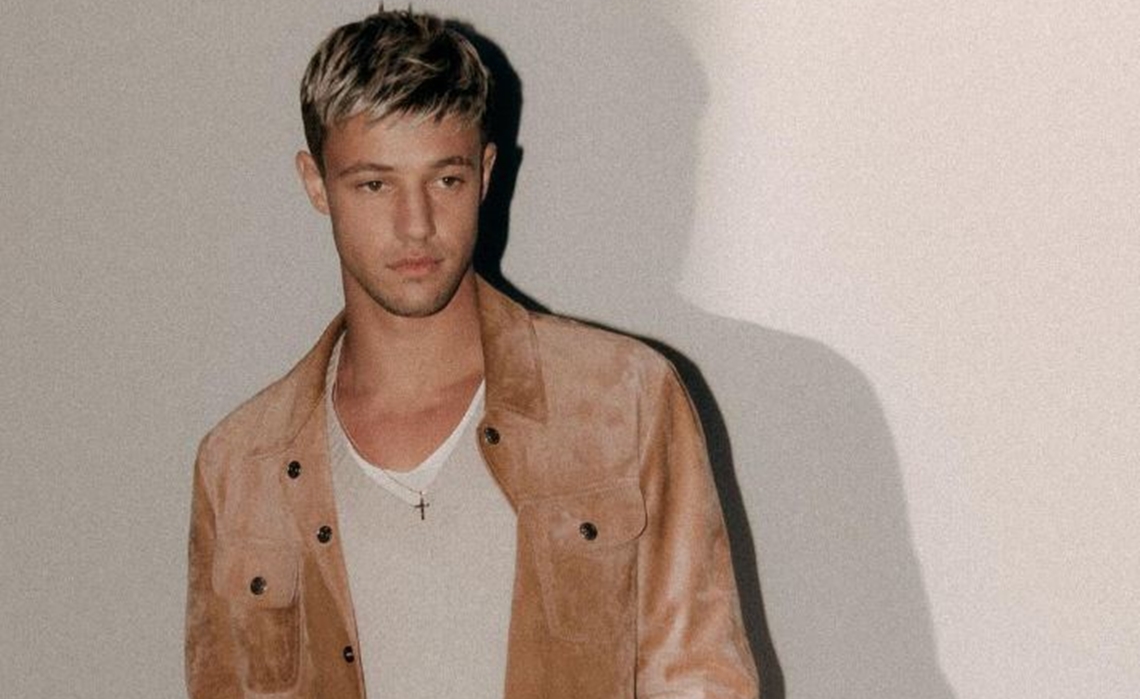 The 23-year-old has signed a recording contract with Columbia Records, which represents many of the biggest artists on earth. According to Variety, Dallas has been in discussions with the Sony Music subsidiary in recent weeks about the direction of his recording career. Dallas briefly toyed with music in 2015, when he released debut single “She Bad” and follow-up “Take You” — both of which showcased his aspirant rapping and singing abilities. Dallas also featured on a song by fellow artist Daniel Skye around that time, but has been mostly silent on the recording front ever since.

In the meantime, Dallas has pursued countless other business ventures, including mobile games, a docuseries on Netflix, and high-profile gigs in the luxury fashion space. Dallas counts 21 million followers on Instagram, 17 million followers on Twitter, and 6 million YouTube subscribers.

Variety notes that Dallas is the latest artist to join Columbia under the label’s new chairman, Ron Perry. Other recent signings include famed DJ Diplo and 16-year-old singer/songwriter Zhavia.