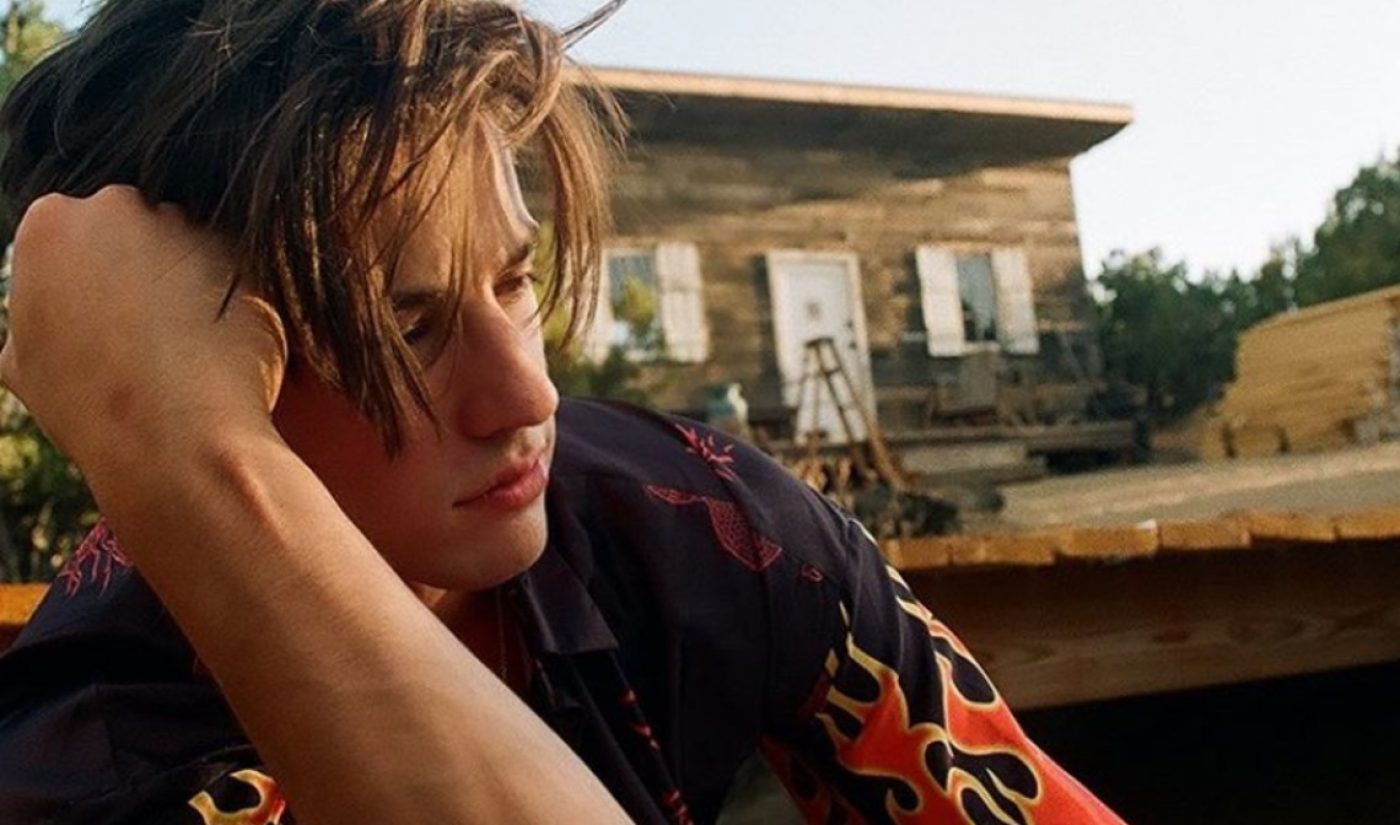 Influencer-turned-model and musician Cameron Dallas had some unexpected plans for his 25th birthday last week.

During New York Fashion Week, Dallas told E! that he plans to commemorate the day by “going to an AA meeting and getting my four-month chip.” He also spoke to the outlet about the importance of opening up about his struggles with substance abuse. “There’s a nasty stigma around rehab and addiction in general, and I think speaking out about things like that is really important…A lot of the younger generation are falling into these things and they don’t have the tools to really grasp this and put the right foot forward.”

Last month, Dallas shared on Instagram — where he counts 21.2 million followers — that he was 105 days sober, and that he had been in rehab “getting help and dealing with addiction, anxiety, depression [and] family trauma,” reports E!. He said that entering a rehab facility had helped him to work on “the underlying problems of the things I couldn’t face or figure out in my life that I buried deep down in my soul that made me turn to these addictions to escape.”

In January, before entering rehab, Dallas was arrested and charged with felony second-degree assault in Colorado, whereupon he claimed that he had gotten into a tussle with a man at an Aspen hotel — whose nose he broke — for self-protection purposes. Dallas was subsequently released from county jail after posting a $5,000 bond.

As he moves forward from the darker times, Dallas says he’s continuing to work on new music, following his most recent single, “Why Havent I Met You?,” which dropped in October. More new music will arrive soon, he told E!. And as for his dream collab? “Frank Sinatra would be sick,” he told the outlet.