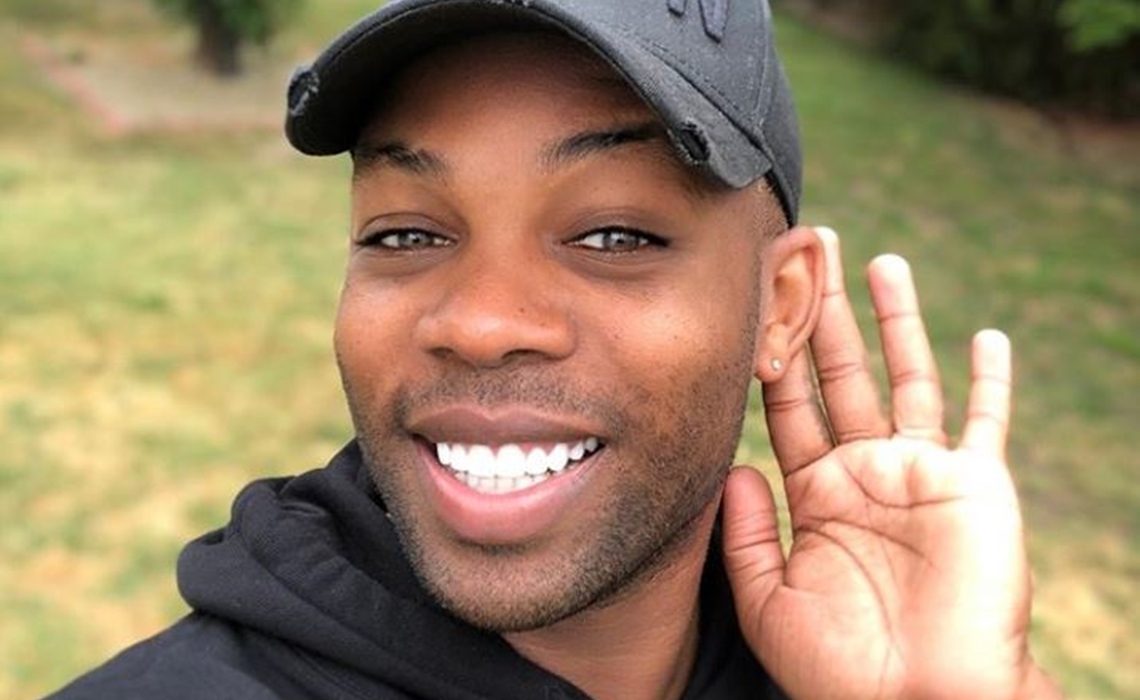 Come August, the Broadway musical Waitress will turn into a full-fledged YouTube collab.

Joining Colleen Ballinger in her Broadway debut will be theater vet Todrick Hall. Hall, who has previously appeared on Broadway in Kinky Boots, Chicago, The Color Purple, and Memphis — and also counts 3.2 million subscribers on his YouTube channel — will perform alongside Ballinger from Aug. 20 to Sept. 15. In addition to his pursuits onstage and online, Hall has released three albums: Straight Outtz Oz, Forbidden, and most recently Haus Party — for which he will kick off a world tour in October. (Hall is also a frequent collaborator of pop superstar Taylor Swift).

In Waitress, Hall will play a character named Ogie, who is the love interest of Ballinger’s character, Dawn. Waitress follows protagonist Jenna, a talented baker who dreams her way out of a small town and rocky marriage.

You can check out an announcement video that Hall created in honor of his casting — co-starring Ballinger — below: