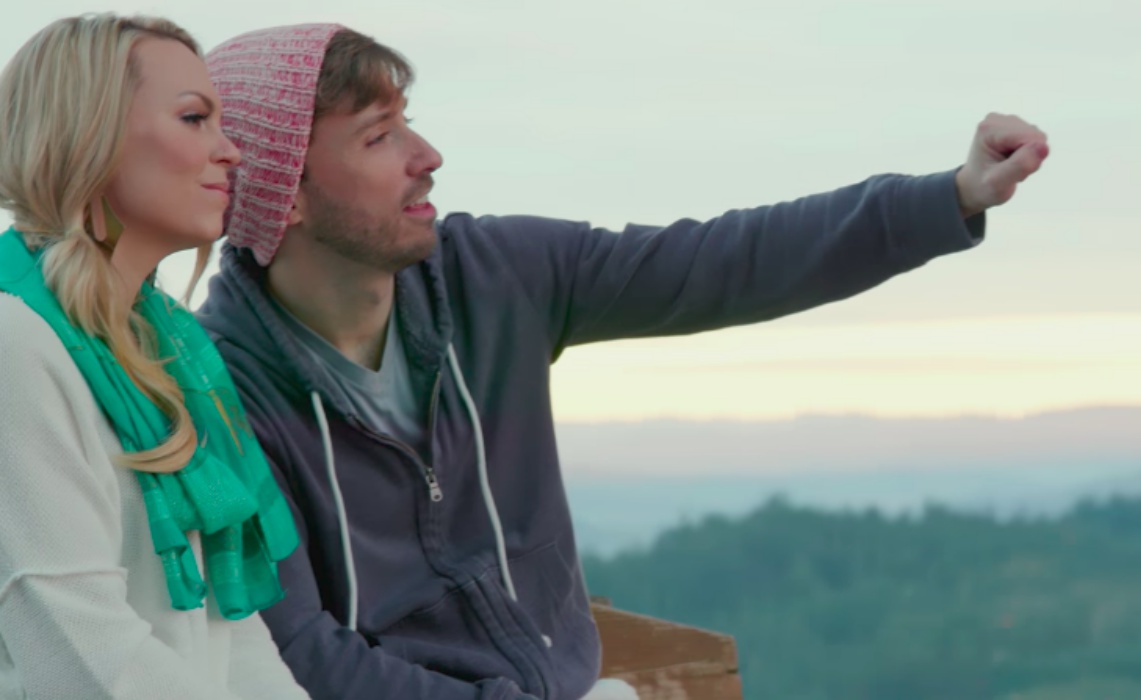 On YouTube, Peter and Evynne Hollens have emerged as a dynamic and melodious duo. Now, they’re bringing their vocal chops to the theater world’s biggest stage. They will both appear on Broadway in Home for the Holidays, a wintertime special that will begin a six-week run at New York’s August Wilson Theatre on November 17.

For the Hollenses, Home for the Holidays is the latest of a string of Christmas-themed projects. In 2016, Peter released A Hollens Family Christmas, which featured Evynne as one of its guests. “This has been a dream our whole lives,” Peter Hollens told Tubefilter, “and to be able to have our Broadway debut together is more than we could have ever asked for.”

Peter and Evynne will not be the first YouTubers to show up under the bright lights of the Big Apple’s theatre scene. In 2014, Chester See landed a role in the Broadway show Rock of Ages. Two years after that, visitors to The Great White Way had the opportunity to espy musical mastermind Todrick Hall in Kinky Boots.

After beginning engagements on November 17, Home for the Holidays will have its opening night on November 21 and will run through December 30. Tickets will go on sale for all members of the general public beginning at 10 AM EST on October 23.