Amid Flurry Of Departures, Twitch Locks Down DrLupo, LIRIK, TimTheTatman In Exclusive Deals 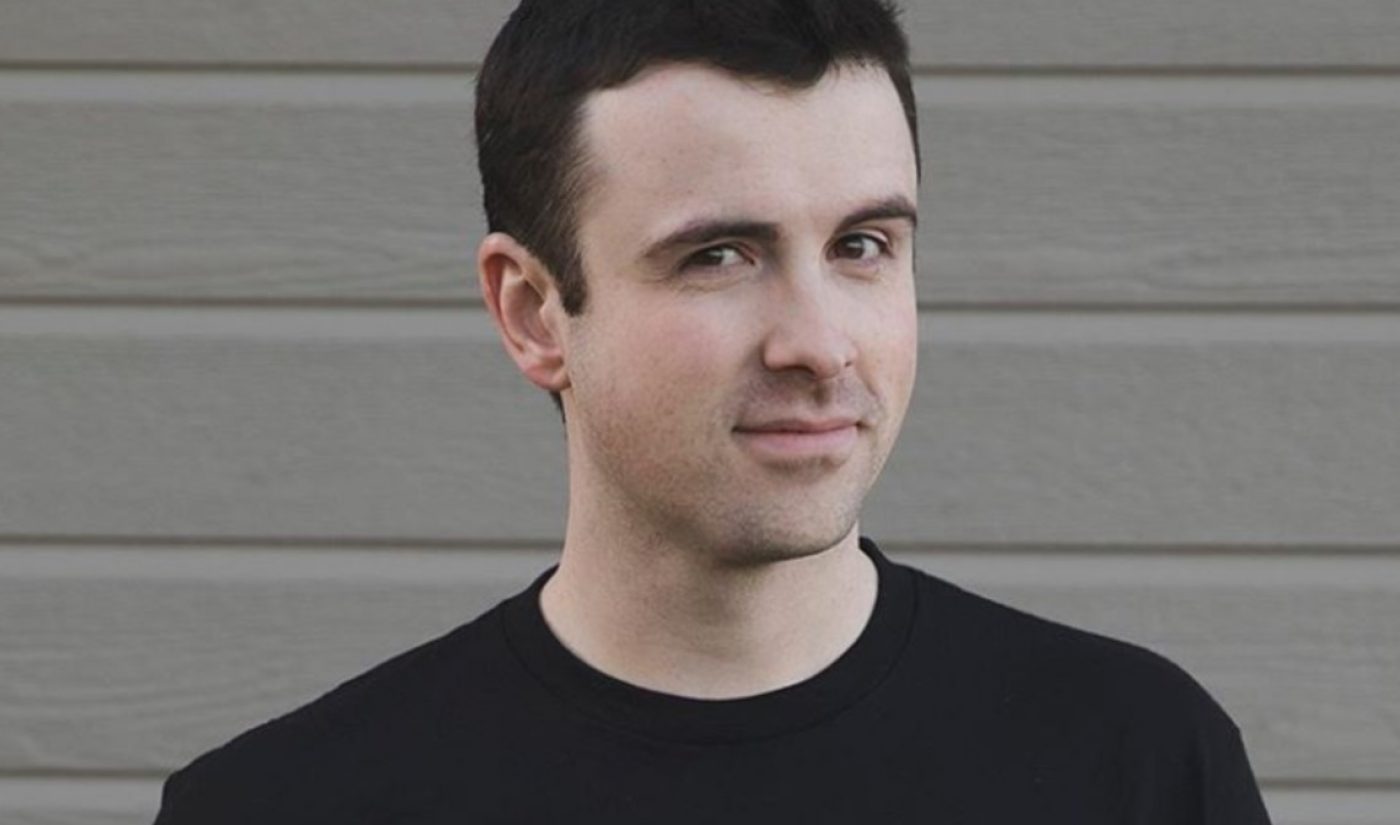 Twitch is clutching tightly to three of its top streamers, as rival platforms like Mixer and YouTube Gaming increasingly pilfer top native broadcasters with exclusivity deals.

As part of their deals, uber-charitable Lupo (3.5 million Twitch followers, pictured above), Zahid (2.4 million followers), and Betar (4 million followers) — who count nearly 550 million combined lifetime views — will continue to live stream exclusively on Twitch. (All three guys are also known for playing a variety of games). They will also continue to participate in Twitch gaming events and activations throughout the year, Loaded said, including TwitchCon.

“These professional streamers are a part of the core foundation of Twitch,” Loaded founder and CEO Brandon Freytag said in a statement. “Each started to stream in 2011 or 2012 and have built massive and passionate audiences.”

Added Mike Aragon, Twitch’s SVP of content and partnerships: “We’re really excited that DrLupo, LIRIK, and TimTheTatman will keep calling Twitch home. They’ve achieved a lot to date, and we’re thrilled to be able to partner with and invest in them so they can continue to build on that success in the future.”

These aren’t the first exclusivity deals that Twitch has signed to date. It previously partnered with top YouTube Fortnite player Nick ‘Eh 30’ Aymoony and ‘NickMercs’ Kolcheff.