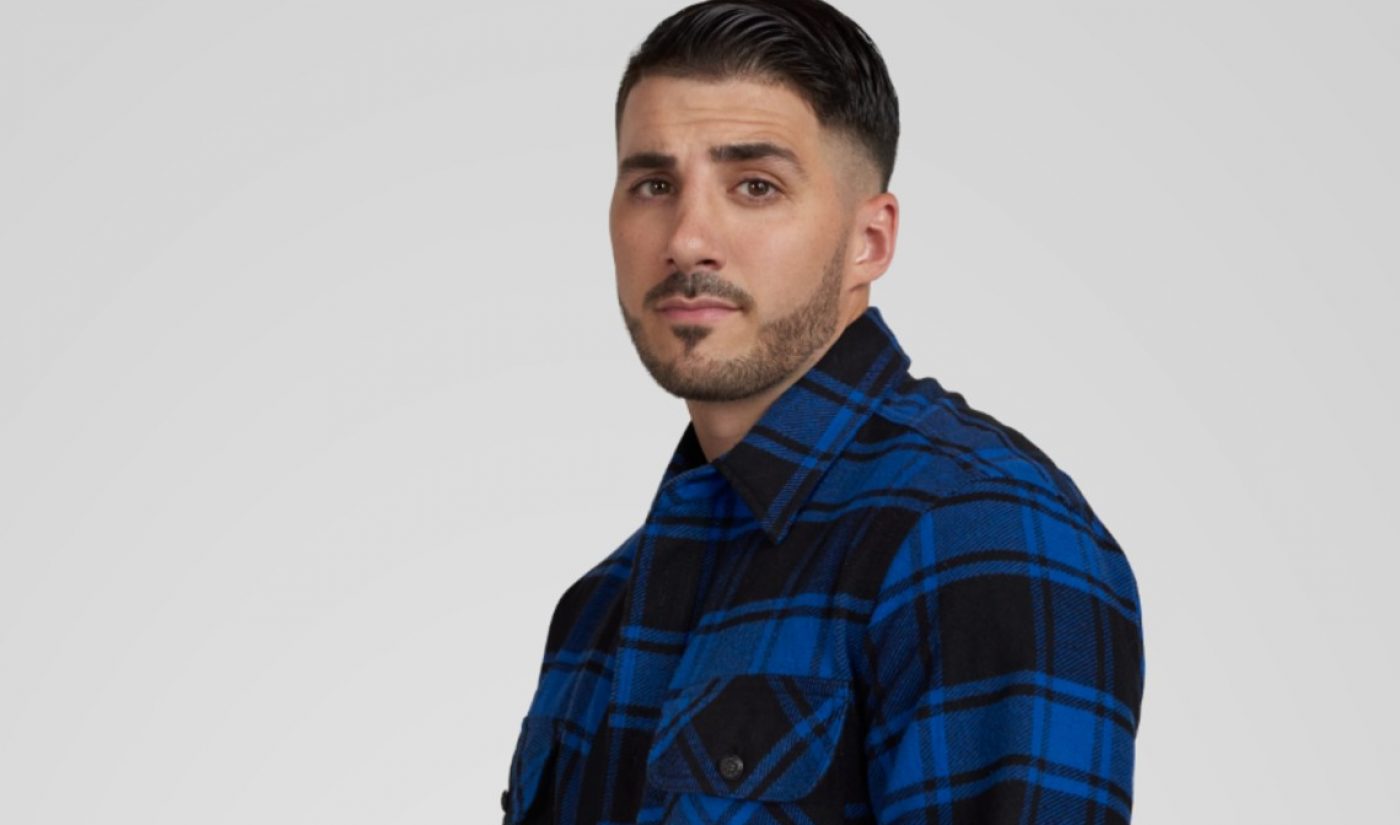 Twitch is continuing to lock down VIP talent in the wake of the sudden departure of hallmark star Tyler ‘Ninja’ Blevins.

Fellow esports pro Nick ‘NickMercs’ Kolcheff has inked a multi-year deal that will see him live stream exclusively on Twitch, where he currently counts over 3 million followers. At the same time, Kolcheff — best known for his Fortnite prowess, and for competing exclusively on a game controller, which is widely considered to be a handicap — will have a featured presence at TwitchCon this weekend, including meet-and-greets with his ‘MFAM‘ fanbase.

Earlier this year, Kolcheff made waves in the esports industry, when he departed gaming collective 100 Thieves and joined competing organization FaZe Clan.

This isn’t the first streamer that Twitch has signed to exclusivity. Nicholas ‘Nick Eh 30’ Aymoony, another Fortnite pro, signed a deal with the Amazon-owned platform in August — but only for twice-daily live streams; Aymoony will continue to upload prerecorded content to his massive YouTube channel. Kolcheff will continue to post on YouTube (1.9 million subscribers) and his other social platforms as well; he is only exclusive to Twitch in terms of live streaming.

“I’ve been streaming on Twitch since 2011, when it was called Justin.TV,” Kolcheff said in a statement. “It is very special for me to see the service expand and evolve into what it is now, while I’ve grown my community as well. I’m passionate about competing in traditional sports and gaming, so working directly with Twitch has been amazing. I’m thankful to have the opportunity to watch games with my followers and play alongside professional athletes at various events.”

The deal was brokered by UTA and Kolcheff’s talent management firm The Kinetic Group.