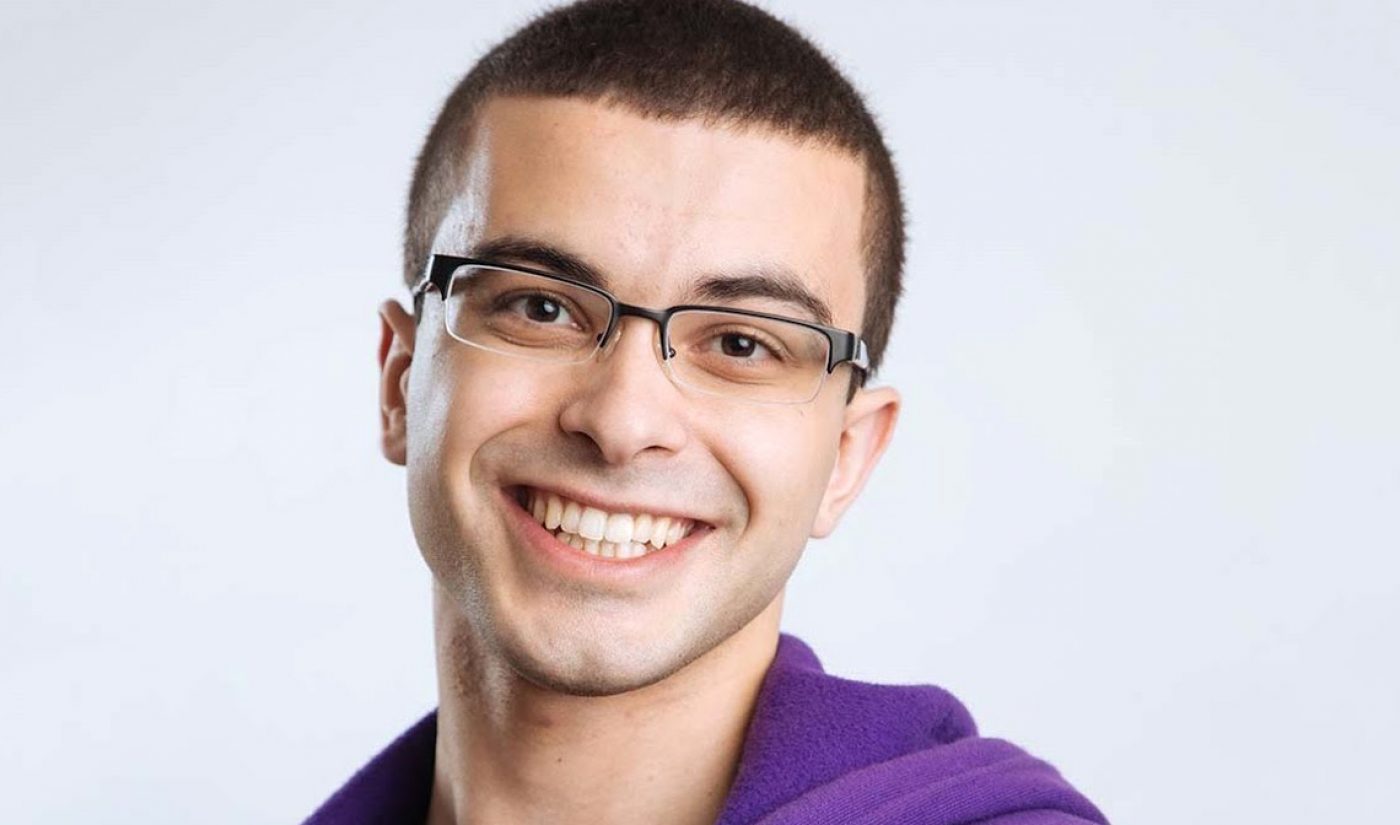 The creator, whose real name is Nicholas Aymoony, has 4.6 million subscribers and nets between 15 and 20 million views per month on YouTube. He will continue to upload videos to his channel, but beginning Sept. 1, will livestream exclusively on Twitch twice every day, at 9 a.m. EST and 3 p.m. EST.

The deal is primarily a way for him to reach a new audience, he told The Hollywood Reporter.

“I’ve grown and raised a really great community that always has my back,” Aymoony said. “I’m really big on communicating with my audience. With livestreaming on Twitch, there’s a lot less of a delay because of low latency. That’s huge for me.” (By “low latency,” he means Twitch’s systems are tooled to deal with a very high number of incoming chat messages from folks watching live streams.)

With this deal, Twitch isn’t only looking to snag Aymoony — it wants his fans, too. The platform has a special offer for Aymoony’s current YouTube subscribers: if any of them have paid for Channel Memberships to his YouTube channel ($4.99 per month) and earned loyalty badges by doing so, Twitch will give them the same level of loyalty badge if they follow Aymoony to Twitch and subscribe to his channel there (also $4.99 per month).

Financial details of Aymoony and Twitch’s deal were not disclosed.

Aymoony did add that on top of helping him reach new eyeballs, the deal is an opportunity for him to boost his competitive Fortnite edge. “There’s a lot of Twitch-exclusive competitions, such as Twitch Rivals, where I’ll be able to compete and up my game,” he said.

Aymoony announced the deal this morning with a short video on Twitter:

After Sept. 1, you can find Aymoony on Twitch here.