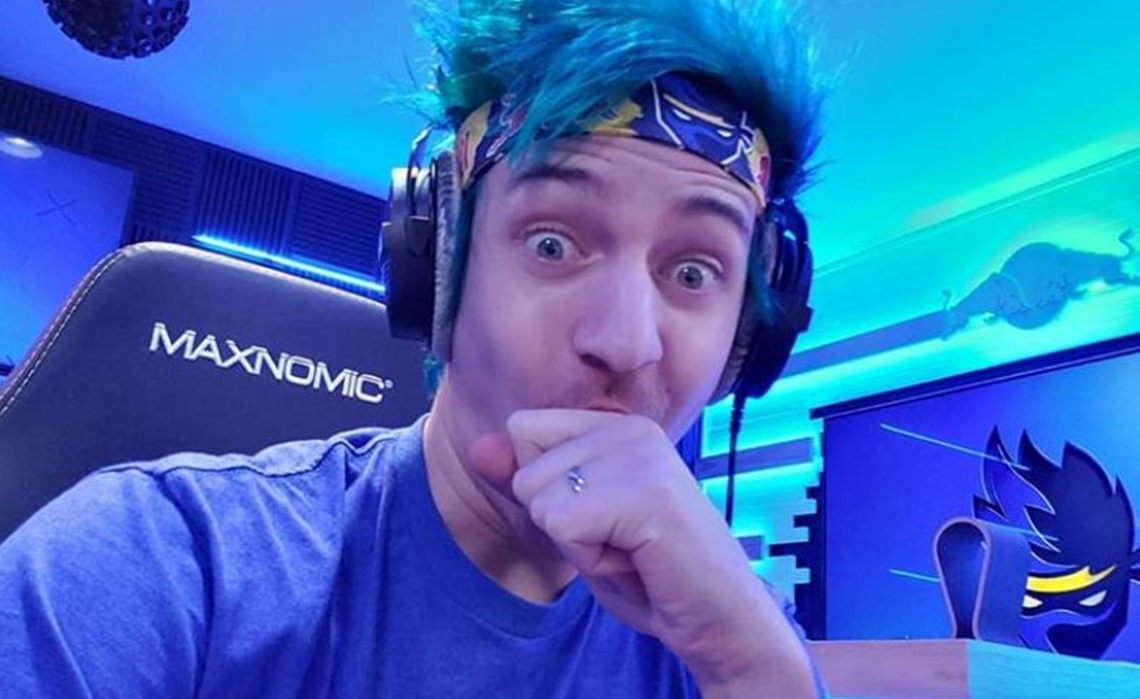 In December, esports pioneer Alex Garfield unveiled the launch of Popdog — a tech and services company in the online gaming industry — on the heels of a $9 million funding round. At launch, Popdog acquired numerous esports properties, including gaming talent management firm Loaded, for which it has just announced three massive signings.

Altogether, Blevins, Lupo, and Dunlap netted 2 billion views across Twitch and YouTube last year. While Blevins (13.6 million Twitch followers), a Fortnite megatstar, is arguably the most popular gaming influencer in the world right now, Lupo (3 million followers) is renowned for his charity streams, and Dunlop (1.5 million followers) is a former esports commentator-turned-gaming star.

“We’re excited to continue our strong relationship with Ninja, and welcome the additions of CouRage and DrLupo, two rockstar gaming influencers,” Loaded founder and CEO Brandon Freytag said in a statement. “As more brands, publishers, and advertisers are recognizing the value and engagement power of gaming influencers, Loaded has become the company they’ve worked with to better understand the space and how to effectively communicate to their fanbases.”

In addition to Loaded, Popdog also owns Twitch discovery and analytics product NoScope, as well as the esports division of Catalyst Sports & Media — an advisory firm for businesses seeking to enter the gaming space.