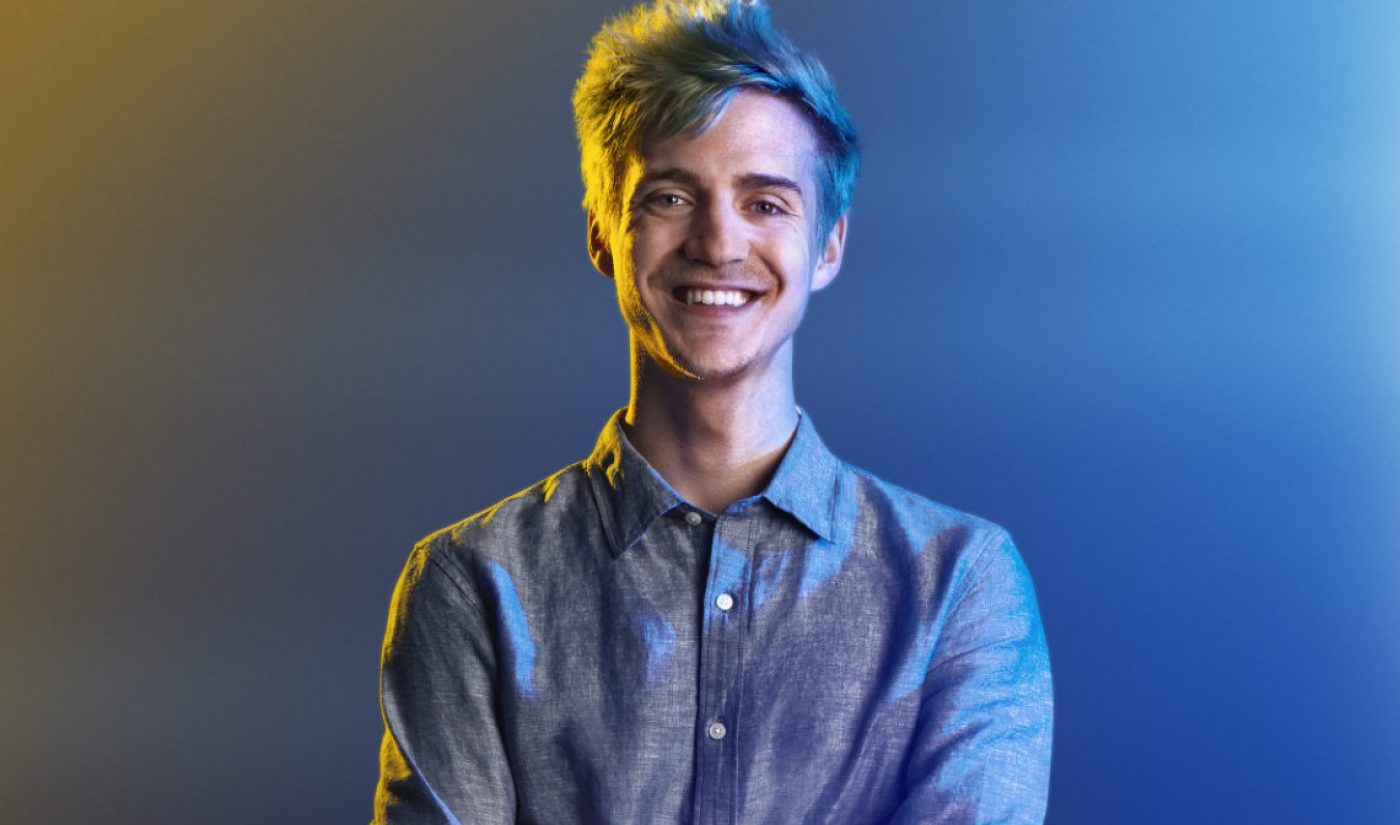 Fortnite pro Tyler ‘Ninja’ Blevins — who made $500,000 per month on Twitch last year thanks to a grueling streaming schedule where he spent more than 3,800 hours live — has partnered with Microsoft’s streaming service Mixer, and will exclusively stream his content there for the foreseeable future.

Blevins currently has 14.7 million followers on Twitch — more than any other creator. He’s a huge snag for Mixer, which launched in 2017 and has about 20 million monthly active users. The platform is, at its bones, pretty similar to Twitch. But, late last year, it rolled out significant updates, including a feature that rewards users for their “entire engagement with a streamer’s community and on Mixer as a whole.” That feature is meant to offer a free middle ground between someone being a non-paying (and therefore semi-anonymous) viewer and a paying subscriber ($5.99 per month, one dollar more than Twitch). It lets users build reputation and level up, so to speak, the more they watch streams and engage with other users.

“I never would have thought that I could build a career by doing what I love, and I am extremely grateful for the incredible experiences that I have had,” Blevins said in a statement. “As I look to the next step in my career, achieving bigger goals in the gaming industry with Mixer will allow me to have the perfect balance of opportunities and success.”

He also noted that his streaming career began with the first-person shooter franchise Halo, which is published by Microsoft, “so working with Microsoft and coming over to Mixer felt like a natural step.”

Blevins will debut on Mixer this weekend, where he’ll stream live from inside longtime sponsor Red Bull’s ‘Outpost’ at music festival Lollapalooza. As part of his partnership with Mixer, he’ll also attend a number of other events over the next year to promote the platform.

Blevins’ abrupt exit from Twitch might seem startling, but the streamer has been expressing discontent with the platform for some time now. Aside from being open about having to stick to the aforementioned rigorous streaming schedule to keep up his income, he’s also discussed how “everyone’s just out to look for the next guy,” rather than just enjoying creators’ content. That comment came in January, after numerous reports that another streamer had surpassed him in number of Twitch subscribers who pay $4.99 per month for access to things like exclusive content.

While Blevins is leaving Twitch entirely, he’ll still upload highlights and video-on-demand content to his YouTube channel, where he has 22.2 million subscribers — and where he today uploaded a video about his transition over to Mixer.

The deal with Mixer was handled by Blevins’ management company Loaded, in collaboration with his legal counsel Loeb & Loeb.