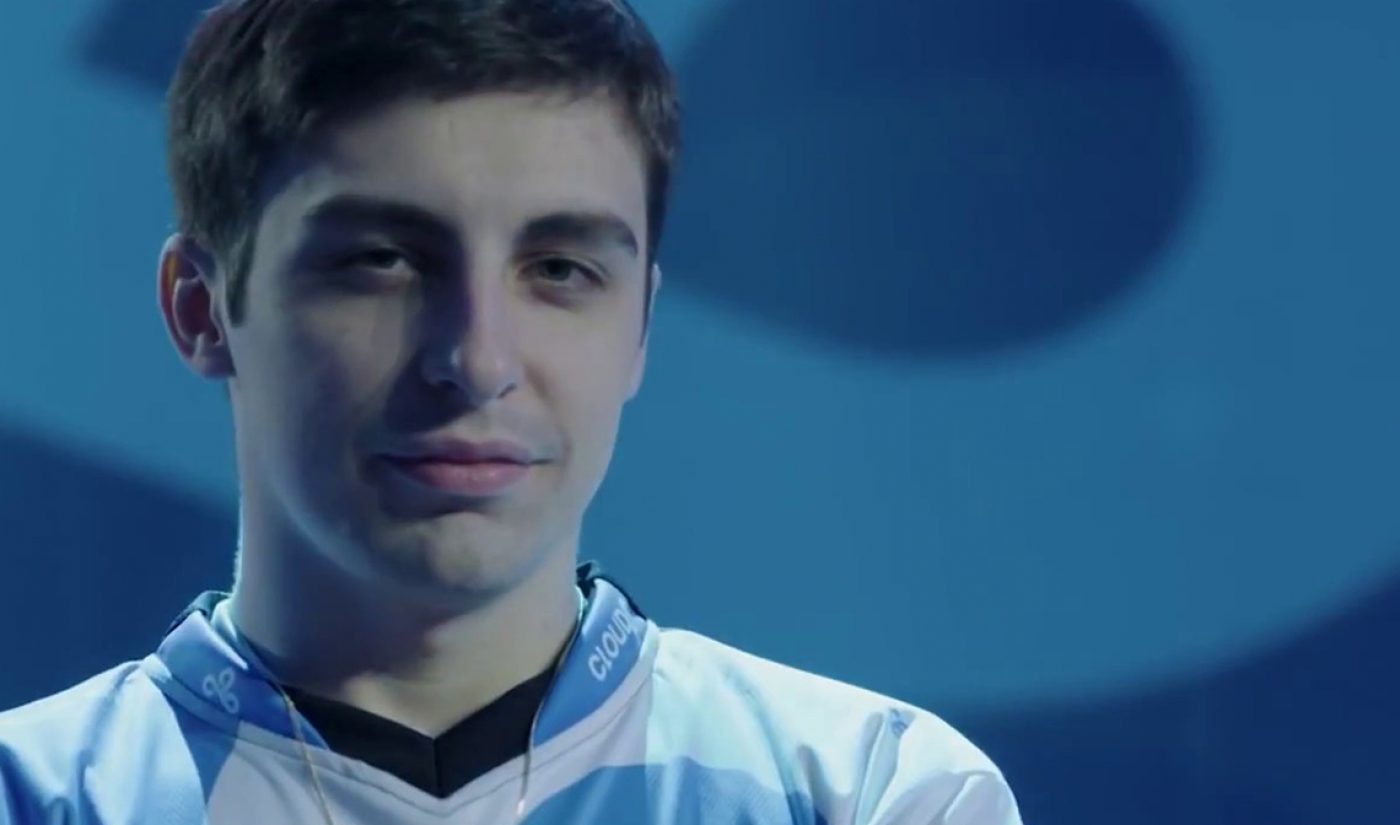 Twitch has lost another of its major stars to top competitor Mixer.

Former professional Counter-Strike: Global Offensive player Shroud (real name Michael Grzesiek), who has 6.45 million followers on Twitch and is consistently one of the platform’s most watched gaming streamers, has signed an exclusive livestreaming deal with Microsoft’s platform. The deal comes just a couple of months after Twitch’s biggest star, Tyler ‘Ninja’ Blevins (who had 14.7M followers), revealed he was leaving for Mixer — a seismic move for someone who was making around $500,000 per month on Twitch.

Blevins promptly tweeted about the reveal, saying, “Shroud making the move to @WatchMixer is seriously a massive move for the platform and the streaming industry. Excited to watch more of his streams!”

Neither Grzesiek nor Blevins have revealed financial details of their partnerships with Mixer.

Grzesiek told CNN that moving to Mixer “allows me to focus on what I love: gaming.” He added that the platform has plans to allow him to “directly engage” with fans “with more interactivity and variety.”

As was suspected with Blevins’ deal and is now seemingly confirmed by this one, Mixer’s growth strategy is to bring in new eyeballs by onboarding popular people from Twitch. Blevins’ move brought him 1M followers on Mixer in just six days — impressive when you note that Mixer only had 20M monthly active users at the time. He’s now up to 2.3M.

If you’re wondering whether Blevins’ move has paid off for Mixer, it’s not yet clear. New data from Streamlabs (a platform that develops tools for streamers) indicates the total hours of gaming streamed on Mixer has shot up 188% this quarter, going from 11.3M to 32.6M, and it directly attributes that rise in creator activity to Blevins. However, while the number of hours streamed is up, the number of hours watched is down 10.6% this quarter from Q2.