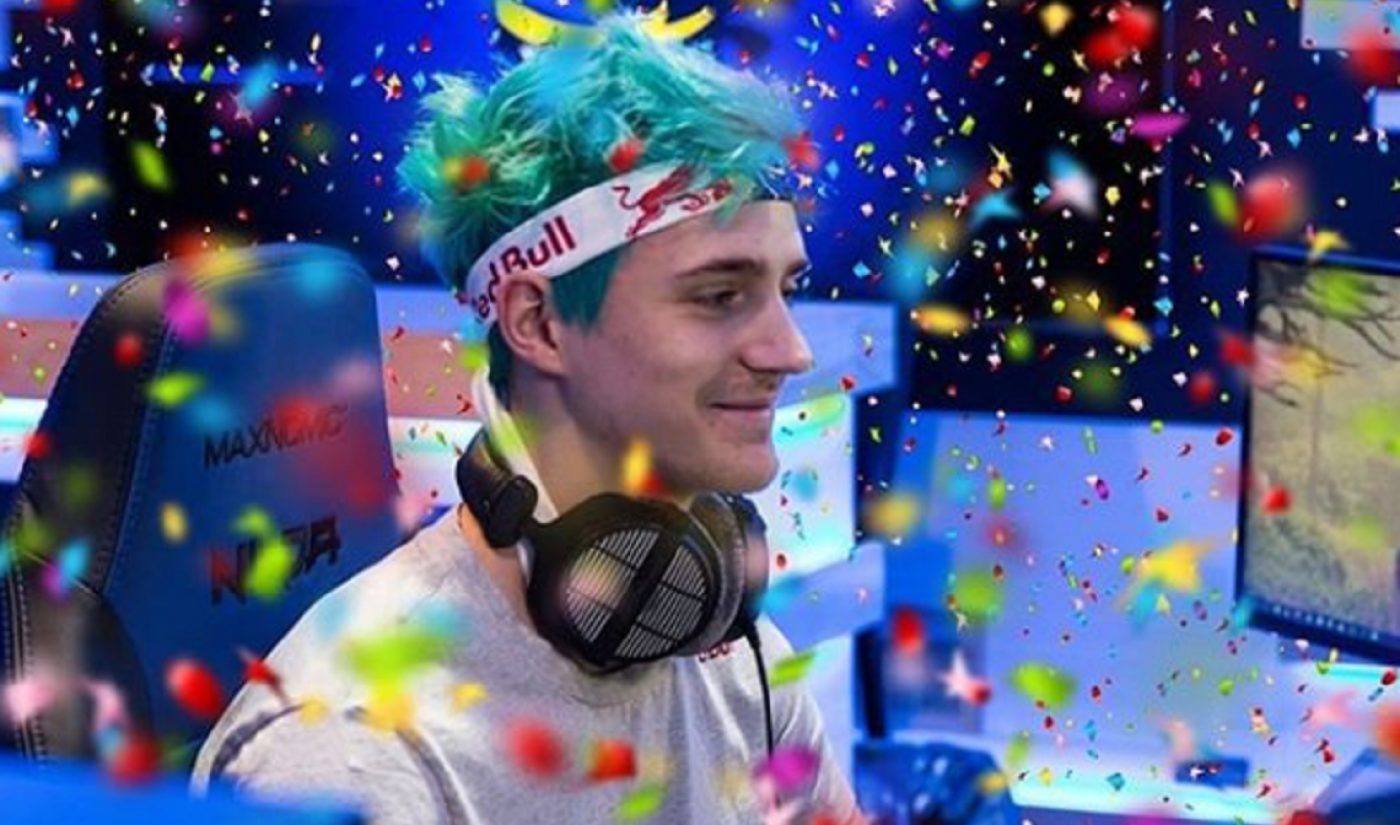 Top Twitch streamer Tyler ‘Ninja’ Blevins has talked about his grueling streaming schedule before, but that was little preparation for the reveal that he spent a whopping 3,800 hours this year streaming Fortnite — and 2018 isn’t even over yet.

Blevins tweeted the figure, which breaks down into some seriously staggering stats: 3,800 hours total means he streamed the equivalent of 95 40-hour workweeks this year, back to back. And breaking 3,800 hours down into 337 days (subtracting the 28 we had left in the year when Blevins tweeted) means Blevins has streamed an average of 11.28 hours per day, every day of 2018.

I have streamed 3800 hours of fortnite this year.

Back in March, Blevins said he makes about $500,000 per month on Twitch. That means, pre-tax, he’s making around $1,477.54 for each hour he streams. However, it’s worth noting that Twitch income counts as self-employment income, making Blevins subject to higher income tax rates that will cut away roughly 40% of that gross. (We got that total through some quick back-of-the-napkin math: Blevins’ base tax rate is 37%, plus roughly 2.94% for self-employment.)

The streaming time figure he gave back in October, during his appearance on The Ellen DeGeneres Show, was around 10 hours per day. He further explained to The Verge that he takes a daily four-hour break between long streaming sessions, but that “taking a break” doesn’t exactly mean he gets to relax.

“My wife [fellow gamer Jessica ‘JGhosty’ Blevins] and I, we just try to spend as much time as possible with one another,” he said. “When we do have breaks […] they’re usually filled with meetings or her having to go out and do things and me just trying to catch up on sleep if I can.”

He’s also been honest about what happens when he takes longer breaks from streaming, too:

Wanna know the struggles of streaming over other jobs? I left for less than 48 hours and lost 40,000 subscribers on twitch. I’ll be back today (Wednesday) grinding again.

In September, he said he holds to his intense schedule because he knows Fortnite won’t be in vogue forever, and he wants to make enough money now to be able to take care of his family later.