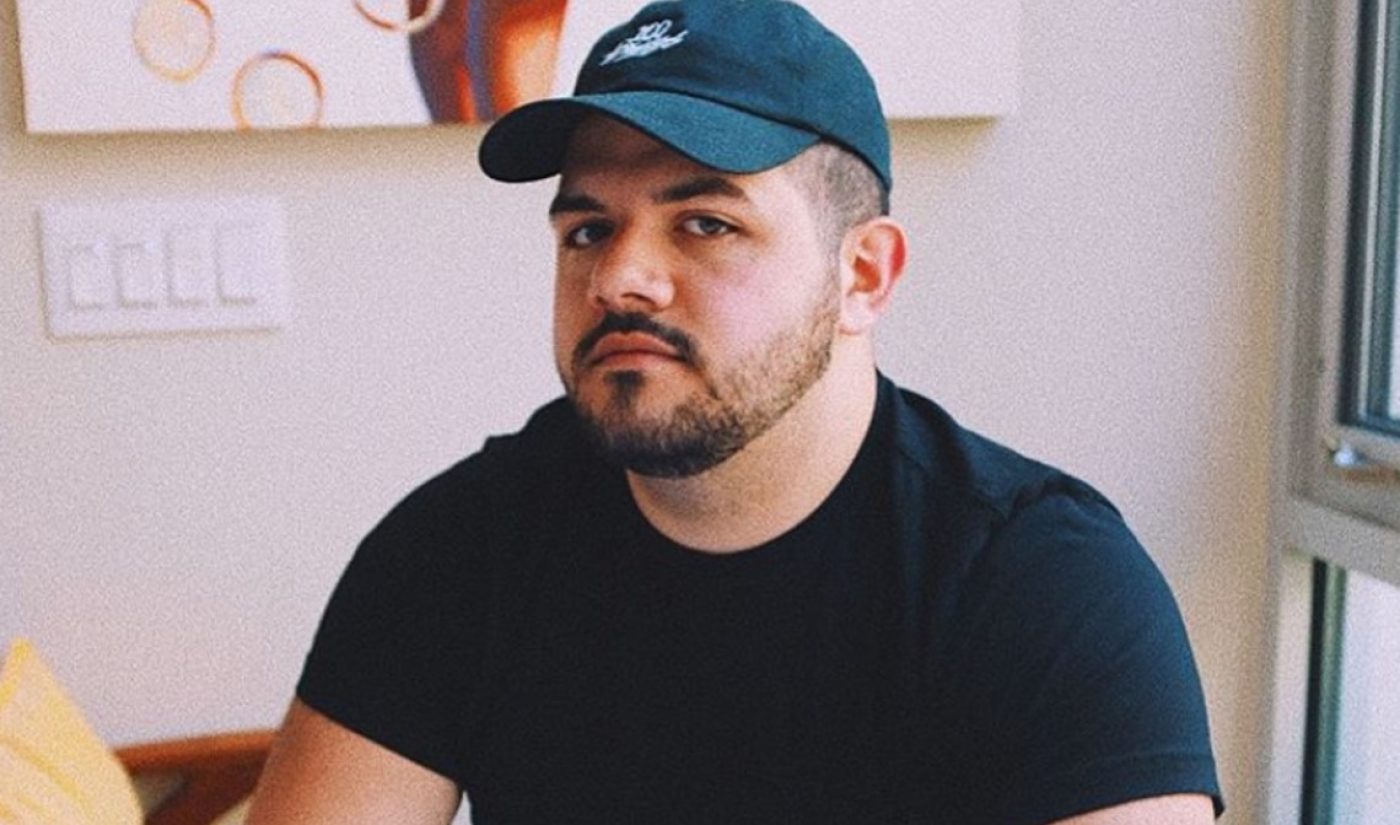 Twitch has lost yet another prominent streamer who has inked an exclusive pact with a competitor.

This time, YouTube Gaming has scooped up 25-year-old Jack ‘CouRage’ Dunlop, whose deal arrives amid a flurry of other departures — precipitated, perhaps, by the largest star in all of gaming, Tyler ‘Ninja’ Blevins. Blevins, known for his Fortnite prowess, signed with Microsoft-owned Mixer in August and was subsequently joined by Michael ‘Shroud’ Grzesiek and Cory ‘King Gothalion’ Michael. (The guys will continue to post content to their other social platforms, but will live stream exclusively on Mixer — as presumably goes Dunlop’s deal with YouTube).

“YouTube uniquely offers CouRage the ability to focus on both live streaming and VOD in a way that no other platform can and we think his YouTube community will be excited he’s now combining both of these content formats in one place,“ Ryan Wyatt, YouTube’s head of gaming, said in a statement. “We are continuing to invest in our live business in gaming in many ways and bringing Jack over is just another way of bolstering our presence in this space.”

Despite weathering the losses, Twitch has moved to lock down talent as well. Esports pro Nick ‘NickMercs’ Kolcheff, best known for his Fortnite prowess, inked a multi-year deal with the Amazon-owned streamer in September. Furthermore, Nicholas ‘Nick Eh 30’ Aymoony, another Fortnite pro, signed a deal with Twitch in August for twice-daily live streams.

Dunlop is repped by gaming talent management firm Loaded, which facilitated the pact, Variety reports. He made the announcement in a sketch on his YouTube channel, where he breaks the news to fellow 100 Thieves members Matthew ‘Nadeshot’ Haag and Rachel ‘Valkyrae’ Marie, which you can check out below: