Apple Will Finally Launch Its Streaming Service In April (Report) 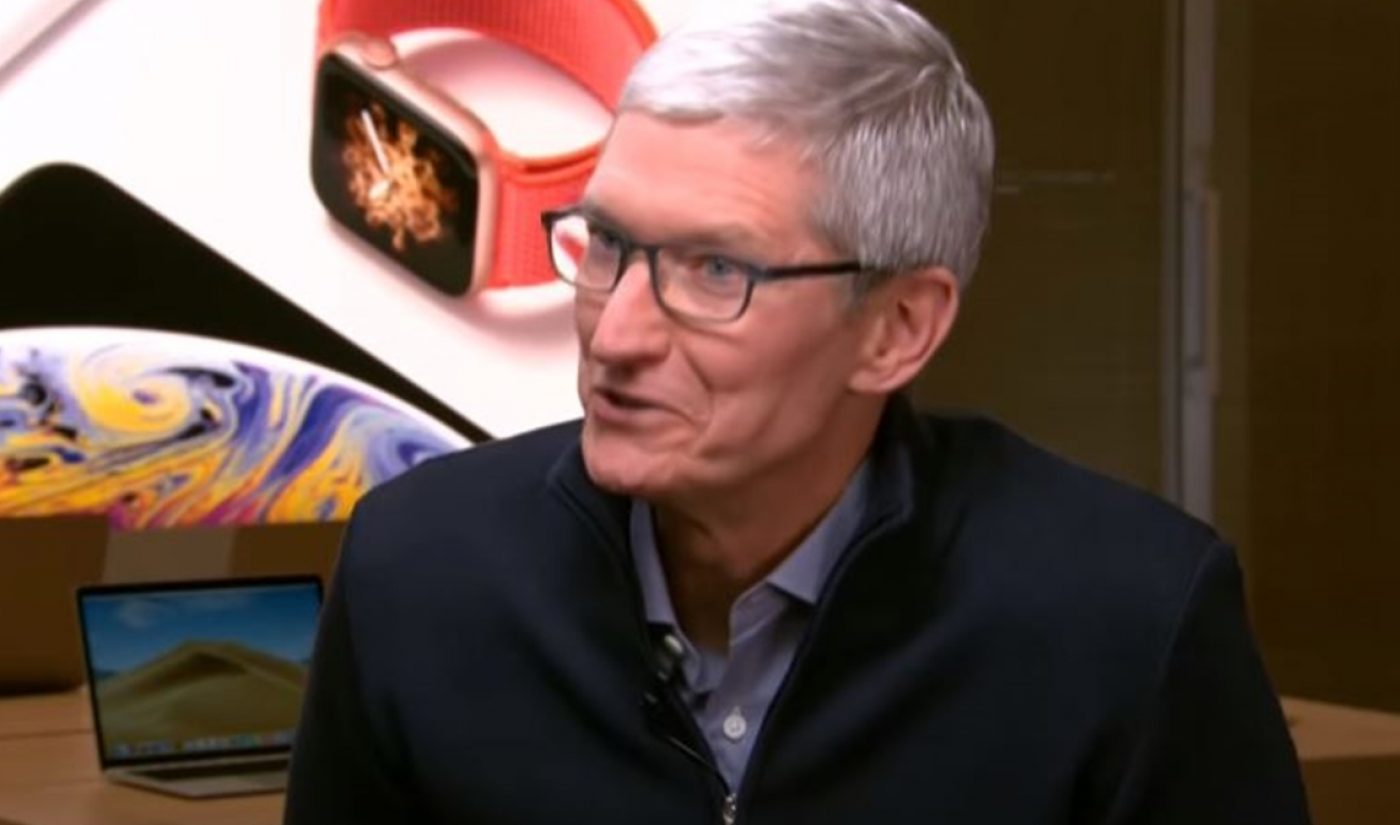 Amid a flood of new programming announcements, the release date for Apple’s highly-anticipated streaming service is reportedly coming into view.

Previous reports placed the drop date at March 2019. But the tech giant has reportedly told partners — including acclaimed indie studio A24 and Oprah Winfrey, whose content will be available on the service — to prep for a mid-April debut. That said, the official launch could also fall “within several weeks of that date,” according to The Information.

Apple first kicked its streaming ambitions into gear back in June 2017, when it hired Sony execs Jamie Erlicht and Zack Van Amburg to oversee the venture. It remains to be seen, however, how much the service will cost and where the service will live within the Apple ecosphere — given that the company already operates a music subscription service called Apple Music that hosts original video content, including Carpool Karaoke. Some reports have suggested that the service will be free for all Apple device owners. Whatever shape it takes, however, the service will be jam-packed with premium content from the likes of Reese Witherspoon, La La Land director Damien Chazelle, and more.

The Verge notes that that timing is interesting given that Disney CEO Bob Iger is rumored to be showing the company’s forthcoming streaming service, Disney+, to investors on April 11. That said, Disney+ won’t officially arrive for consumers until alter this year.