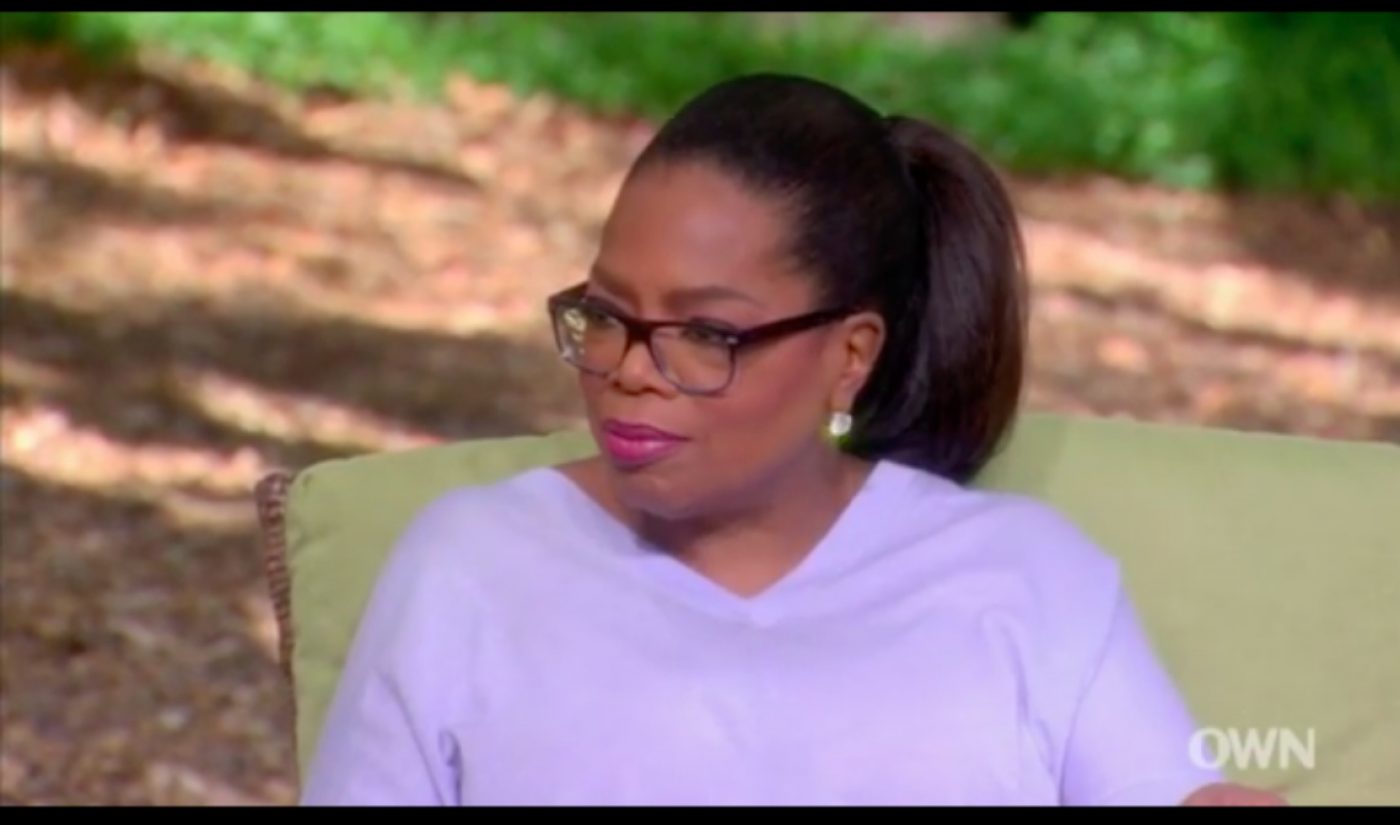 Apple just struck a deal with one of the most powerful people in the media industry. The tech company has inked a multi-year partnership with Oprah Winfrey, through which the TV personality will create programs that will join Apple’s original content lineup, according to The Hollywood Reporter.

The deal is non-exclusive, which means that Winfrey will be able to retain her role at OWN, the cable channel she founded in 2011. While she will be able to appear on-screen in some of the projects she will create, Winfrey’s deal with Apple seems to be based around her prowess as a producer. The fruits of the partnership, according to The Hollywood Reporter, will include films, TV shows, apps, and books.

Apple, in its attempt to compete with the top dogs in the streaming video industry, seems to be taking a page out Netflix’s book. The SVOD leader has recent announced a number of content deals with notable showrunners, including pacts with Ryan Murphy and Shonda Rhimes.

Winfrey first rose to national prominence as the host of The Oprah Winfrey Show, which aired between 1988 and 2011. She has recently been buzzed about as a potential political candidate after delivered an impassioned speech at the 2018 Golden Globes.