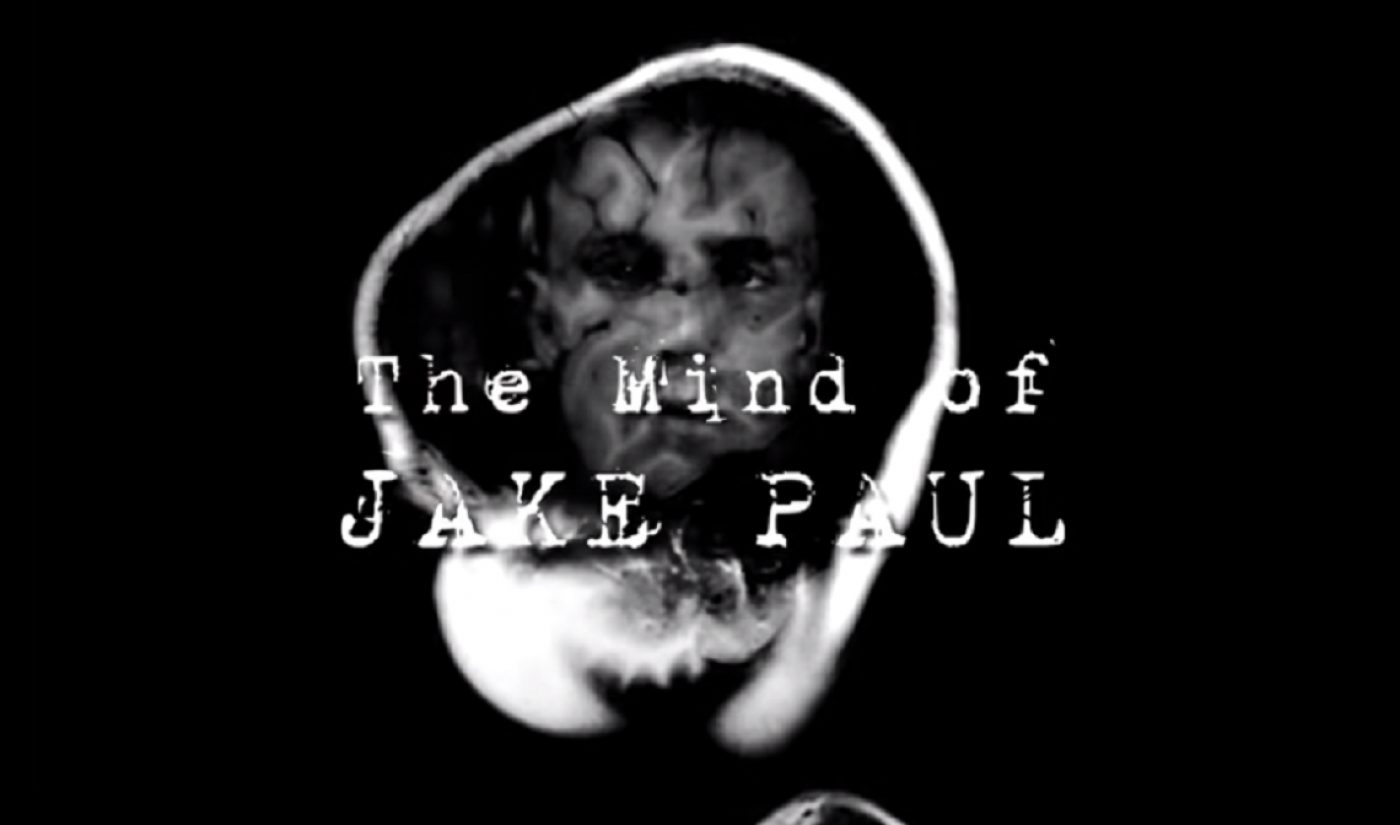 Shane Dawson has spent the past two weeks dropping hints for his upcoming eight-part Jake Paul exposé, The Mind Of Jake Paul, which premieres tomorrow. Over the weekend, he released an extended trailer that suggests he had to go to new lengths to get truly honest footage of Paul, his family, and his friends — including using a hidden camera.

“I’ve never done anything like this before,” Dawson says in the trailer’s opening shot. “This is making me f-cking crazy. Now I get it. Now I understand. I understand why Jake is crazy. Because nobody wants to be completely honest, right? And now I’m just f-cked.”

The trailer also brings in a new player: Nick Crompton, who until this past May was a top executive at Team 10, Paul’s vlogger group. Crompton, as well as fellow prominent member Chance Sutton and engineering head Drake Rehfeld, mass-exodused after Paul brought his father, Greg Paul, into the Team 10 business. Greg proceeded to subtweet Crompton on Twitter, whereupon Crompton characterized Greg’s behavior as verbal abuse.

In the Mind of Jake Paul trailer, Crompton is the first one to mention more underhanded means of recording. “Oh, I’m not suggesting putting a secret camera, if that’s what you’re trying to get on me just then,” he says.

In the series’ first trailer, Dawson commented that he was worried Paul “is gonna be mad when he finds out what this series is actually about.” (It should be noted, though, that Paul later filmed himself having an exaggerated reaction to that bit of the trailer, and Dawson posted the reaction video on his Twitter, suggesting they may be at least a little in cahoots about hyping things up).

The Mind of Jake Paul is arguably Dawson’s largest docuseries yet. Two previous exposés, The Real Truth About TanaCon (which collectively has 46 million views) and The Secret World of Jeffree Star (61 million views), were both three parts. Dawson has indicated that the first four parts of the Paul exposé are collectively three hours long.