Shane Dawson’s Next Docuseries Is About ‘The Mind Of Jake Paul,’ Will Premiere Sept. 25 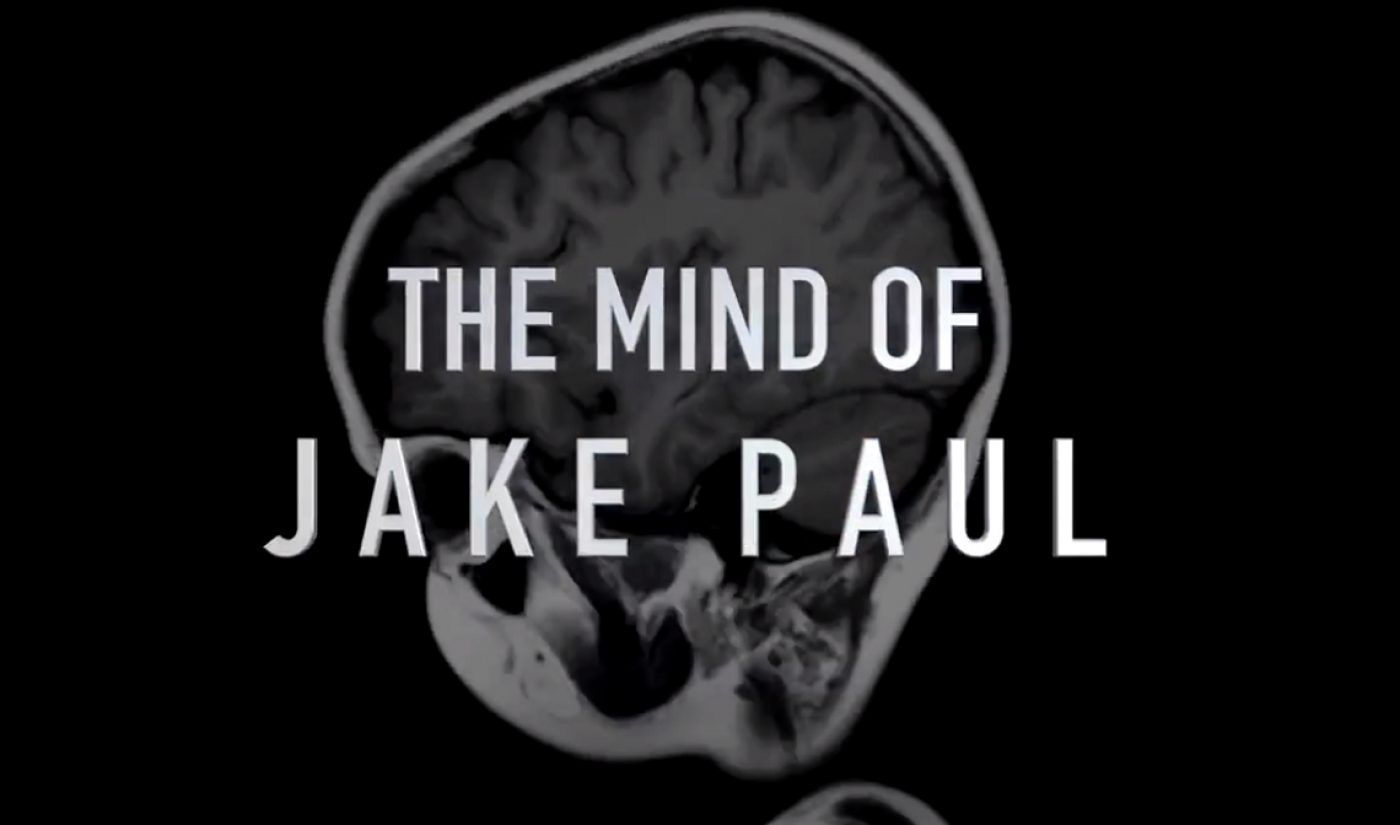 The speculation was on point: YouTuber Shane Dawson’s next investigative series will focus on YouTube megastar and merch factory Jake Paul.

Dawson, who has also done exposé docuseries about TanaCon (which collectively has 43 million views) and, most recently, Jeffree Star (59 million views), today tweeted a minute-long teaser for the eight-part series The Mind of Jake Paul, revealing it will begin airing Sept. 25.

Dawson’s trailer opens with a splashy compilation of Paul’s infamous antics, which often feature physical stunts, fire, and general destruction. “This is gonna be a nightmare,” Dawson says in the next shot, right before the trailer cuts to a clip of Paul howling.

However, what may most intrigue fans is the trailer’s very ending, where Dawson hints The Mind of Jake Paul may be more than meets the eye. When someone off-camera (presumably longtime Dawson cameraperson, editor, and collaborator Andrew Siwicki, who edited the trailer) asks him what he’s most worried about, Dawson mumbles, “That he’s gonna be mad when he finds out what this series is actually about.”

The Mind of Jake Paul
9.25.18 pic.twitter.com/FarIAYzTbJ

Fans have been anticipating a potential Paul docuseries since July, when in the midst of pre-fight hype for Paul’s boxing match against Deji Olatunji, Dawson tweeted that he thought “the ups and downs of Jake Paul’s life and persona is something I would LOVE to see from the inside.” Paul tweeted back, “Let’s do it.”

Dawson recently noted that he’d spent a month filming 100 hours of content for the series. “I have to say I’ve never felt more drained, emotional, confused, excited, angry, yet creatively fulfilled in my life,” he added. He also told an inquiring fan, “It was supposed to be about a person, and then it became about a lot of people, and now it’s about everyone.”

He’s not the only person who’s recently taken an in-depth look at Paul. Nerd City published a video earlier this month that ripped into Paul’s merch empire, alleging, among other things, that his aggressive marketing violates laws put in place to protect kids from too much advertising.