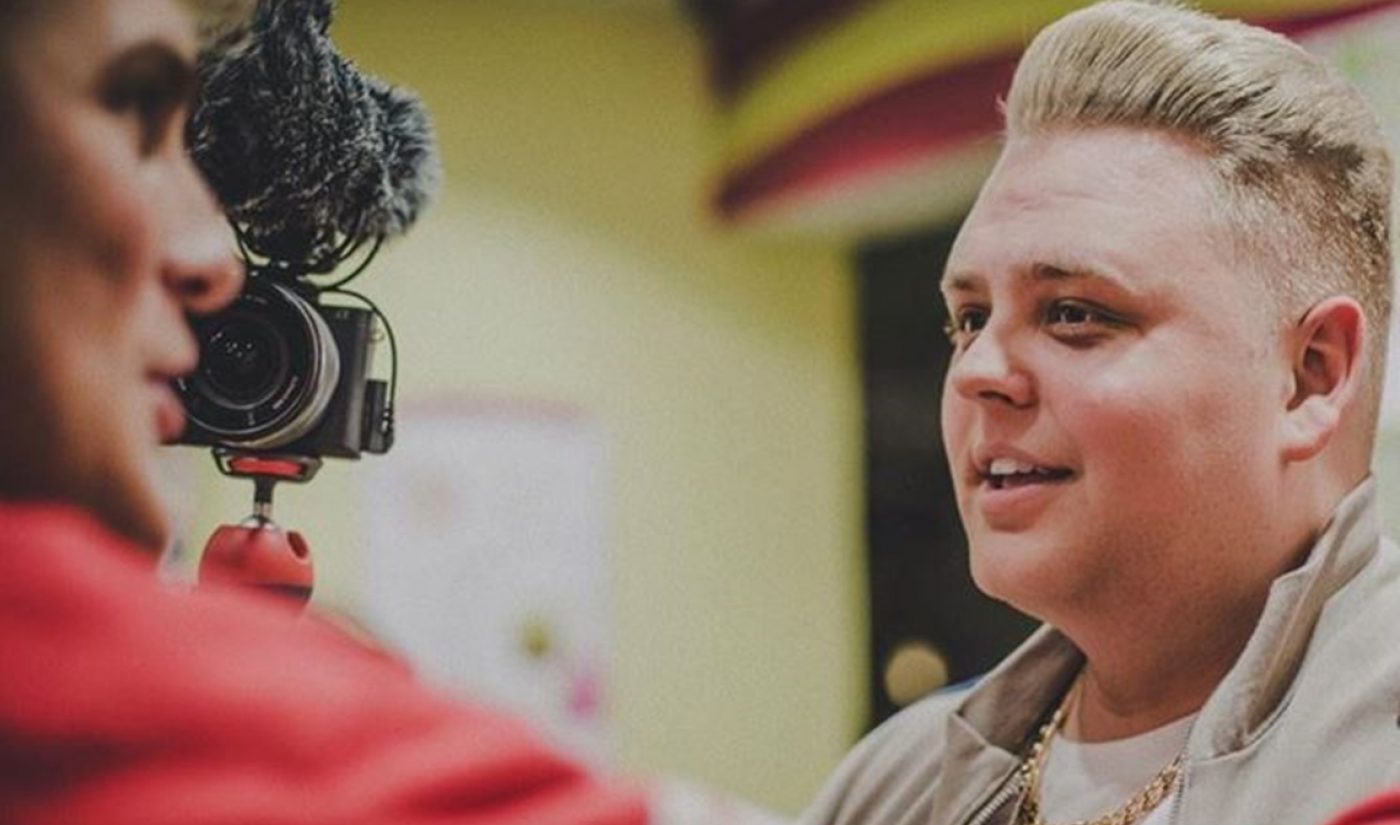 Nick Crompton, the COO of Jake Paul’s Team 10 vlogger posse — who rose to fame as a creator in his own right thanks to a mind-bending line in Paul’s “It’s Everyday Bro” single — has departed the company after two years.

“In the past, I have been very disappointed in the way some talent have chosen to depart ways with Team 10, which is why I want to make it very clear as to why I am leaving,” Crompton wrote in a letter to fans (see below). “Due to internal changes being made within our various businesses that I don’t agree with, I have resigned both as chief operations officer and as talent…the vision for the business, people involved, and direction it’s now going in no longer makes sense to me.”

The 23-year-old U.K. native, who famously rapped that “England is my city,” was vague about his departure, other than to say his only aim as a social star is to “bring positivity into this world” and “to be part of something that helped others” — with the implication being that his role at Team 10 didn’t serve this purpose. He also says that being on both the business and talent sides of the company put him in a “very unique and unusual position,” and likened being in Team 10 to living in a “bubble” for the past two years. “I have new projects in the pipeline,” he concluded, “if any investors are interested.”

Crompton thanked Paul and asked the media “to lay off him a little bit. He is one of the most kind-hearted and generous people I know.”

Other Team 10 members to have resigned in recent months include The Martinez Twins and dancer-vlogger Tessa Brooks. Paul, who is set to hit the road for a North American tour on May 22, has yet to publicly comment on Crompton’s letter, though the Team 10 organization took ostensible jabs on Twitter (below), writing that, “When members of an organization are focused on themselves and not the greater good of the team, there will undoubtedly be a disconnect.”

Check out both statements below:

It’s time to move on from Team 10. pic.twitter.com/8CrDcOTzmH

Loyalty is everything. Pls read. pic.twitter.com/4AZHD1Whxw